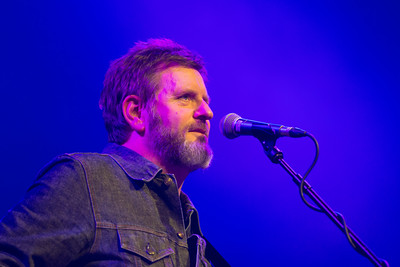 Scritti Politti will be performing at Laugharne Weekend Literary Festival this Spring.The tenth-anniversary iteration of The Laugharne Weekend takes place on the weekend of April 7-9th (one week before Easter). Three weeks later, on 28th April, they will play a headline slot at the Donaufestival, an arts festival in Krems, Austria.

Scritti Politti originally formed in 1977 in Leeds, Yorkshire, England by Welsh Cardiff-born singer-songwriter Green Gartside. He is the only member of the band to have remained throughout the group’s history.