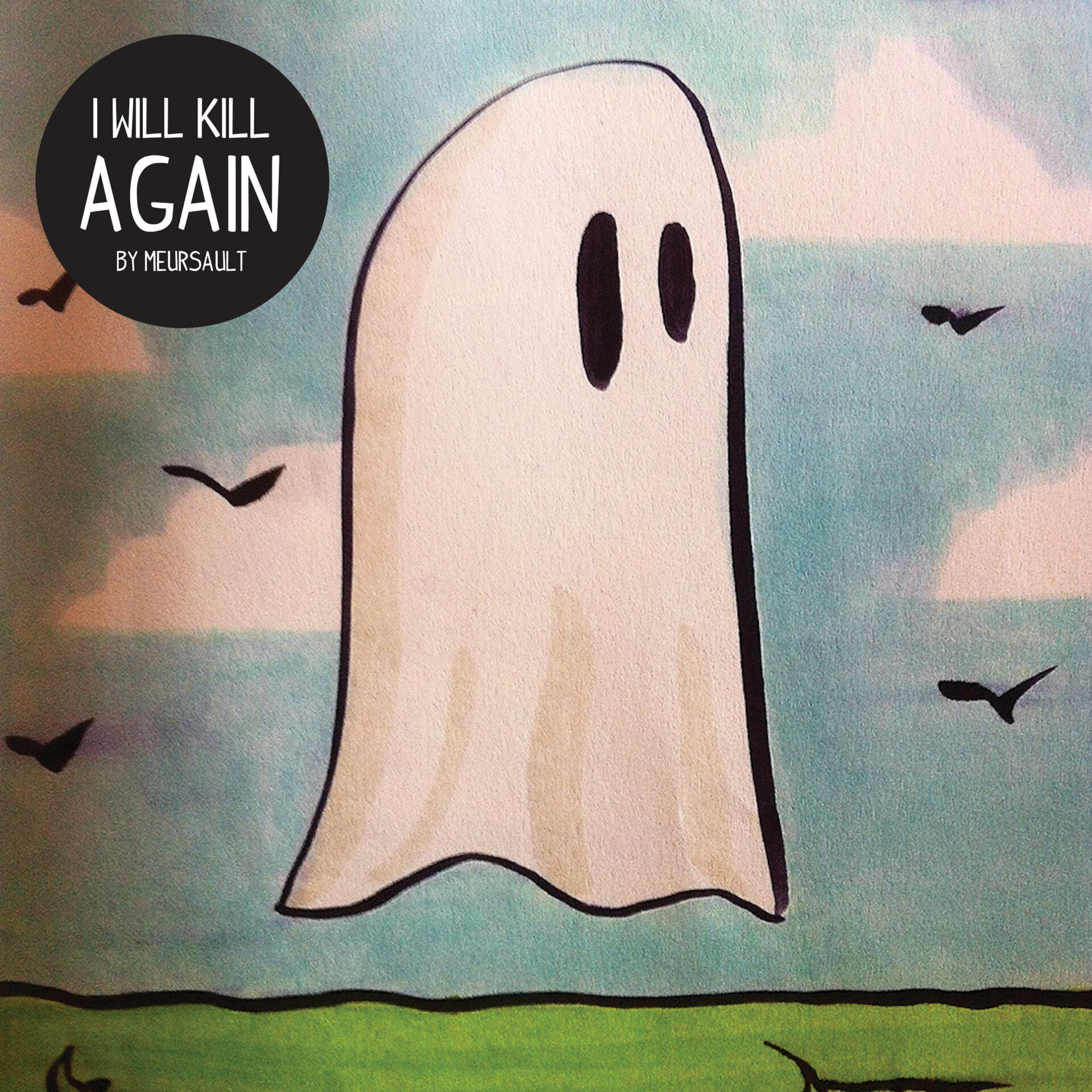 In 2014, Neil Pennycook announced that he was retiring Meursault and bowed out with a final performance at Edinburgh Queen’s Hall. Despite releasing a cassette under the name Supermoon, towards the end of last year a six-track EP Simple Is Good heralded the return of the Meursault name – and now the release of the fourth album, I Will Kill Again.

First of all, that album title. It’s not that Pennycook has changed direction with something akin to Slayer’s Reign In Blood. It’s the punchline to one of comedian Josie Long’s jokes. (Well, that’s that cleared up.) Musically, it continues the journey begun with the debut Pissing On Bonfires/Kissing With Tongues back in 2008. The band were once described as epic lo-fi. They’re less lo-fi these days, but that gorgeous epic melancholia that seduced all who heard it still soars.

The first track to be released as a single ‘Klopfgeist’ sets the tone for the album. There’s something about Pennycook’s voice and songwriting that could make even singing your shopping list heartbreaking yet simultaneously life-affirming. With the sung refrain of ‘Like Sinatra, Sinatra, Sinatra’ it seduces you, commanding your attention.

The idea of things being ‘clever’ in rock music often arouses suspicion (possibly a decades-long hangover from the worst excesses of the prog-rock era) – but Meursault can pull this off without ever seeming self-indulgent. This is perhaps most clear on the title track. At moments almost ambient and other times a soaring cacophony, over the six minutes play time there’s an ascending and descending scale, radio samples, backing vocals, a church organ and it all comes together.

Like the best albums, this is one that reveals itself upon repeated listens, even some of the effects that can seem a little irritating on first hearing make more sense when heard more frequently within the wider context of the record. There is no justice in this world (frequent perusal of the media will confirm this) but Meursault have made their most accessible album yet, without compromising what made them so special in the first place. It would be great to think that not only will this make end of year lists, but take them to the next level commercially.