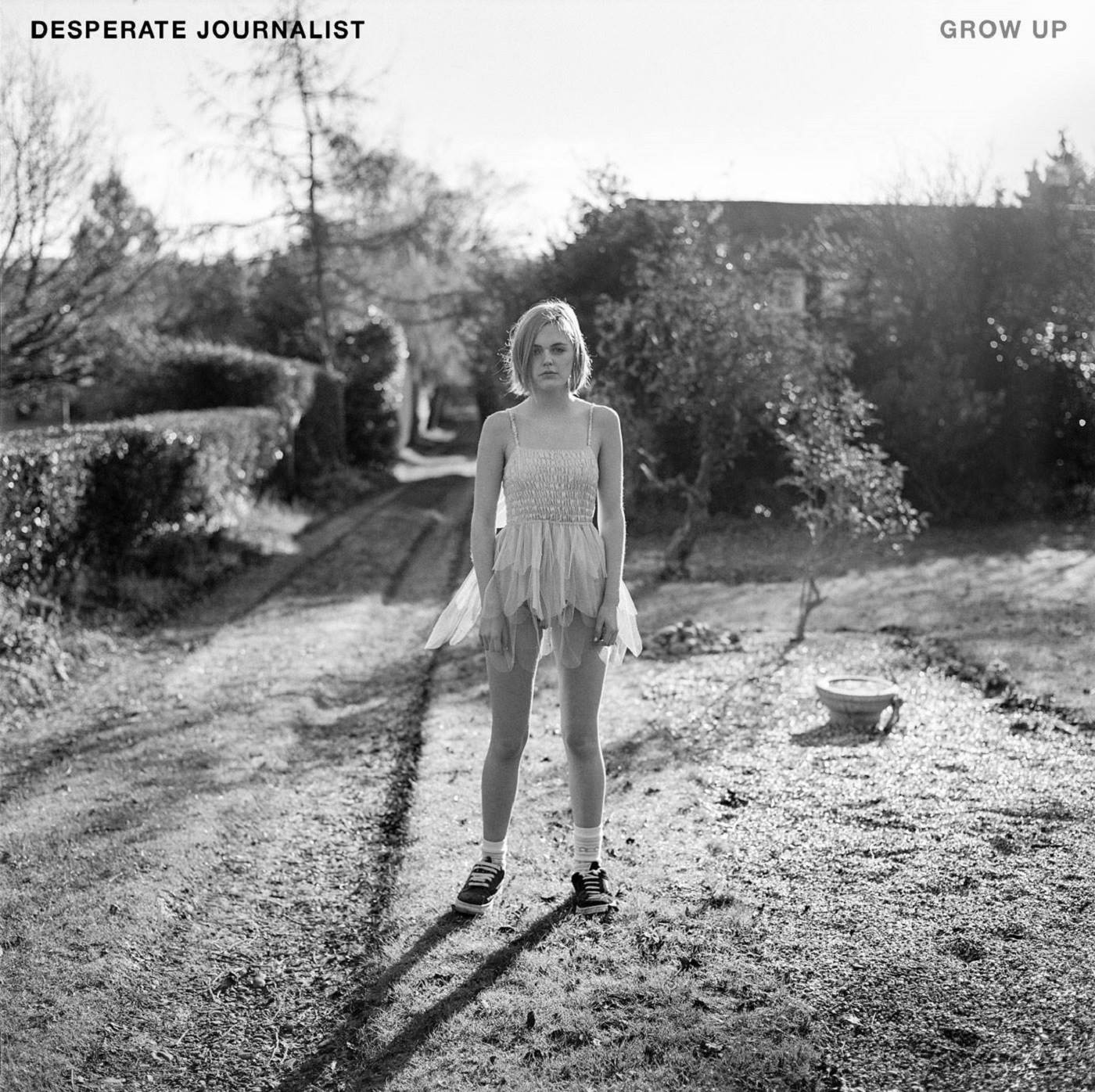 Desperate Journalist have released the video for their bracing recent single ‘Resolution’ watch it below, it’s lifted from their forthcoming second album ‘Grow Up’ out on Fierce Panda on the 24th of March. Then they head out on a UK and EU dates this Spring. They’re promising ‘eleven tracks of rocketing leftfield delights propelled forth with thundering rhythms, thunderously spectacular guitar and Jo Bevan’s thunderstruck vocals.’

The campaign for ‘Grow Up’ kicked off with the Kamio headline and the release of the ‘Hollow’ single, followed by the launch of ‘Resolution’ on New Year’s Day.‘Grow Up’ album sees Desperate Journalist building on their 2014 self-titled debut and the tense interim ‘Good Luck’ EP. Or in the words or singer Jo…

“The album is, in fact, about growing up – the title came about as half a joke based on the strong emotions therein but it fit thematically due to the fact that each song is about figuring out what being an adult is supposed to mean. The cover image is a photo of me at the start of my (ongoing) phase of teenage angst so seemed appropriate. I’m still not 100% sure what I’m supposed to be doing with myself now I’m over the age when it’s considered excusable to be an emotional romantic nightmare and all the songs are borne of that anxiety. I don’t have a LiveJournal any more so here’s my heart and brain broadcasting live to anyone who’d care to listen.

“Musically we also wanted this to be a progression from our first record, which hopefully comes across. There’s a lot more atmosphere on this album. We were thinking about arrangements and structures in a more (ugh) mature way this time round having figured a lot of stuff out via writing and recording the songs from our debut and then the EP. We’re so proud of it and it’s resulted in something we really feel is both more powerful and more refined. We’re now a well oiled cathartic tunes machine. Or something.”

‘Grow Up’ is available to pre-order on CD via www.fiercepanda.co.uk/shop.php?release=532 right now.