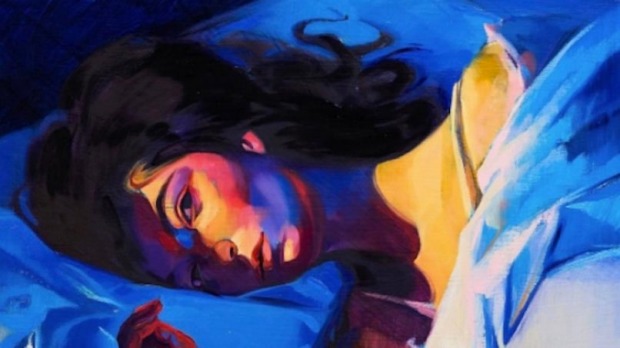 Lorde was greatly acclaimed, critically and commercially, when she appeared in 2013 with her debut album, ‘Pure Heroine’. The New Zealander topped both the UK and US charts with the single ‘Royals’, becoming one of the youngest artists to do so in the process.

Now she’s back with her first new music in three years, the single ‘Green Light’. It starts off sounding like a piano-led ballad, and then gradually builds into a dance anthem, in a style that is unmistakably her own. Lorde has spoken about how the song is about her first major break-up, and the strength of the song is that it is not a wallowing in self-pity number, but rather looking to the future. It’s incredibly catchy, utterly infectious and deserves to be massive. Expect to see it challenging Ed Sheeran‘s dominance of the top of the charts.

‘Green Light’ is the first single from her hotly-anticipated second album. Entitled Melodrama a release date has yet to be announced but it will follow later this year.