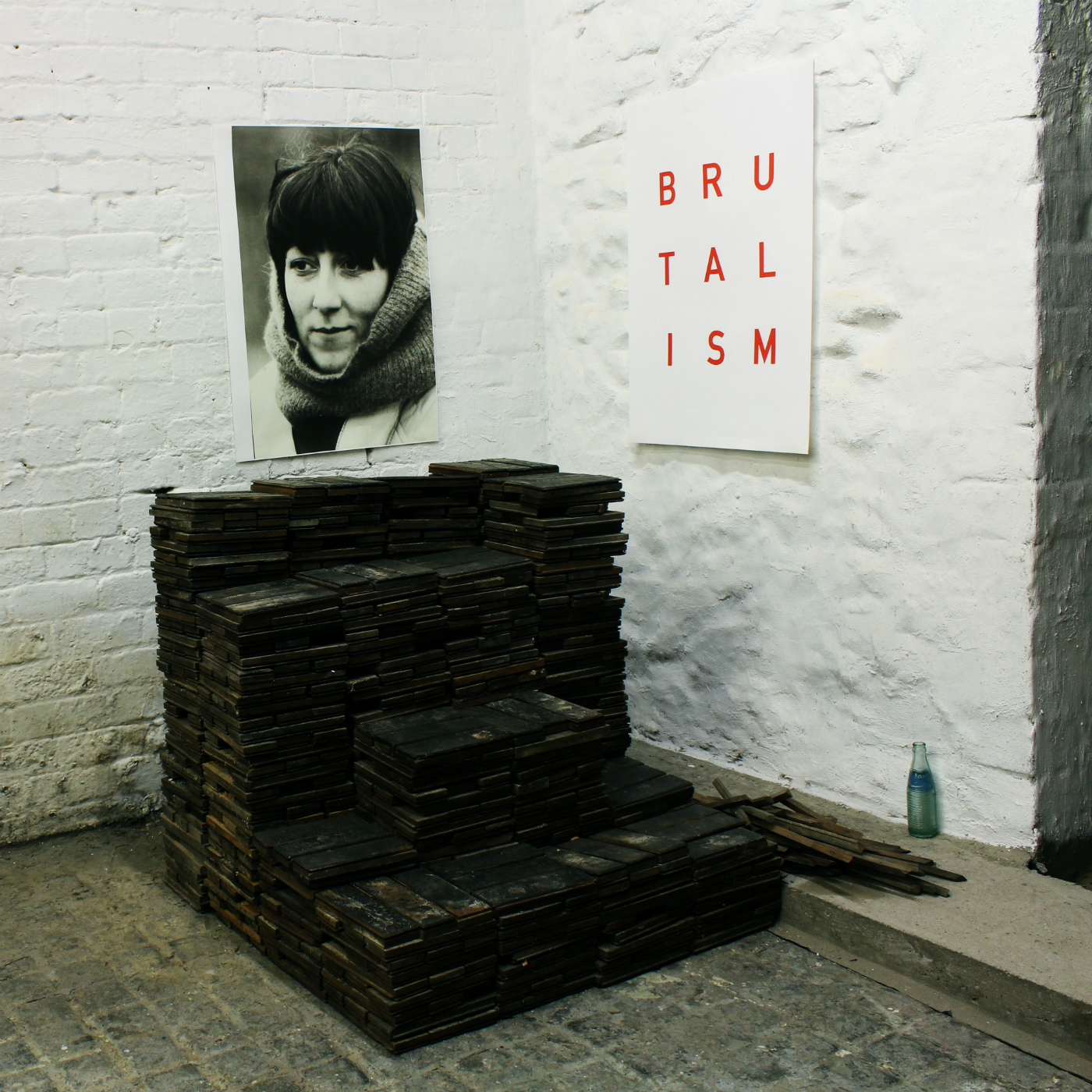 Swearing, as we have all been extensively informed, is neither big nor clever. I can think of a multitude of instances in which an artist has made a great record but then sullied it with a needless potty-mouthed outburst. In IDLES case, however, the expletives are a necessity. Let’s face it, you can’t make political observations about the present clown cartel that claim to be running the country without yelling “Motherfuckers!” at some point, and during ‘Mother‘, it is, quite rightly, an oft repeated mantra.

IDLES are truly vicious, frontman Joe Talbot’s fiery vocal delivery as authentic as any of the original punks who railed against the establishment back in the genre’s heyday, but one trick ponies they are most certainly not. As intense as Brutalism is, there is still time for some hysterically funny wordplay (“did you see that painting what Rothko did? Looks like it was painted by a four-year-old kid“), and some fascinating “hang on, WHAT did he just say?” moments along the way. Hence we have a track called ‘Date Night‘, which harks back to the likes of Spizzoil (albeit a far more muscular version) and then confounds us all with lines like “SHEPHERD? You want to be a SHEPHERD? Well good for you! Go ahead!“, while ‘Divide & Conquer‘, the band’s feral rage against a Tory party intent on decimating the NHS to the point of crippling inertia, broods with such glowering menace that I am rather relieved we are on the same side…

Perhaps (no, make that definitely) the most unexpected twist in the tale though is the stark, moody and atmospheric finale of ‘Slow Savage‘, Talbot’s self-deprecating tones informing us that “I’m the worst lover you’ll ever have“, and talks about how he forgot that former partner’s birthday for two years in a row, reasoning that “maybe it was God, maybe it was coke, maybe I’m a drunk, I don’t know“, but post-separation, concludes, quite heartbreakingly, that “at least now I remember your birthday.”
And if that line isn’t the work of genius, I really don’t know what is.

For the most part though, Brutalism runs rampant and salivates anger more rabidly than a Rottweiler whose sausages have just been stolen. Sometimes it is sardonic to the extreme, such as ‘Faith In The City’, another gnarly rocker which laments that “Uncle Norm’s got cancer in his lungs and his brain / I thought it would tear that man apart / Luckily, Uncle Norm’s got Jesus in his heart.” When these boys start singing “Praise the Lord”, it’s fair to say I don’t think they’re really considering joining their local evangelical church any time soon.

You want highlights? I can’t give you any, because there aren’t any. Or, rather, there aren’t any that AREN’T highlights. These are pumped up kicks in steel capped footwear. A loved one perished at the hands of the baron-hearted right, and IDLES are ready to well and truly stick the boot in to the next blue-nosed motherfucker who gets in their way.