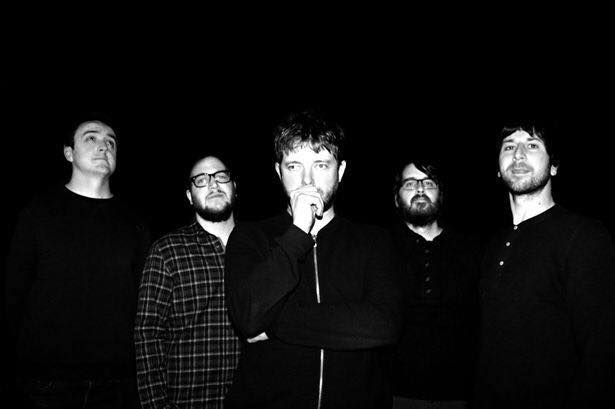 As guitar music becomes increasingly polished and pumped with bland industry-friendly fodder, it’s nice to see a band like The Great Curve slowly making their way through the undergrowth of Newcastle’s burgeoning music scene. The band aren’t entirely new to the game, building a name for themselves over the last two years with powerful live performances (including supports slots with Manchester legends The Chameleons) and two acclaimed EPs in the bag. Respectively and simply titled EP 1 and EP 2, the three-track recordings are some of the most diverse examples of alternative rock that has graced the North East in a while, with the former grabbing the attention of BBC 6Music’s Tom Robinson. What Mr. Robinson and others see in the band is pretty clear when you listen to tracks like ‘Big Business’ and ‘Buy On Canons, Sell On Trumpets’, their sound is a fresh and complex marriage of emotionally-charged, indie rock and huge, anthemic chorus’ that can shake the most hardened of listeners.

A year on from the release of EP 2, The Great Curve are offering up their latest foray into melancholic, guitar-driven splendour in the form of ‘Run For Your Lives! The Sun Has Landed! (And Not Even The Children Can Be Saved)’. Its title may seem like overkill, but as the machine-like cogs of guitar begin to spin and build with yells of “Let Them Go Hungry!”, you can see what they’re getting at. The track fights its way into your subconscious like an apocalyptic vision, whilst recalling the early urgency of Radiohead in its towering euphoric final third.