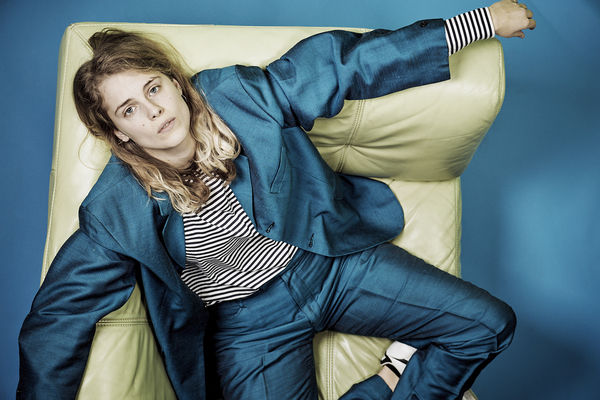 Marika Hackman follows up her sublime 2015 album We Slept At Last with I’m Not Your Man on 2nd June. Hackman has put together a ‘killer live band’ to tour the new record and has advised fans to expect added volume this time around, stating that her formative influences were bands like Nirvana rather than fellow singer-songwriters like Joni Mitchell. I’m Not Your Man addresses subjects such as femininity, sexual identity, millennial ennui as well as the perils of being young in a fast-paced world.

Hackman has announced ‘My Lover Cindy’ as the second single from the forthcoming album, following the warm reception for ‘Boyfriend’, which was A-listed by BBC 6Music.

Following a successful run of shows with The Big Moon at SXSW, Hackman will play a number of festivals and headline dates over the next few months:

18th May – The Great Escape

I’m Not Your Man is released by AMF Records on 2nd June.