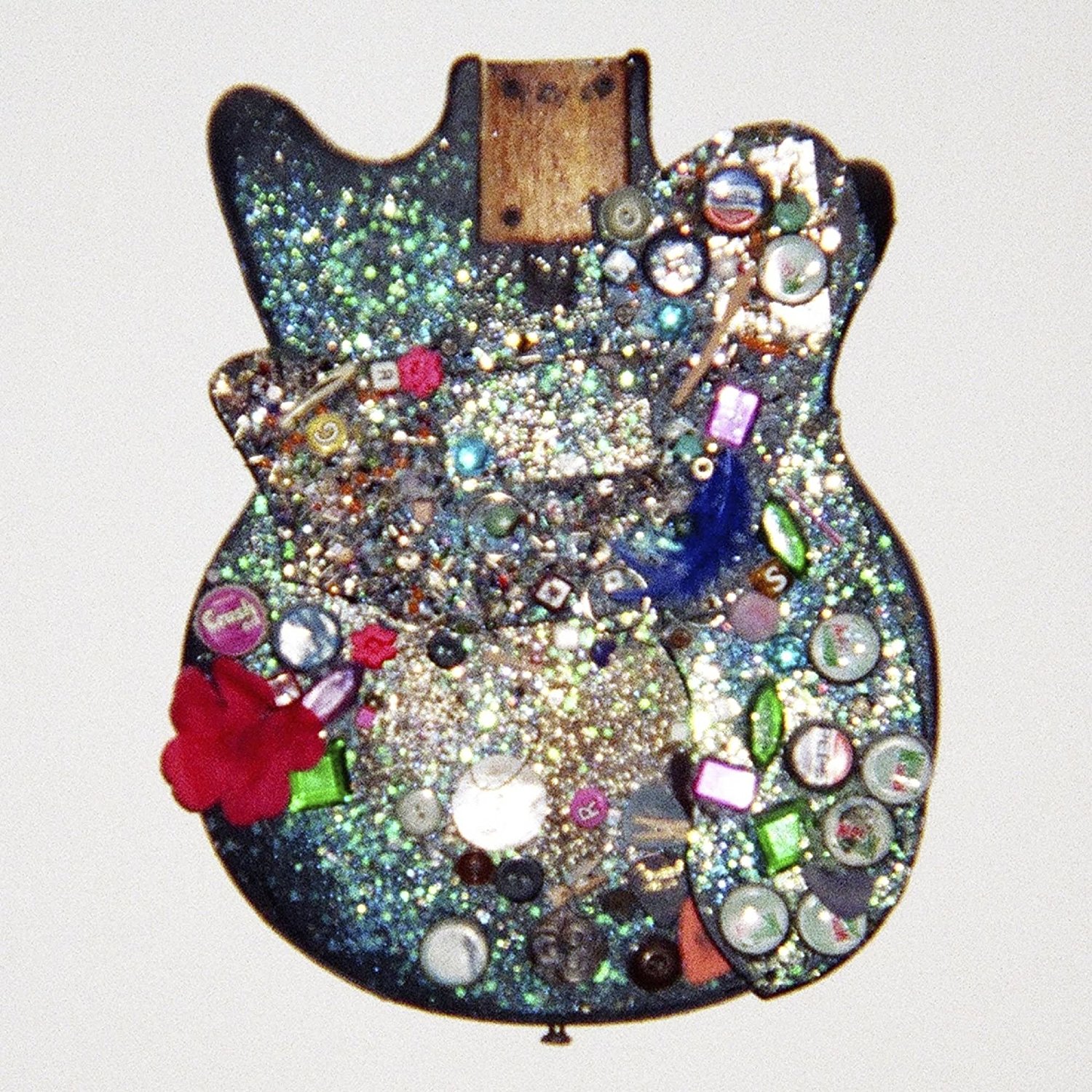 In his highly entertaining book The Ten Rules Of Rock and Roll, Robert Forster (of Australian legends The Go-Betweens) made the astute observation that artists very often place the weakest track on an album as the last-but-one song. This theory could be extended to say that, when the penultimate track is fantastic, signs are very promising that the album will be equally fantastic. Take ‘There Is A Light That Never Goes Out’ from The Smiths‘ The Queen Is Dead, or ”Til I Die’ from The Beach Boys‘ Surf’s Up. Or indeed ‘Going Blind’ from Forster’s own band’s The Friends Of Rachel Worth. A great last-but-one song is usually a good yardstick for an album’s quality.

So, to Forster’s fellow (partly) Australians Splashh. One listen to track nine of this ten-song second album, the sublime ‘Under The Moon’, and things are looking hopeful indeed. Frontman Sasha Carlson (actually a New Zealander) employs his wistful vocal to devastating effect, beginning “You are the moon / You are the sun / A see-through mask / Time, time, you’re…everything”. It is a dream of a song that morphs into a sparkly synth-led middle section and plays out sounding like a different song to the one that started just under four minutes ago.

And the rest of the album? Happily, the theory holds perfectly. ‘Rings’, the record’s first single, released last October, is a joy; pummelling drums and cries to “Forget your hopeless feelings” lead into a truly unexpected slowed-down chorus, and then back-and-forth, fast-slow throughout the song. Splashh have nailed that all-too-difficult knack of sounding like no other band in the world, even when just using the standard guitar / bass / drums set-up. This is in no small part due to Carlson’s vocals, which sit somewhere between Mercury Rev‘s Jonathan Donahue and Scritti Politti‘s Green Gartside, often with a little distortion effect thrown in. It’s a heady concoction.

New single ‘See Through’ is a pretty good choice as a potential radio hit – Splashh at their most commercial. The band achieved the seemingly impossible five years ago, having their debut single, ‘All I Wanna Do’ all over daytime Radio 1 while being signed to indie Luv Luv Luv, so there is no reason why this one can’t follow that feat.

The albums extraordinary centrepiece, though, is ‘Look Down To Turn Away’, which sees the band (seemingly) totally out of their comfort zone, moody keyboards and a distorted, barely audible spoken intro lead into a track which wouldn’t sound out of place on a 1970s Kraftwerk LP. The song’s gentle electronic pulse eventually gives way to a gorgeously melancholic pop song – Carlson’s vocals don’t come in until four of the tracks six minutes are already up. The juxtaposition with the next song, the record’s title track (and second single) is palpable – a

typical example of the band’s tuneful indie-pop with killer hooks – it is the song that probably most recalls the George Best-era Wedding Present leanings of live favourite ‘Need It’ (from 2013’s debut, Comfort).

And the tunes keep coming; ‘Closer’ is another potential single – but this could be said of virtually any track on the album. ‘Honey and Salt’ has been played live by the band for a few years now and finally gets a release, its Jesus & Mary Chain flavoured lyrics sitting comfortably on another tempo-changing song that turns brilliantly in unexpected directions.

By the time Waiting A Lifetime plays itself out with ‘Number 1 Song In Hell’, a slow-burner of a song that takes a few listens to reveal its full wonder, Splashh have covered a lot of ground but made a very coherent album that will stand up to repeated listens.

The four years between Splashh albums haven’t been wasted; this one is an early contender for Best Album Of 2017.

Waiting A Lifetime is released by Cinematic Music Group on April 14th.