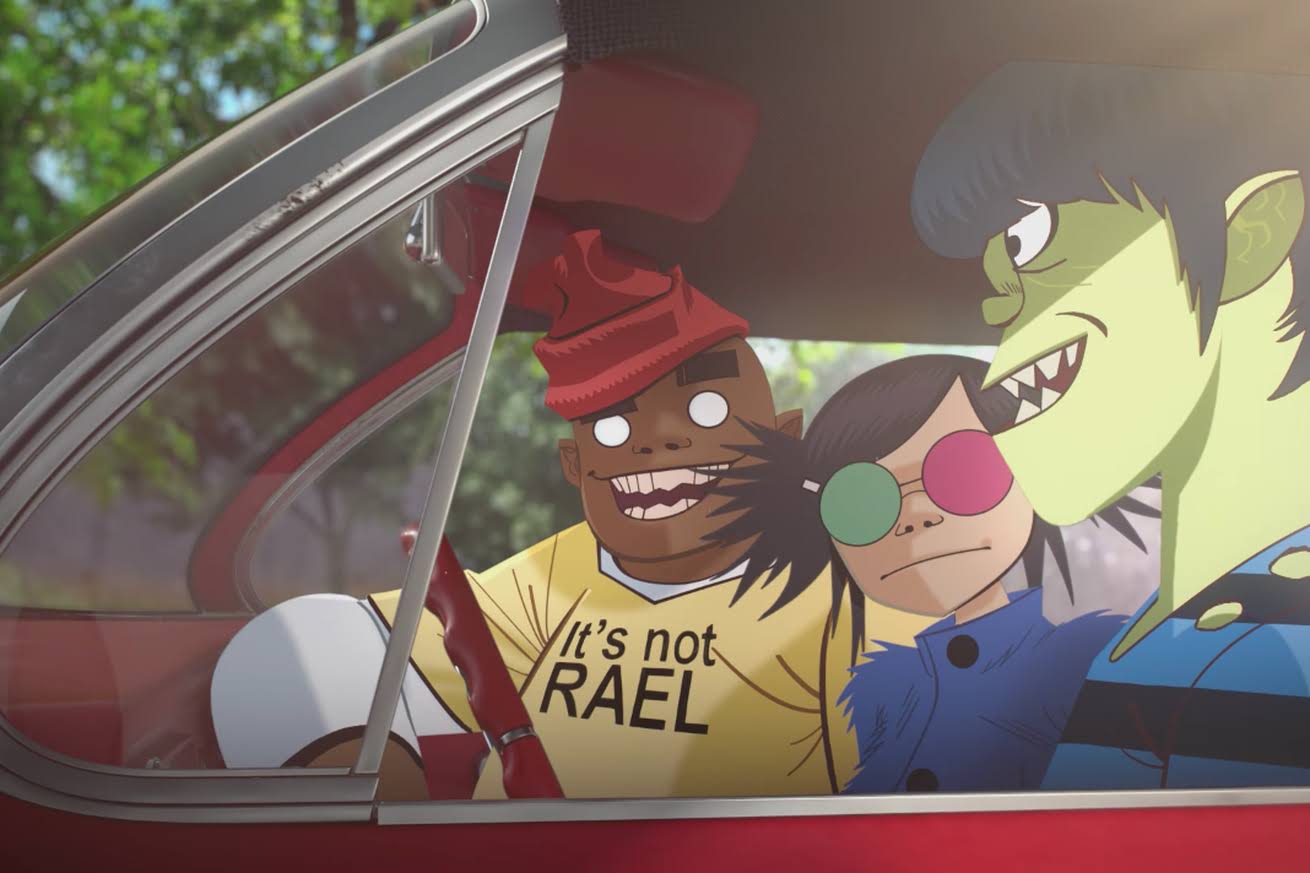 Gorillaz ‘the World’s Most Successful Virtual Act’ will hit the road across Europe this autumn, culminating in a return home to play Brighton, Glasgow, Manchester, Birmingham and London in November and December (dates below).

Humanz, the new album from Gorillaz, was released on 28th April 2017 on Parlophone Records. This last month alone has seen a furious amount of activity from the band – releasing 5 new tracks; scoring the most successful debut in YouTube VR history with the Jamie Hewlett-directed 360° six-minute animated film ‘Saturnz Barz (Spirit House)’; launching a mixed reality app; and enjoying another ground-breaking first when 2D and Murdoc joined Mistajam for their first ever real time interview, streamed live from London to fans around the world.

The full list of UK and European tour dates is:

Ticket information:
Tickets go on general sale at 9.00am BST on Friday 5th May via http://live.gorillaz.com/