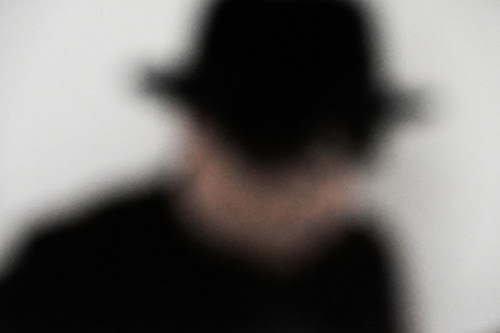 Japanese multi-instrumentalist and producer Cornelius (aka Keigo Oyamada) returns with his sixth studio album Mellow Waves, due out on 21 July. Mixing eastern avant-electronica and krautrock with jazz and bossa nova, this will be Cornelius’ first full-length release since 2006’s Sensuous. To give a taster of what to expect, he shares the computer animated video for the first single “If You’re Here” watch it below, directed by Koichiro Tsujikawa. The single is due out on 26 May.

A performing musician since his teens, Oyamada created his creative alter-ego (the name is an homage to the Planet of the Apes), in the early 1990s from the ashes of his previous project, Flipper’s Guitar.

With the 1997 release of Fantasma, Cornelius gained international recognition for his cut and paste style reminiscent of American counterparts Beck and The Beastie Boys and was released internationally by Matador Records. Being called a “modern day Brian Wilson” for his orchestral-style arrangements and production techniques, Cornelius subsequently became one of the most sought after producer/remixers in the world, working with a wide range of artists including Blur, Beck, Bloc Party, MGMT, and James Brown.

2007 brought this philosophy to an even higher level with the release of Sensuous. Cornelius’ live shows are knownround the world for spectacular visuals (all perfectly synchronized to the performance), custom lighting that doesn’t simply augment the performance, but becomes another instrument within it, and a full band of equally talented and diverse players.

The companion piece to the album Sensurround + B Sides, earned the nomination for “Best Surround Sound Album” at the 2009 GRAMMY Awards.

The summer of 2016 saw the release of Fantasma Remastered, on Lefse Records