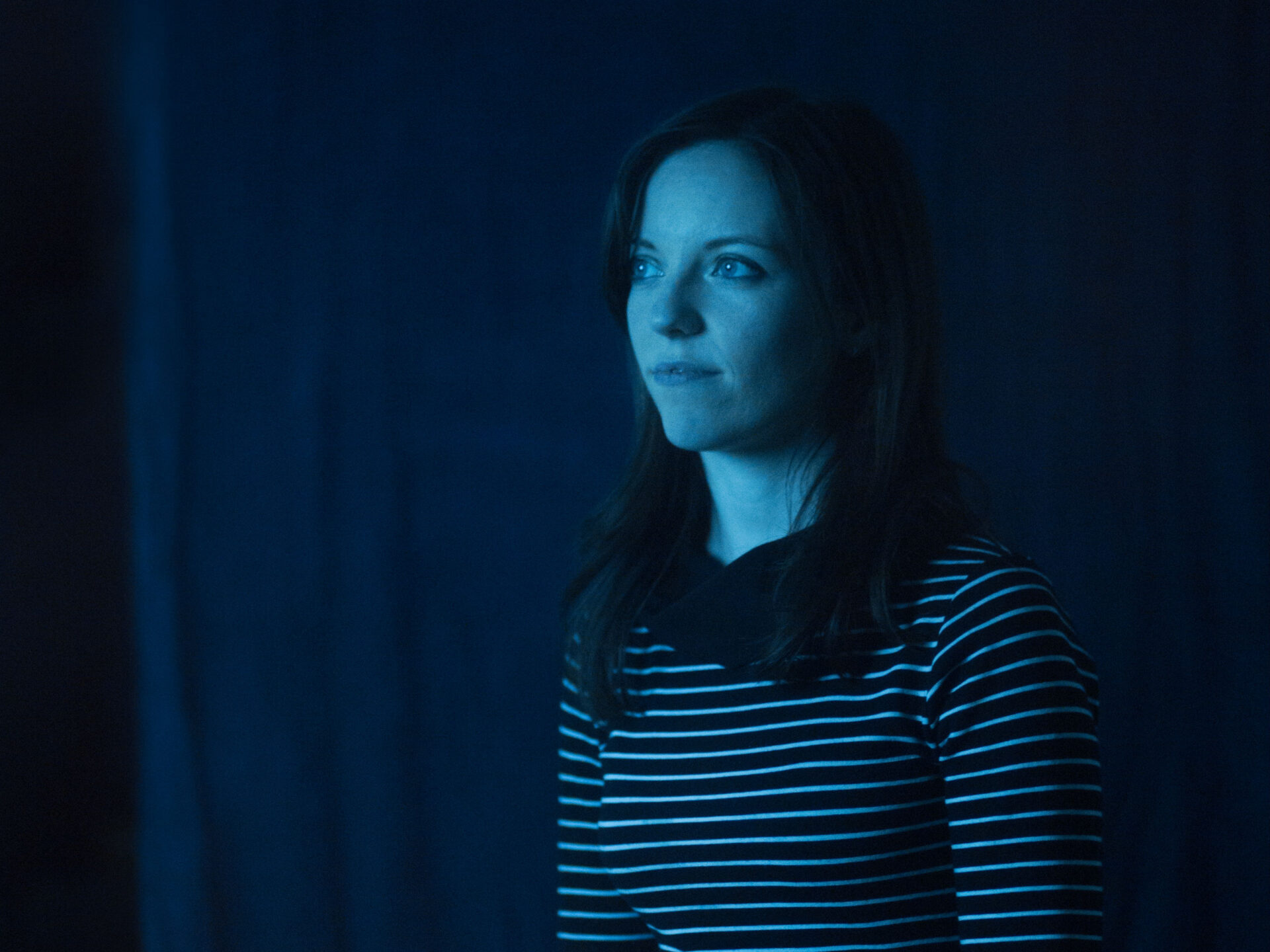 Almost two years on from the release of her last EP, Lay It On The Line, Newcastle-based singer-songwriter Meghann Clancy is gearing up to release her brand new album. To whet the appetite, she’s shared its first single, ‘In Time,’ a reintroduction to Meghann’s beautifully restrained, timeless melodies and poetic songwriting and the first in a series of chapters leading up to the release of Lost & Found.

Alongside producer Patrick Wood (Ryan Keen, Emily and the Woods), Roy Dodds (Eddi Reader, Fairground Attraction) on drums and Simon Edwards (Talk Talk, Billy Bragg) on double bass, she’s woven a lilting folk-pop number that smoothly glides along with gently plucked guitars and dusty percussion, punctuated by bass notes and just a little bit of vintage synth. It’s got a few surprises to prick up the ears (not least because of its unusual time signature) but the hushed nature of the track also allows Meghann’s greatest assets to shine: her sensitive, emotive vocals and knack for telling an intriguing, captivating and very human story.

Speaking of the new single, Meghann said: “‘In Time’ is a nostalgic reminiscence of the innocence and joy experienced in a relationship’s beginnings and how this can change when faced with problems […] When writing the song I was also inspired by the beautiful north east coastline where I live and drew from the imagery of the sea.”

‘In Time’ is out now. Find out more about Meghann Clancy on her official website.