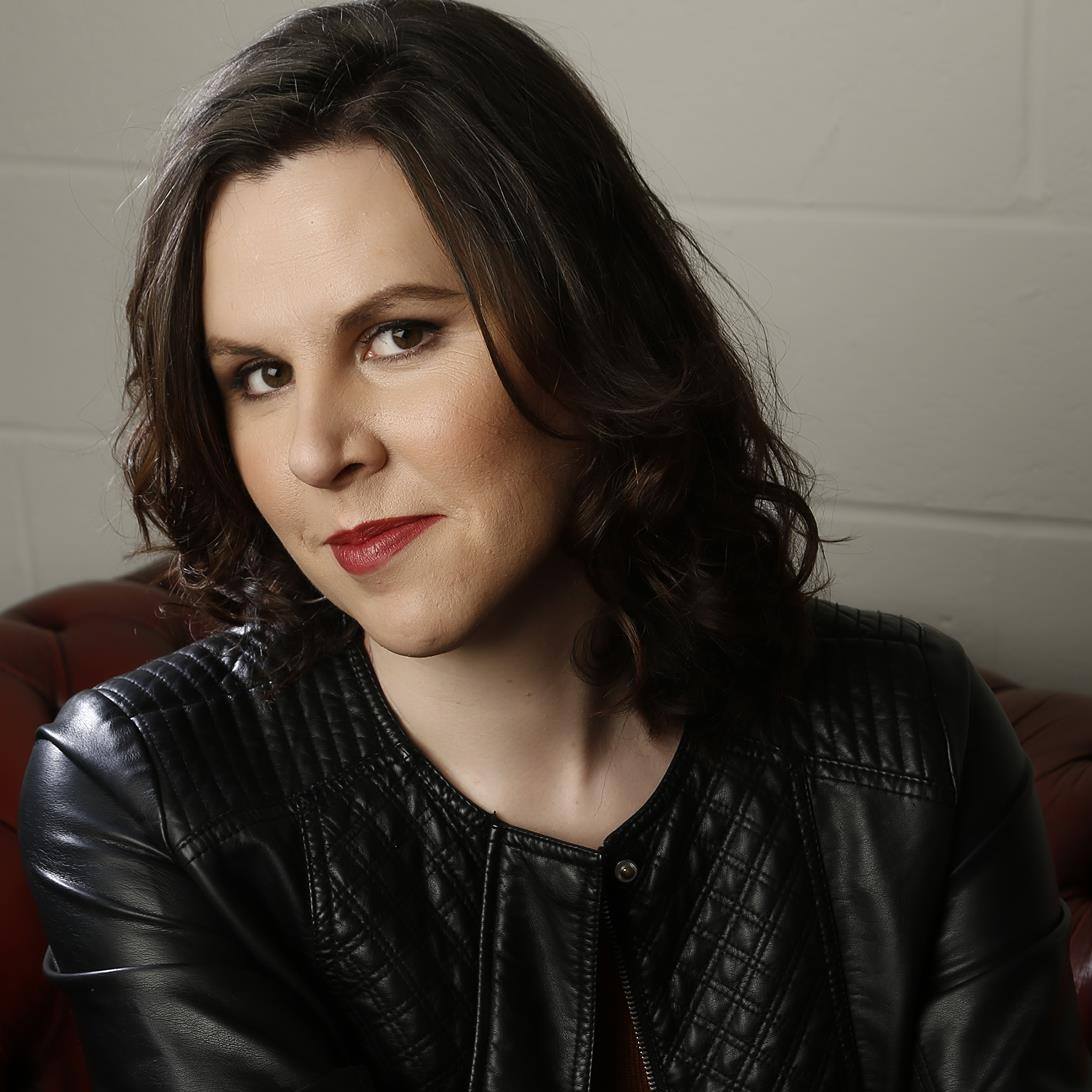 Being an artist, of whatever genre, has always been a difficult way to make a living. This has become increasingly so in an era of digital technology that allows people to access so many things either for free or very cheaply.

I believe artists should have as much control over their work and the representation of themselves as they can. From a musical standpoint, an artist’s relationship with control might well define the choices they make about a label. There’s no cut and dry answer. A major label will provide funds, resources, production, promotion and distribution all under one roof but will expect a bigger cut of the profits and an element of influence. An independent label might only provide production and will then outsource distribution; it will give you artistic freedom and will expect a far smaller cut, if any.

All of which is fine provided you know why you are creating music in the first place and what you intend to get out of it. Is the most important thing to just be producing the work or is it more important to be getting it out to an audience and making some money?

Margo Broom is the sharply intelligent founder of the Hermitage Works Studios in North London. Built from nothing, the business has developed into a hugely successful enterprise, engineering award-winning acts such as Fat White Family and Ralegh Long as well as Goat Girl and Catholic Action.

It’s pretty easy to see why acts would come to work here. Proudly ‘ego-free’, Hermitage Works provides a place where talent can genuinely be nurtured. Broom is generous with time, expertise and finances in order for the artists to find something sustainable within themselves. “I want to create an ecosystem around me,” she explains. Don’t be fooled into thinking this is any hippie nonsense. Broom will give you short shrift if you arrive unprepared.

In contrast to what she sees as the ‘artist-centric’ approach of labels, she remains steadfastly committed to output. In doing so she focuses on constructing narrative and the clarity of the melody. “We spend a lot of time on pre-production in dialogue with the artist so that we can work out the best way possible to get the most out of the recording day. I want to find the best way for the artist to communicate with an audience.” Of primary importance is the setting out of a vision, “by identifying common aims and trouble-shooting as much as we can so that an artist can be ready when we record.” Broom works incredibly intuitively, working hard to understand how each artist works during a free rehearsal session. It is a very empathetic approach to artists.

For her, it is vital to develop artists beyond providing financial support. As in all endeavours, there is a need for mentoring, especially if the artists are young. “There’s an idea from labels that a band will develop automatically if you put the money in but that’s not necessarily the case. There’s a lot of emphasis on logistics when lots of bands need artistic managers, too. There’s a lack of compromise from some younger artists who think that they can put anything out and people will love it.”

One of Broom’s many talents is to identify what it is that makes an artist or band special, “I take the most interesting element of the band and make that their signature.” You can’t get much more individualised attention than that.

And the downsides to independence? “There’s no dialogue with the audience and sometimes it’s like they aren’t relevant to the music scene because the artists exist in a bubble. They might not get the exposure they would get if they were involved with a bigger label who can provide the publicity.”

On similar lines, Delicious Clam in Sheffield is making its own nascent contribution to the city’s flourishing music scene. Founded in 2014, Delicious Clam began when the space underneath Avida Dollars’ practice room became free. “It started out of necessity, really,” says Ed Crisp of Best Friends. “If we have fifteen-odd people paying rent on one room it costs £20 a month not £20 a session.” There’s no doubt that much of this modern co-operative working is down to finance.

With a strong community of musicians, they were soon in a position where they could record and release. “The advantages are you can get to do what you like,” Ed continues. The majority of Delicious Clam releases are on MP3 so there is little financial risk. “We work collectively. DIY is more of a community, more of a group feel. Even when it comes to recording, we pooled our gear into one place so everybody owns a little part of it.” Delicious Clam is already attracting artists beyond its friendship base such as The Orielles.

They’re not the only ones in Sheffield. Independent labels The Audacious Art Experiment and Kids Of The Lughole are also spaces that put out records. Wherever you look and live there is likely to be a blossoming DIY scene. Whilst many of these places are being set up by people in their twenties, it strikes me as a perfect opportunity to share ideas and expertise across generations.

So, grab yourself some mates, find a space and get started.

1 thought on “OPINION: Independence and Labels and Studios”