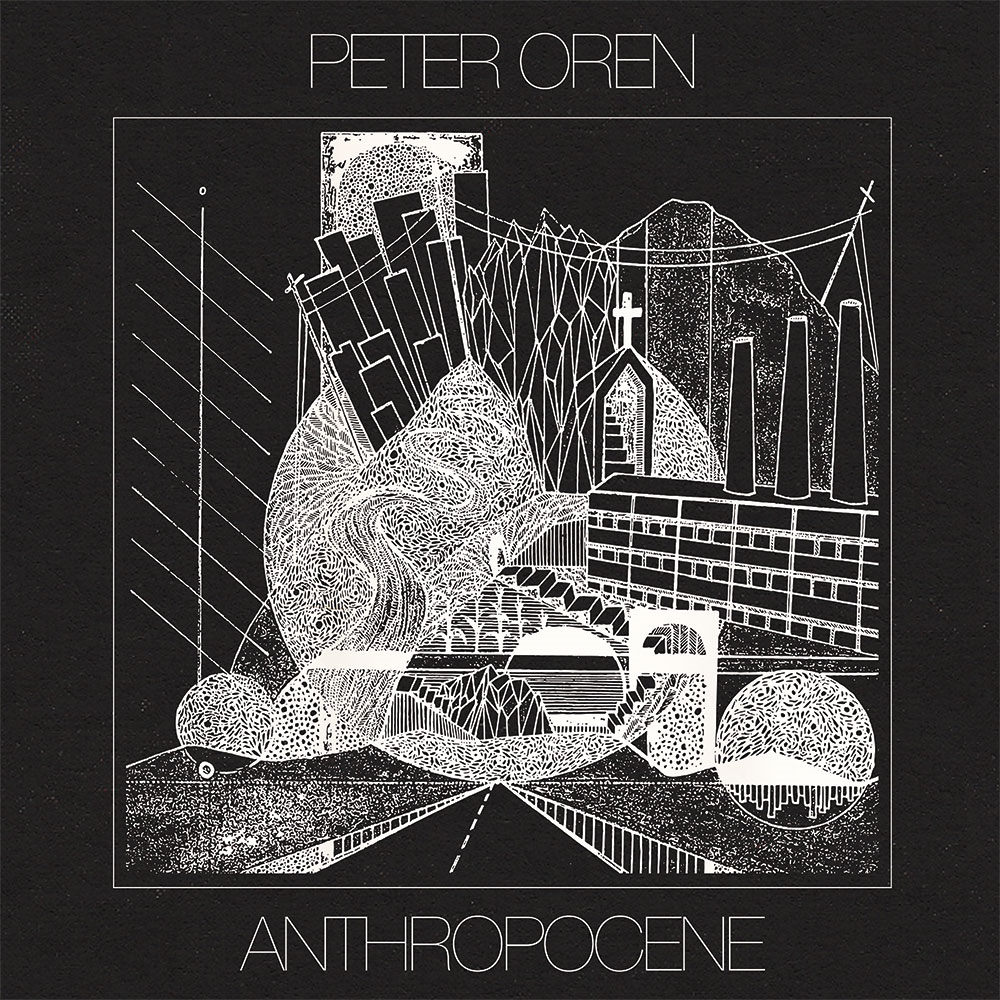 Come November, Peter Oren will release his second album Anthropocene. In marked contrast to his country’s President who recently decided to pull the United States out of the historic Paris climate agreement, on his forthcoming record the man from Columbus, Indiana chooses to tackle head-on the subject of the current geological age and the massive impact humanity is having on the environment of our planet.

To announce Anthropocene’s arrival Oren reveals the album’s first single and its noble title-track. In a rich, deeply sonorous voice he captures the huge magnitude and darkest permanence of these most pressing of environmental changes. As the song gathers momentum and the luxuriant strings navigate their way over its melody you can start to feel the biosphere diminish before your very ears. ‘Anthropocene’ is a strong sonic signal of the collective responsibility that we all have for the conservation of the Earth.

As Peter Oren himself explains, “Music is a sympathetic process, where people who feel the same can experience it together. I don’t know if my songs would change somebody’s mind, but they might help people feel a little bit less alone in their opinions and might encourage them to get involved in some way. Nobody’s going to riot when the album hits the street, but maybe it can in some small way help turn the tables.”

Anthropocene will be released on 10th November 2017 via Western Vinyl.