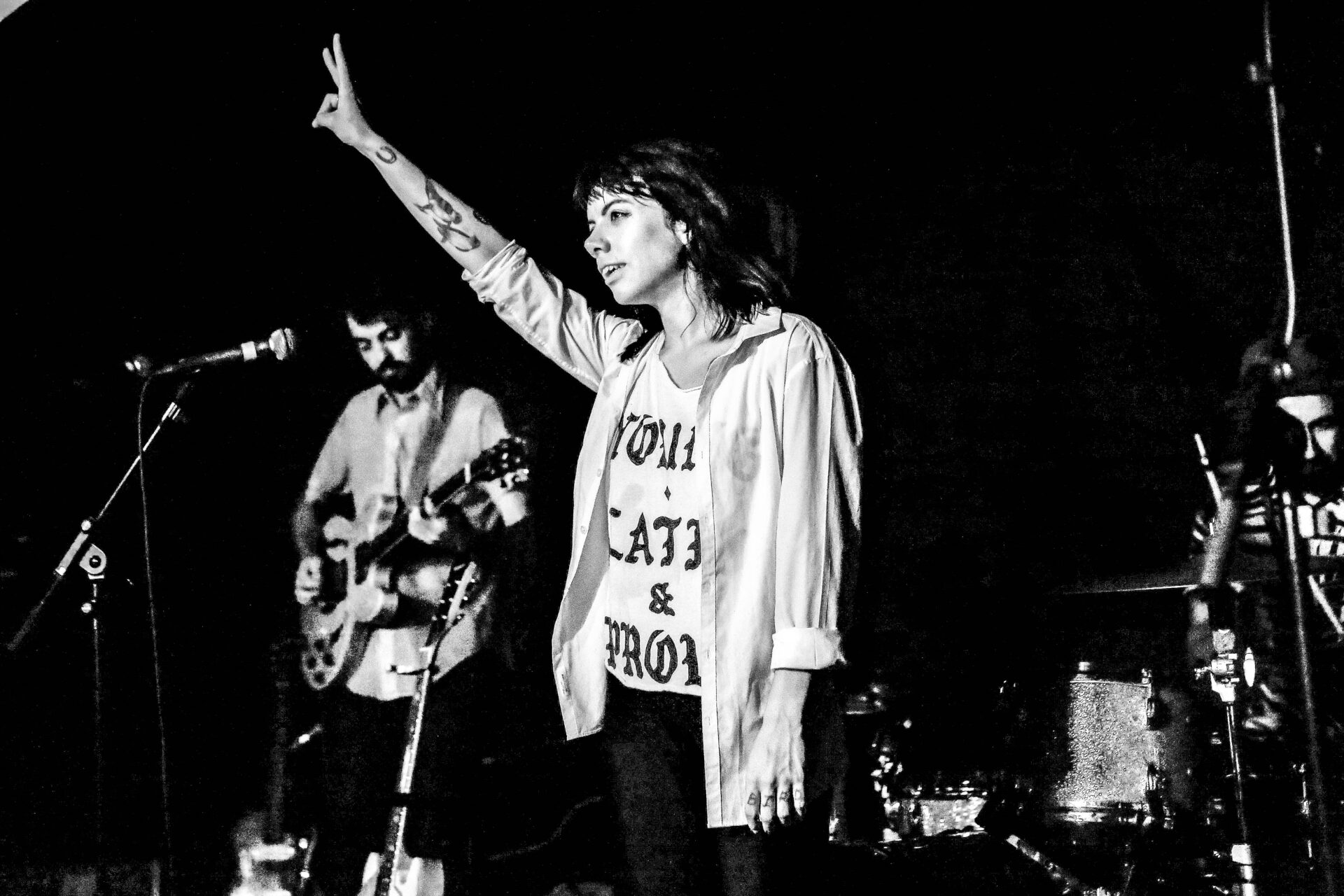 “We are Hurray For The Riff Raff. We are American. And we come in peace”. Alynda Segarra’s introduces the band. The charismatic frontwoman’s words may be well-rehearsed but no matter how many times you hear them, the final sentence never loses its impact. Her message of friendship, harmony and goodwill is in deliberately marked contrast to the fire and fury rhetoric of her country’s President and it lays down a strong marker for this evening’s performance.

Segarra goes on to tell us that we are listening to “resistance music” and there is no doubting Hurray For The Riff Raff’s position in what is now a very long and noble tradition of producing protest songs in popular music, one that stretches right back through the Rock Against Racism, 2 Tone, and Red Wedge movements and anti-Vietnam war ballads. Going even further back in time, as long ago as 1941 the folk legend Woody Guthrie had placed the message ‘This Machine Kills Fascists’ on his guitar.

Music has long been a potentially political vehicle to voice what has been, and continues to be legitimate countercultural anger at oppression, marginalisation and injustice. On The Navigator (Hurray For The Riff Raff’s sixth and most recent album, released earlier this year to widespread critical acclaim), Alynda Segarra – the band’s songwriter – explores her own heritage as a New Yorker of Puerto Rican descent. On the record’s powerful title-track – appearing five songs into tonight’s show – she assumes the voice of her ancestors to help guide her and her fellow Hispanic-Americans through what have become the most difficult and chaotic of times. Later on in the set, she moves from her position centre-stage to the keyboards to accompany herself on what is a beautifully poignant reading of ‘Fourteen Floors’, the narrative of which is inspired by the trip that her grandparents took from Puerto Rico to New York City many years earlier. 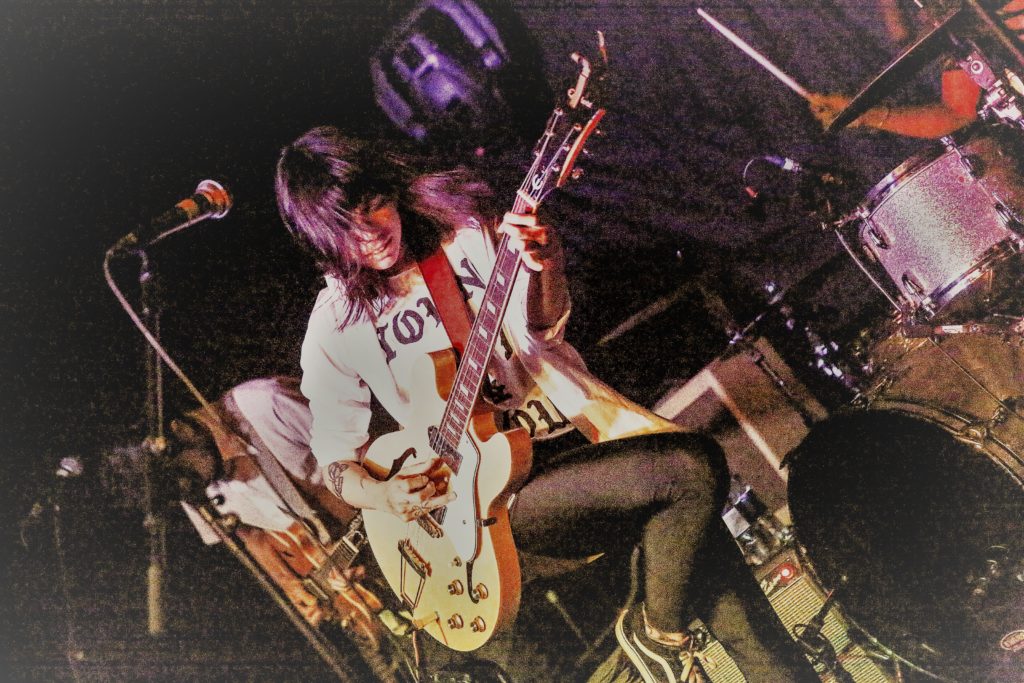 Whilst commenting more specifically upon the decimation of established Latin American communities in her home country through the process of gentrification, the material taken from The Navigator – the majority of which is played here tonight – has an even greater purpose, conveying as it does a more universal sense of togetherness.  And it is this collective spirit, a fervent belief in wider assimilation that unites us all here tonight.

A sparkling encore of Bruce Springsteen’s ‘Dancing In The Dark’ aside – the only Boss that Alynda Segarra will listen to – Hurray For The Riff Raff bid York farewell with ‘Pa’lante’. With Donald Trump’s continuing amoral stance on immigration firmly in its sights, the song is a huge rallying cry for us all to move forward. And given the compassionate spirit of inclusion that lies at its very heart, ‘Pa’lante’ cements Hurray For The Riff Raff’s rightful place in the pantheon of modern protest music.