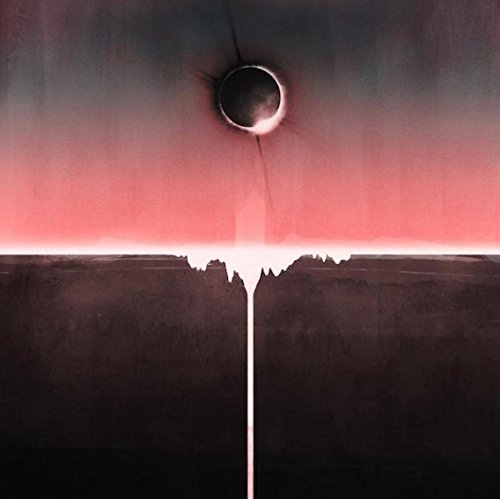 Whilst Mogwai’s recent dabbling in electronica – on 2013’s Rave Tapes album, and the Les Revenants & Atomic soundtracks – has been a welcome broadening of their sonic palette, I miss the old Noisy Bastard Mogwai. Seeing them live a couple of years back it was notable that their finest Noisy Bastard moments – ‘Mogwai Fear Satan’ and ‘Batcat’ – were both over a decade old, and obviously the band have noticed this as well, for Every Country’s Sun sees them rejoined by CODY/Rock Action producer Dave Fridmann on an album that sees the new Mogwai embrace the old to quite stunning effect. Rather like New Order’s landmark Low-Life, it’s the sound of a band who’ve had a foot in both camps effortlessly blending the organic with the electronic to create pure magic, and it’s far and away their finest album yet.

New Order are a good reference point actually, because early on Fridmann cranks Dominic Aitchison’s throbbing, bowel-shaking bass high up in the mix, arriving halfway through the previously by-the-numbers ‘Coolverine’ to turn it into classic, epic late-period Mogwai; providing a meaty Hooky hook to the poptastic (yes, it’s got vocals and a chorus and everything) ‘Party in the Dark’; and sparking life into the closing minute of the otherwise unremarkable ‘Brain Sweeties’ (along with ‘Crossing the Road Material’, the only song on the album that fails to make me go WOW).

The wonderfully titled ‘aka 47’, shifting between spooky Ghost Box analogue synths and spaghetti western guitar, and the funereal dreampop of ‘1000 Foot Face’ then provide a welcome mid-album breather, and you’ll need it, because the closing four tracks see Mogwai rolling back the years and finally adding some new, much-needed ‘bangerz’, as I believe the kids say these days, to their repertoire.

‘Don’t Believe the Fife’ begins the onslaught, a subtle, restrained opening 4 minutes that could almost pass for Avalon-era Roxy Music, suddenly hijacked by a monster blast of guitar fuzz and Fridmann cranking everything up to 11. ‘Battered at a Scramble’ spends a while tuning up the guitars then explodes into 3 minutes of crashing drums and shamelessly cheesy metal riffs, rapidly followed by ‘Old Poisons’, which is essentially ‘Batcat’ pt2 and, like ‘Battered’, if someone told you it was a CODY/Mr Beast offcut, you’d readily believe them.

And finally there’s the title track, which gives the album the huge, epic, sky-scraping finale it deserves, making Every Country’s Sun the most perfect expression yet of Mogwai’s quiet-louder-LOUDEST aesthetic. All killer, nae filler.