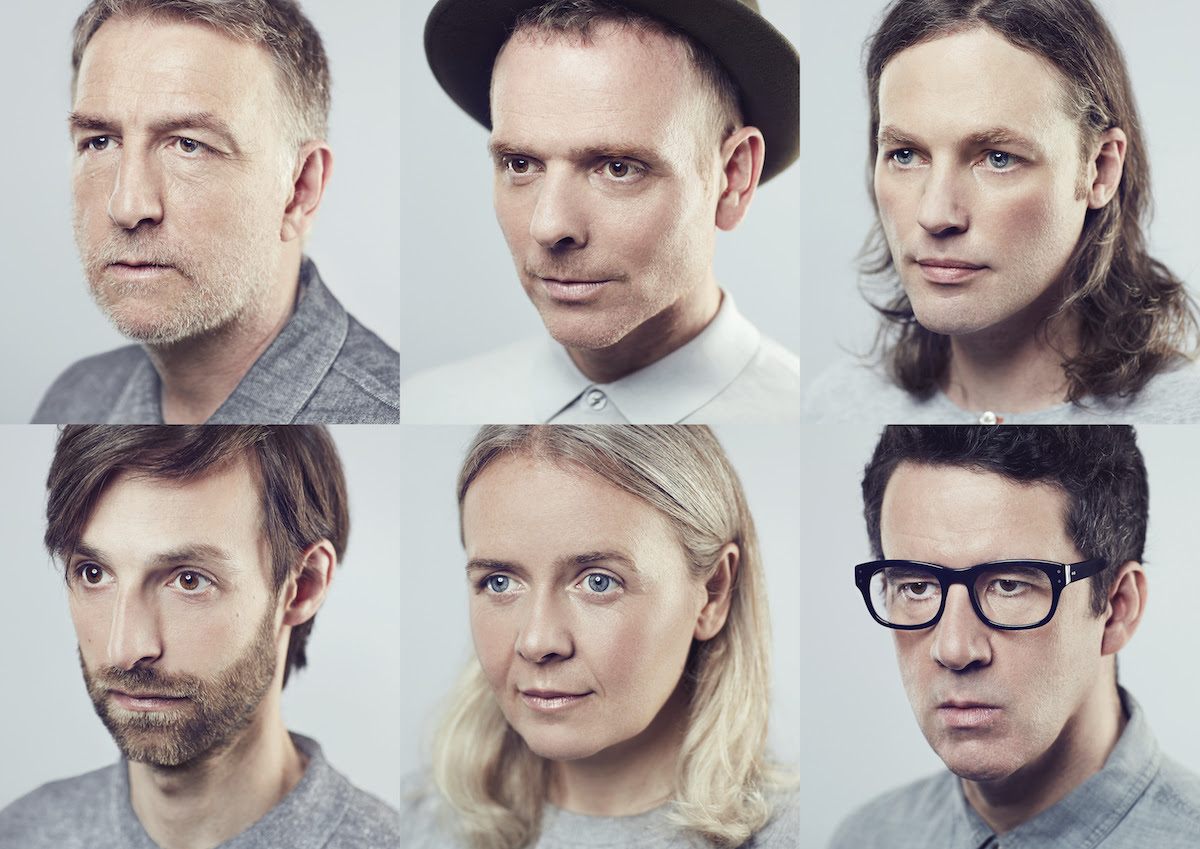 Belle and Sebastian have revealed the video for their recently released single, ‘We Were Beautiful’. Directed by Blair Young from The Forest of Black and filmed throughout the band’s native Glasgow (where they also recorded and produced the track), the video presents a ‘cinematic slice of life — and all of the pain, joy, confusion, and love that comes with it — as the city wakes up over a Saturday morning.’

Having recently finished a North American tour that included Panorama and Osheaga Festivals, appearances at the legendary Hollywood Bowl and Merriweather Post Pavilion, and international headlines after leaving their drummer at a Walmart in North Dakota, the band have announced a run of headline UK and European tour dates kicking off in February 2018 in Belgium and arriving in UK cities at the beginning of March. Full dates can be found below.