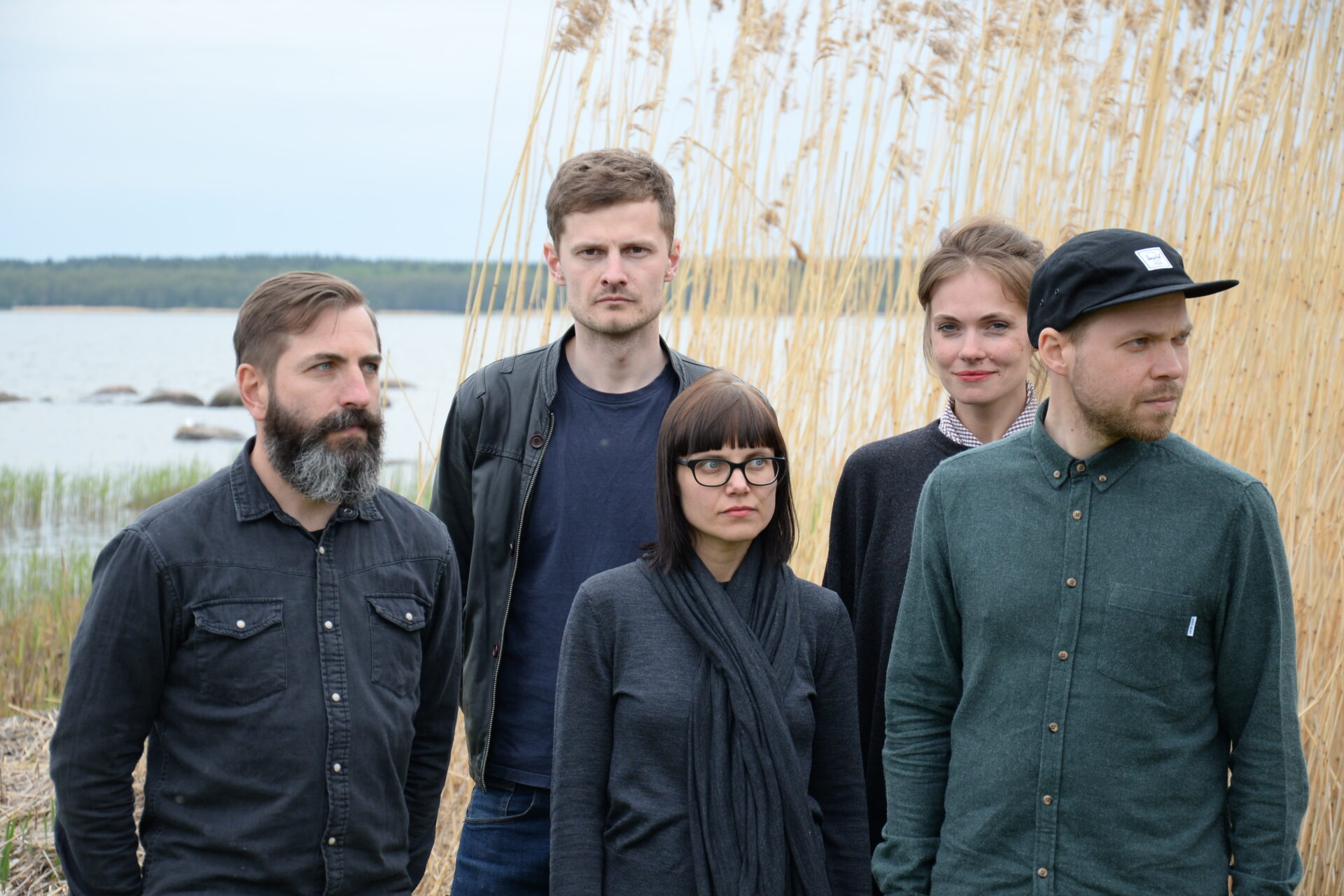 On Oct 16th in Europe and Japan, the decade long wait for a new Pia Fraus album will be over. Released on Seksound (Europe), Shelflife (U.S.), and Vinyl-Junkie Records (Japan), with ‘Field Ceremony’ Pia Fraus bring to the table a ‘dreampop brightness tinged with the more somber elements of life.’ We have the first airing if the record listen above.

According to the band “This album is an emotional journey along soundscapes and feelings. You’ll surely find hints and quotes from our former albums, something familiar and something to surprise you. The music has been influenced by musical and other events that have happened meanwhile. Maybe you can spot some Imandra Lake and Wolfredt here.We were sad when our good friend and guitarist Tõnis left the band. And then we were happy to have the opportunity to work with Kristel Eplik, who sang on Wonder What It’s like and on In Solarium. Also our former drummer Joosep Volk is back with us, producing our music videos.

Thank you for listening to our music, it means a lot to us. Hoping to see you at our concerts!”