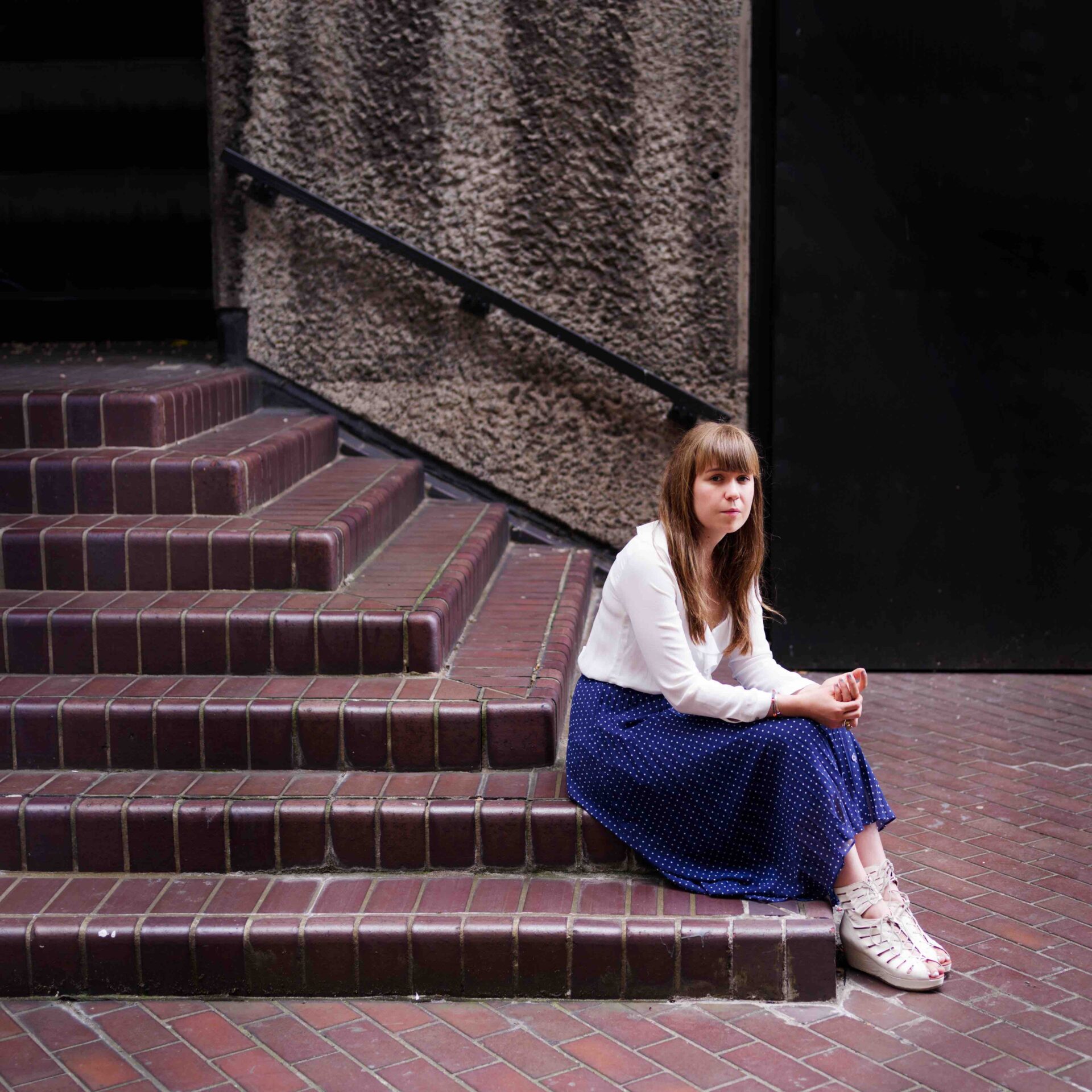 An album of ‘self-discovery and a call to self-realisation’ Love Is The Currency is epitomised by lead track Cut The Cord, listen below. A song written about Alessi’s own experience, unearthing fear and breaking free, to seek redemption in music, art and beauty:

“The core theme of ‘Love is the Currency’ is our limitless ability to heal one another though music, healthy love, healing frequencies and working through previously unprocessed grief.” says Alessi, explaining the driving force of her new album. “With Cut The Cord, I wanted to make a song that could encourage people to save themselves from fear and the grip of toxicity’s many guises.”

Produced by long term Maccabees engineer Jago Jago, and written in large part with Will White (brother of Maccabees’ Felix and Hugo), Alessi describes her new album as a “family affair”, blessed with the care of many friends and brothers. Jago Jago’s brother Memby appears on drums throughout the album, and Felix White – who’s recommendation brought Alessi, Jag and Will together – plays guitar on the single Wives.

To celebrate the release Alessi has fielded our 20 Questions below.

I’m in West London and the weather is close, rainy and definitely restoring the plant life.

2) What are your favourite films?

3) What is your favourite book?

Oh this is a hard question…may I tie with two? I hope so…Their Eyes Were Watching God by Zora Neale Hurston and Fup by Jim Dodge.

4) What are your favourite TV programmes?

The OA, Stranger Things, The Detectorists, Planet Earth…there are more but these are the first that spring to mind.

5) What was the first record you bought and where did you buy it from?

My first cassette was the single ‘Kiss me’ by Sixpence None The Richer in Woolworths, Skegness.

Yes, I believe in a creative Source.

7) Which football team do you support?

I don’t follow football but my Dad and our family friends are loyal Fulham supporters so – – it’s Fulham 100%.

No. I love animals that I meet along the way though. I particularly love Whispertown’s dog ‘Dragon’ and Charlotte Carpenter’s dog ‘Boe’. Absolute angels.

Currently : vinyl at my parent’s house, CD at my place and on foot, it’s downloads…

10) When was the last time you cried?

11) What’s the best cover version you have ever heard?

12) Who would you want to play you in the film of your life?

I’m not sure why, but this evening I’m going with the actor who plays Grégorie in L’argent de poche…il a fait boum!

13) What’s the strangest thing that has ever happened at one of your own gigs?

There have been quite a lot of magical and strange things that have happened over the years. One particularly funny thing that happened, more than strange, was an impromptu firework display that started immediately after I finished a solo set in a minute 11th century church in Bonchurch on the Isle of Wight…we all rushed outside and caught a very beautiful and intimate display in the dark!

14) Have you ever been starstruck?

I always found them very interesting to learn about at school. Particularly Elizabeth I.

16) If you weren’t doing this, what would you like to be?

A sound healer, masseuse or aromatherapist.

17) What is your culinary speciality?

18) What’s your favourite record in the charts?

I better take a listen. I’ll report back to you!

I worked hard, loved playing drums in the school band and thought about music a lot of the time.

20) Which decade would you have most liked to have lived in?