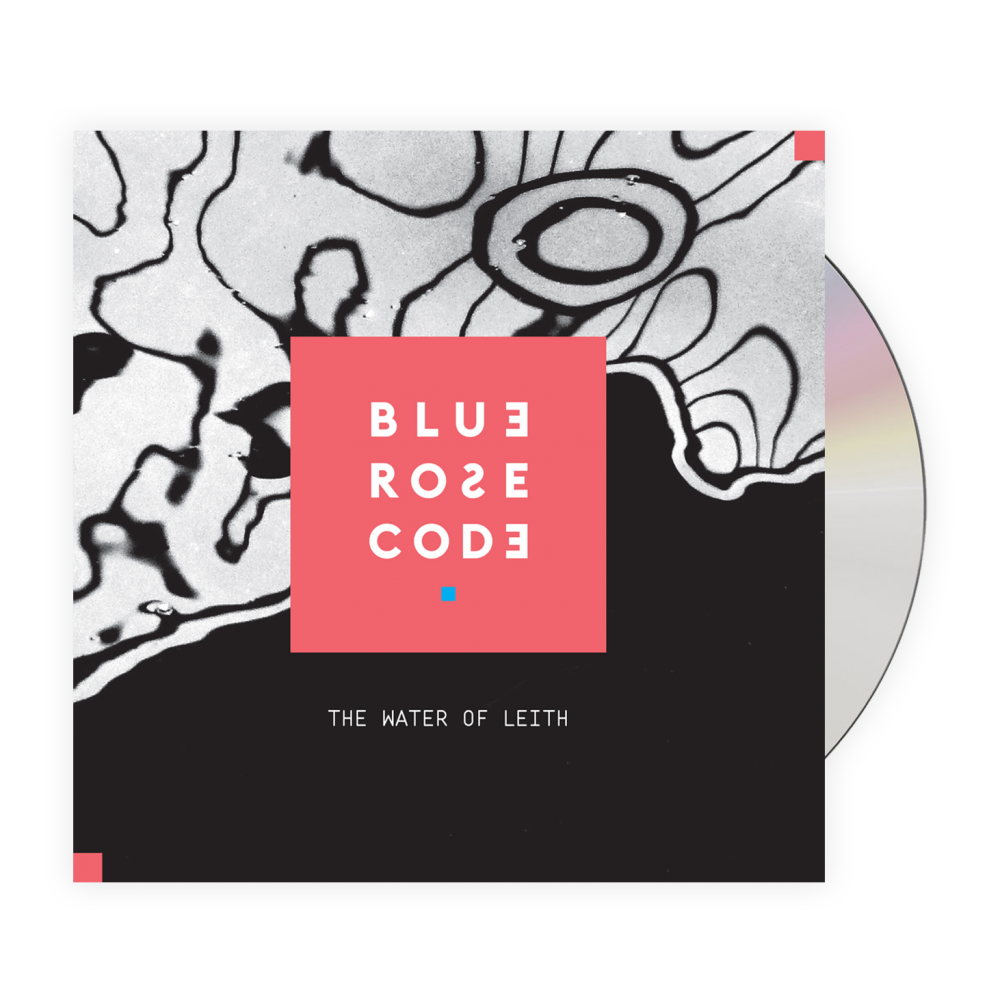 On the last Sunday in July, deep in the grounds of Cherry Hinton Hall the skies suddenly darkened, opened up and the rain began to fall in a flash storm of almost biblical proportions. Under the merciful cover of the second stage, Blue Rose Code unleashed a performance of similarly epic impact, dimension and power. For those of us who were fortunate enough to have witnessed it, this had to be the absolute highlight of this year’s Cambridge Folk Festival.

Ross Wilson – the man who is Blue Rose Code – had been joined in Cambridge by a red-hot band that included the legendary double bassist Danny Thompson. Showcasing material that was already destined to appear on The Water of Leith – Wilson’s fourth studio album in as many years, though his first for Navigator Records – the songs just came alive. They were vital, passionate, and immediately life-affirming and these characteristics have been readily translated onto the new record.

“I’m coming home again”, sings Wilson on the album’s opening track ‘Over The Fields (For John)’ and with these words he puts in motion one of The Water Of Leith’s central themes. It is a record that celebrates Ross Wilson’s return to the land of his birth. Yet as much as the true essence of his native country percolates right through the very fabric of The Water of Leith, the record also speaks of Wilson’s own personal renascence. Its twelve songs reflect the joy of his spiritual recovery and reawakening, having previously spent years in a self-imposed exile of alcoholism.

Ross Wilson is a man who did have such a huge appetite for self-destruction but he has now managed to bottle all of that negative energy and transform it into something that is altogether more affirmative and optimistic. And in so doing he has created what surely promises to be one of the albums of the year.

From beginning to end The Water of Leith is an absolute aural delight. Merging the primary elements of folk and jazz, Ross Wilson then welds this fusion to the identity of his home country, thus creating what is a most distinctive Scottish sound. This is achieved, in part, with a little help from some of his friends and fellow country men and women. Singing in her native Gaelic tongue, South Uist’s Kathleen MacInnes adds further authenticity and texture to both ‘Sandaig’ and ‘Passing Places’ as she magnifies the natural beauty of those more remote parts of Western Scotland. Julie Fowlis’s voice dovetails perfectly with Wilson’s on the album’s lead single ‘Love is…’ And the combination of Seonaid Aitken’s sublime string arrangements and Colin Steele and Konrad Wiszniewski’s plangent horns elevate ‘On The Shore’ to the status of the album’s stand-out track on a record that is replete with stand-out tracks.

But ultimately The Water of Leith belongs to Ross Wilson. It is his record, his vision and his destiny. It lies as a remarkable testament to his creative talent and emotional resilience and stands resolutely tall as a beacon of hope for all of our futures.

The Water of Leith is released on 27th October 2017 through Navigator Records.