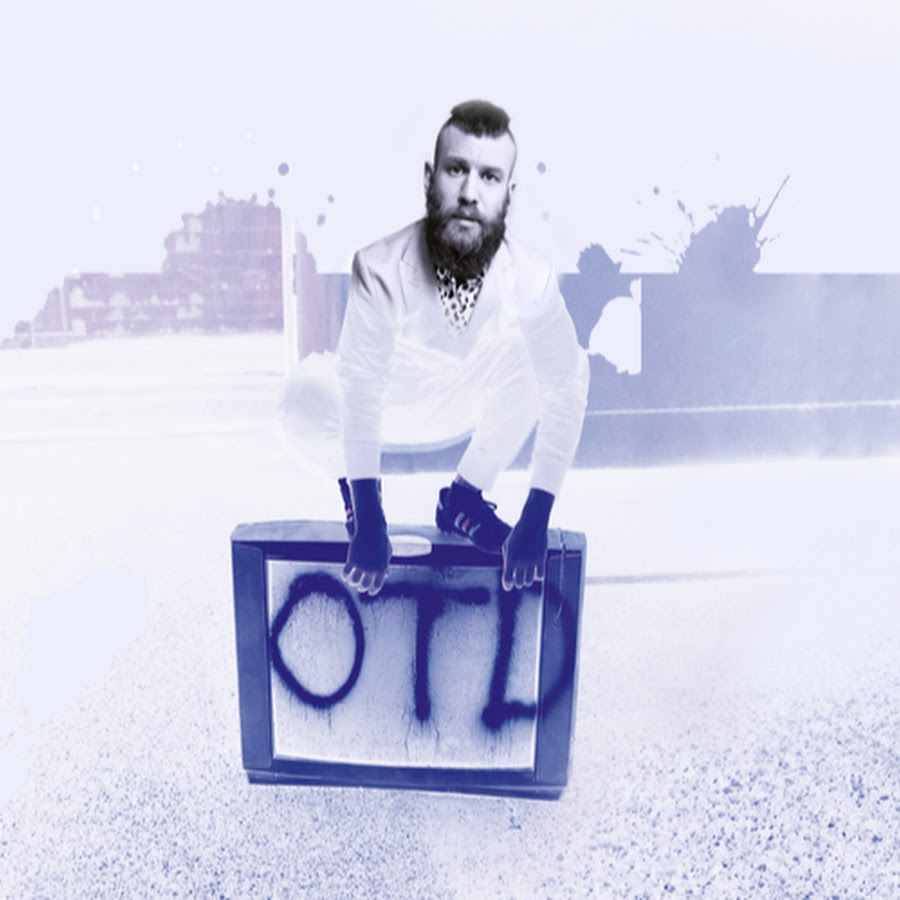 The premier avant garde Ukrainian pop star, Ivan Dorn is big business back home. He became something of an overnight sensation when he released his debut album Co’n’Dorn back in 2011. The bubblegum pop that saturated the Eastern European charts had become as stale as a well chewed wad, and his unique blend of 90s house, pop, nu-disco, funk and free jazz, came as a welcome reprieve. Very soon Dorn and his band were filling sports arenas, as well as judging on The Voice Ukraine. Ivan Dorn was fast becoming a household name. But far from being an overproduced and underperforming artist, destined to be a one hit wonder and soon forgotten, he has shown himself to be an innovative and exciting artist engaging with all aspects of music. Second album Randorn bridged the commercial and underground, and although initially met with mixed feelings, it quickly topped the charts.

In 2016, Ivan started Masterskaya, an independent music label focused on bringing the exciting sound of Ukrainian underground to the main stage. The 28 year old artist moved to Los Angeles to start recording his first English-language album, and quickly found himself inspired by sunshine, palm trees and the breeze of the ocean. And so on OTD, (Open The Dorn) the album borne of that experience, we find Dorn in an uplifting mood, echoing the environment in which he found himself.

Dorn has described the first single from the album ‘Beverly’ as a ‘music thriller which keeps you in suspense for the whole song. It shows you different mood and gives a right music tension to the listener.’ In characteristic confidence he also suggests that it’s one of the best guitar solos he’s ever heard. It’s certainly got a groove and drips with guilty pleasure. ‘Collaba’ is an ‘ode to prostitutes’ and is independent and courageous in its explosive feel. Groovy shit with an industrial feel to it, and an opening that sounds like synthed up bin lids rattling in defiance before it bristles with edgy beats. The cow bells and bongos that start of ‘African’ seem a nod to its namesake, and then we’re descended into a reggae frenzy. Things slow down on ‘Goodbye’, a track that has echoes of both eighties ballads and Shura, an artist that Gord has praised in the past.

Ivan Dorn is good at what he does. Grabbing random notes and beats and assembling them into accessible tunes that stay stuck in your ear. Whether you like his stuff or not depends more on your genre preferences than his skill level. For some people Eastern European pop is where it’s at, whereas others find it a little bit unpalatable at times. A little too sweet.

He’s an eccentric individual. In fact the more his career grows, the more oddball he seems to become, moving away from the smooth choruses and sweet verses of his older days. It’s like the more stratospheric his star ascends, the more brightly he feels he can shine. Open The Dorn and let the light in.

OTD is released on 24th November on Masterskaya.