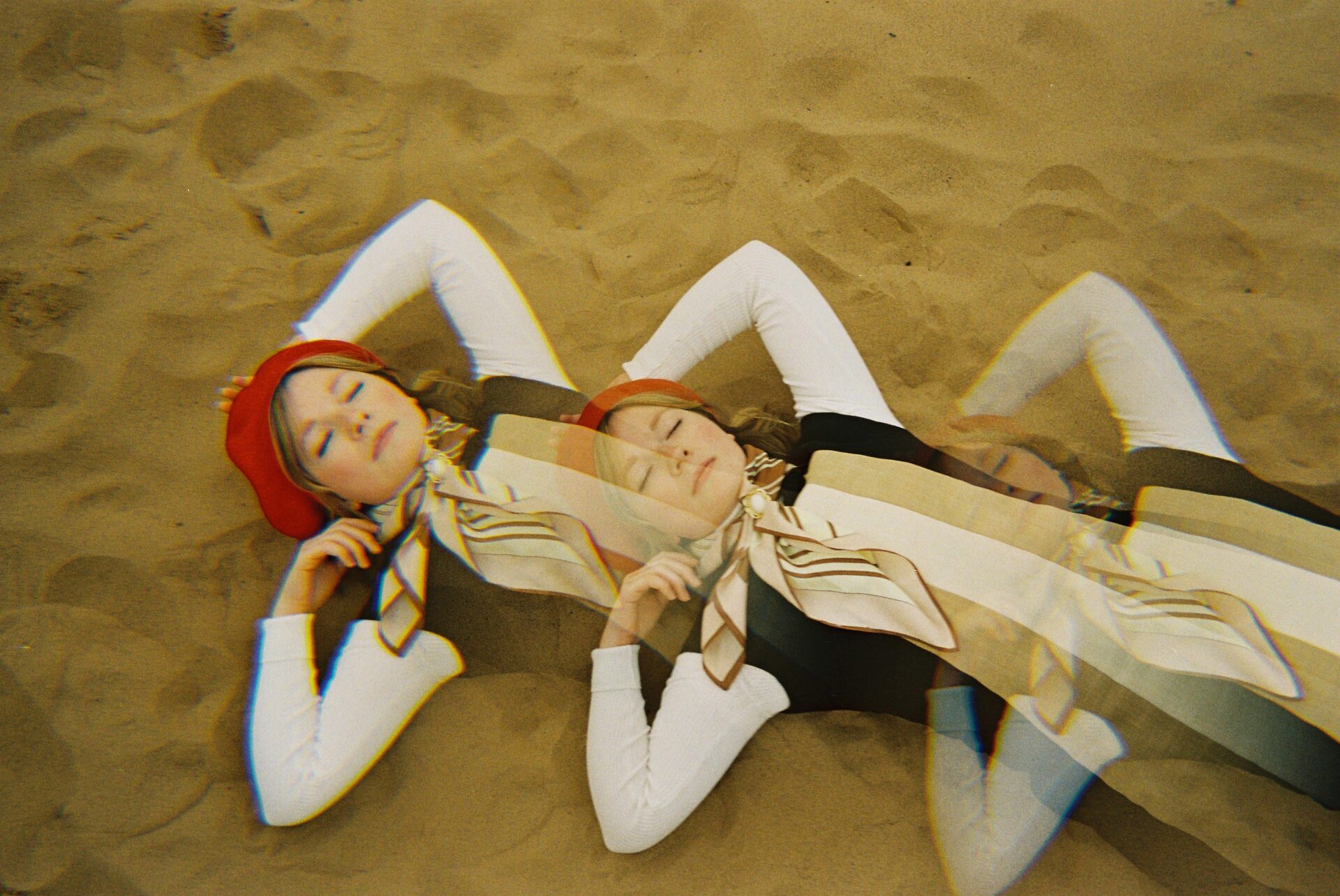 Martha Ffion has announced news of her debut album ‘Sunday Best’ which will be released on Turnstile in early 2018. She’s also released a track from the album ‘We Make Do’ listen to it below.

Ffion has also announced with week are a handful of UK tour dates.

Martha Ffion’s work has always flourished within the latter of these two paths. While her Irish roots and current home city of Glasgow have undoubtedly informed her work, so many of her songs resonate all the more for feeling wildly devoid of time and place, an alluring cast of characters drifting in and out of focus, each one examining Ffion’s own thoughts on what it means to be “good” in a society that has such determined expectations.

Written entirely in Glasgow since her move from a distinct Catholic upbringing in small-town Ireland, and recorded with her full live band by Jamie Savage at Glasgow’s Chem 19 Studio (King Creosote, The Twilight Sad, Emma Pollock).

Ffion’s debut album, ‘Sunday Best’, spans the first songs she properly wrote to her most recent compositions, the lush instrumentation bringing her detailed lyrical vision to life through a series of gleaming guitar-pop songs that drift between soft-centred balladry and something altogether more cutting and forceful.

Opening track ‘Missing You’, with its glass of milk and “half smoked pack of Lucky Strike” plunges the listener in to 1950s American suburbia, all dimly lit rooms and crushing quietude; the previously-heard ‘No Applause’ remains a glowing stand-out, its crunchy guitars and radiant hooks as captivating as ever before, while ‘Record Sleeves’ feels like a more personal snap-shot of Ffion’s own life; talk of “burning diaries” and the devil painted on record sleeves typical of her enchanting eye-for-detail that plays out as a variety of cryptically vague melodramas; soft, sultry, and scintillating.