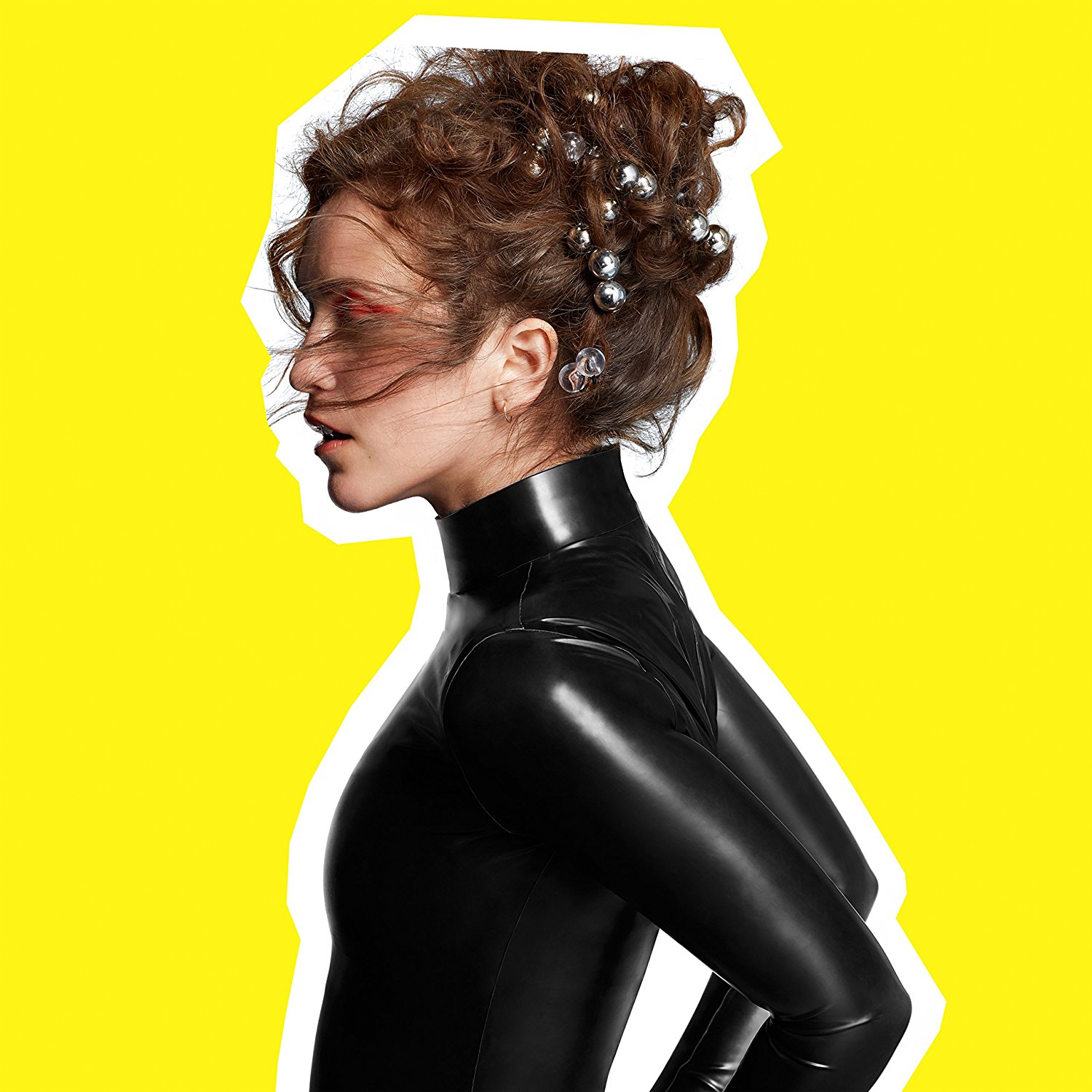 Despite releasing strong singles such as, ‘Closer’ and ‘Under The Sheets’, Rae Morris’ 2015 debut, Unguarded, only touched the surface of her potential. It wasn’t a bad album, it just felt very safe. It meant she was easily overshadowed by other 2015 releases that explored similar musical paths (Marina & The Diamonds, Susanne Sundfør, Julia Holter). In the last eight months, Morris has been quietly putting out singles leading up to her second full-length, Someone Out There. This time, there’s no doubt she’ll be making an imprint, as this record is far ahead of Unguarded in every respect.

Morris’ reinvention began last June with the release of ‘Reborn’. It features swelling atmospherics and ethereal vocals that characterised Unguarded. This time the songwriting is sharper. She’s also increased her use of electronics, like the retro Nintendo-like keyboard that provides the song’s catchiest riff. The personal themes of ‘Unguarded’ return as she asks, “have they found a cure for me, have they found a cure for me yet?” It’s a poignant moment as the beautiful orchestral break-down (reminiscent of Robyn & Kleerup’s ‘With Every Heartbeat’) emphasises the sadness of her question.

On the second single (and well earned Popjustice single of the year), ‘Do It’, it’s clear Morris is aiming to separate herself from the pack. The delightfully warm melody in the verse leads to a mesmerising hook-filled chorus (a trick Hot Chip often master). The bubbling synths drift around her as she plays with her words, repeating the title. She playfully suggests, “let’s do something that we might regret”. Her intentions appear more direct than they did on Unguarded, as if she’s more sure of who she is and what she wants. After a heart-stopping middle eight and an effective key change, ‘Do It’ fades out with Morris’ soothing harmonies. Coupled with the utterly charming video, it was one of 2017’s biggest triumphs. There’s plenty of these life-affirming moments throughout.

On, ‘Atletico’, Morris stretches her voice to reach high notes that impressively recall the legendary Elizabeth Fraser. The shiny synths create a perfect backdrop. ‘Wait For The Rain’ deals with coming to the end of a romantic relationship. The clattering drums and brass are matched by a powerful vocal as she sings, “I cannot wait for the rain to remove this lover’s pain”. A huge swirling solo crescendos towards the end, closing the song in an expected and rousing fashion. ‘Dip My Toe’ sounds like a hit single. Morris appears positively gleeful as she bounces around the sunny melody, surrounded by gorgeous flickering keyboards.

‘Rose Garden’ is the most noticeable development in her sound and structures. Morris successfully channels Bjork’s unconventional rhythms in the verses. In the dramatic chorus, her lonely voice is emphasised by a piano and orchestral touches, and it’s a real surprise. ‘Physical Form’ has  a touch of Bjork’s masterpiece, Homogenic, with its excellent combination of string stabs, stuttering percussion and layered vocals. It’s exciting to witness Morris throw herself into these new musical territories with apparent ease.

Someone Out There is a beautifully produced record, with all the spacious sounds intertwining with her delicate tones. ‘Lower The Tone’ excels at this as Morris sings of her need for passion, “done with conversation babe, let all your inhibitions lay low, could we lower the tone”. The relaxing nature slowly transforms and the glistening trance synths add tension in the last minute.

It’s remarkable how far Morris has evolved in the last three years. She even gives a convincing and confident performance on the title track, a stripped down piano ballad in-line with Unguarded. It’s her most soulful vocal to date as she’s so much more expressive.

Morris has said of Someone Out There, “I felt I was free to do anything I wanted”. You can hear that sense of liberation through these 11 rich and wondrous songs. We get a closer insight into her worldview and character and she clearly plays to her strengths. Everything is bigger, brighter and the rewards are much greater. Someone Out There is a startling revelation.