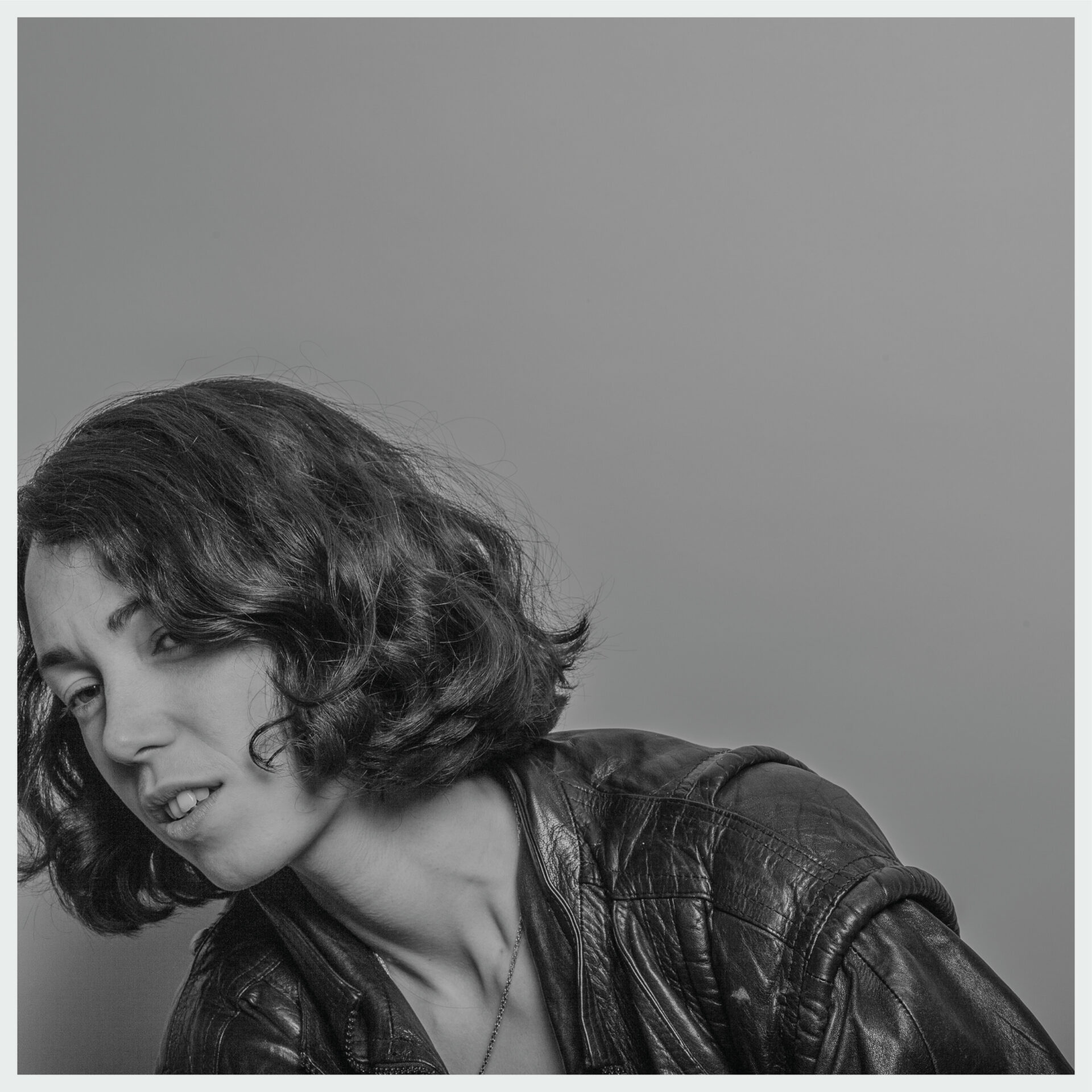 Kelly Lee Owens has announced her biggest London show to date, with a gig at Village Underground in November this will follow appearances at Roskilde Festival, Farr Festival and Green Man amongst others this Spring and Summer. Plus in the wake of a run of remixes for St Vincent, Jenny Hval and more, Owens has just remixed one of her heroes, Björk, with a rework of her track “Arisen My Senses” appearing on “slug genitalia” coloured vinyl alongside the likes of Jlin and Lanark Artefax.  Of the remix, Owens says, “I felt a standard techno // dance remix wouldn’t do all the juiciness of the track // stems justice .. this is one of the first times I used almost only the parts from the original artist, as they were too good not too!! I wanted to TRY to extract EVEN MORE joy ( if it’s poss) out of the sounds than when I first heard them – which is why the final “chorus” is so bright & shiny !! – full crescendo !!””

Bjork says, “I am floored that there are musicians curious enough to take my music on: couldn’t be more excited about watching those in the coming years”

“Kelly Lee Owens” is out now on Smalltown Supersound