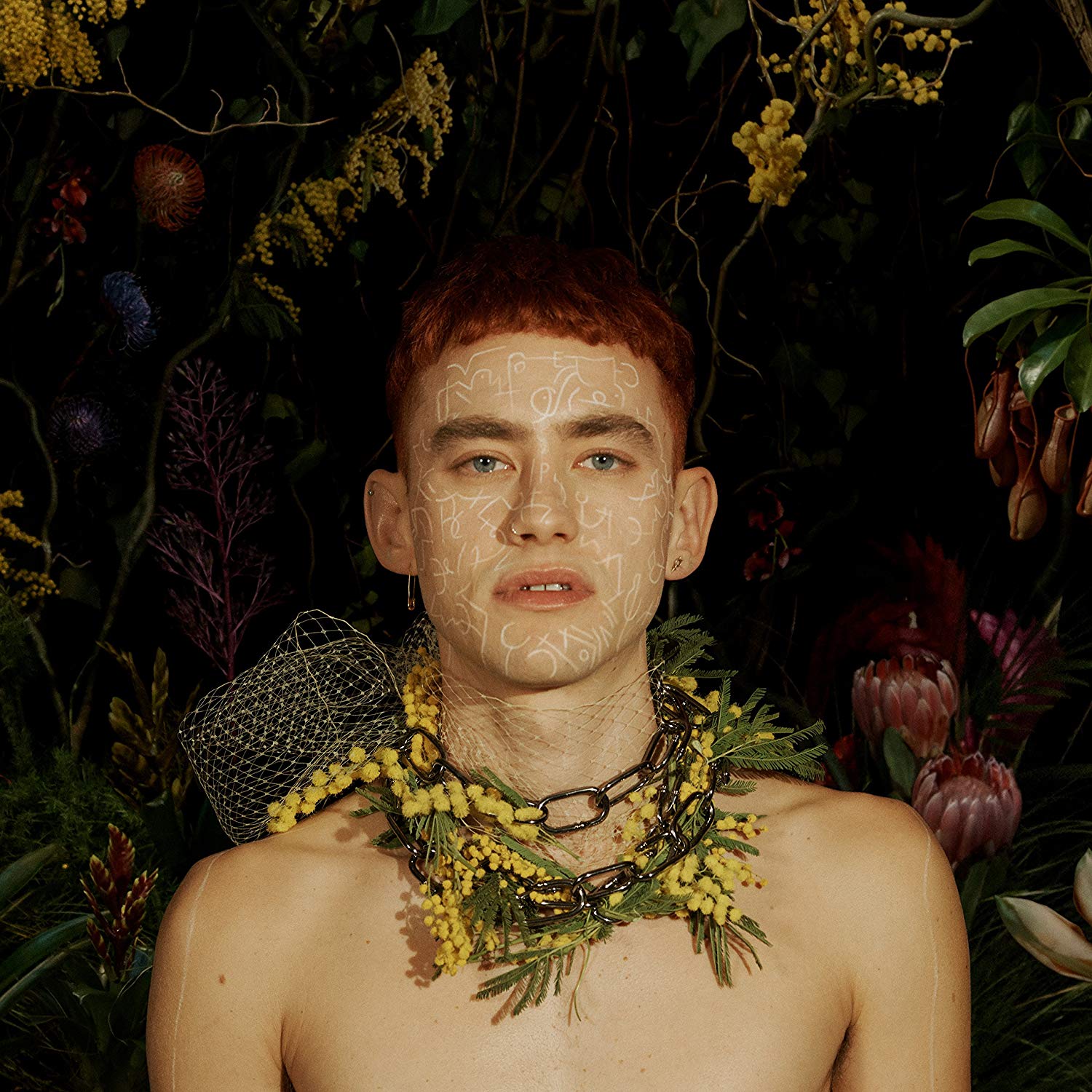 Years & Years are a band that divide opinion. Their 2015 debut, Communion, attracted both instant devotion and derision. It wasn’t until their Christmas TOTP performance  that I suddenly found myself captivated — thanks to their frontman, Olly Alexander. He gleefully bounced around the stage with infectious energy. His lack of technical abilities was oddly endearing. They had only broken through earlier that year, and Alexander seemed humbled by his success. He uses his fame as a platform to speak out on important issues — politics, mental health, depression and LGBTQ rights. He’s understandably become the focus of Years & Years, and he’s one of the best pop stars around.

Communion was a fine introduction into the band’s, and especially Alexander’s, world. He went in deep with themes of human emotion in a refreshingly honest way. Their euphoric moments often merged with a sense of darkness. Communion was slightly too long to be a classic, but when they got it right, they crafted moving synth-pop with unashamed pop hooks. After three years, they return with Palo Santo, which continues the groundwork laid on Communion and seems fueled by Alexander’s increasingly outspoken nature.

It’s a relief that Palo Santo is so enjoyable, as the early signs weren’t promising. ‘Sanctify’ appeared as an underwhelming lead in March. It’s much better suited as an opener. The tribal rhythms create a sense of suspense and mystery.Alexander uses clever wordplay to sing of a lover claiming to be straight, “you don’t have to be straight with me, I see what’s underneath your mask”. He repeats, “sanctify my body with pain” which sets the scene for an album infused with sex.

Current top 10 single ‘If You’re Over Me’ was co-written with Steve Mac (who has been responsible from some truly terrible recent singles:‘2002’, ‘Bedroom Floor’, ‘Leave A Light On’. Alexander sounds oddly disengaged. His character (something vital to the band’s best moments) is all but gone as the perky repetitive melody becomes cloying. Thankfully, it’s Palo Santo’s only misstep.

The peculiar choice of singles is highlighted by the presence of ‘All For You’, with its ferocious blaze of a chorus. The pristine moody disco of ‘Rendezvous’ recalls Scissor Sisters on their underrated album, Nightwork, and also sounds like an obvious single. Alexander sings about the anxiety and mixed signals from a casual hook-up as he asks, “do I have to keep you warm at night, didn’t no-one ever teach you wrong from right?” He’s accompanied by throbbing bass and shimmering synths.

‘Karma’ is a hit-in-waiting with a sunny contagious melody. The spikey strings and velvety backing vocals sound like an old school 90s R&B classic. Alexander sings, “Is there a consequence for all I’ve done, will I find sweet relief” as he positively longs for better to come. His heightened confidence radiates as he sings with the perfect amount of sass, “enemies are trying to catch up, but nothing’s gonna fuck with my love, tired of erasing my history”.

‘Hallelujah’ finds Alexander heading to the dance floor without losing any of the tension that dominates his best performances. His vocal shows confidence as he sings of trying to dance away his pain and find a connection, “I surrender my devotion”. It’s one of many songs that references sleek early 00s R&B/pop (N*E*R*D, Britney, Timbaland). ‘Up In Flames’, which is bizarrely relegated to a bonus track is a huge electro rush. Alexander is liberated as he sings, “I dreamed of a life so big and tall, an escape from who I was” as the band provide a brilliant ‘Into The Groove’ styled bass-line with Alexander O’Neal synths and drums.

The nuanced production of Palo Santo is a big asset. The upbeat songs are layered so they glisten clearly and the ballads use bare backing, giving the melodies space to breathe. The music of ‘Lucky Escape’ recaptures the intimacy of the gentle heartbreak from Communion (‘Eyes Shut’, ‘Memo’). Lyrically, it’s a scathing attack on an ex, “you’re so deluded, you’re such a fake, and now you’ve got somebody else to manipulate”. ‘Hypnotised’ drifts gracefully with the soft touch of piano and Alexander’s warm falsetto (one of his best vocals). The moods throughout are finely balanced.

Palo Santo has Years & Years neatly avoiding the pitfalls other artists have gone down on their second albums. They’ve neither lost their identity by reinventing their sound, nor repeated the formula with inferior results. The band have evolved by enhancing the winning aesthetics of Communion — they’re now bolder and pushing a more assured Alexander even further centre stage. His fearless attitude sells these songs and has made Years & Years real contenders.

Palo Santo is out now on Interscope.