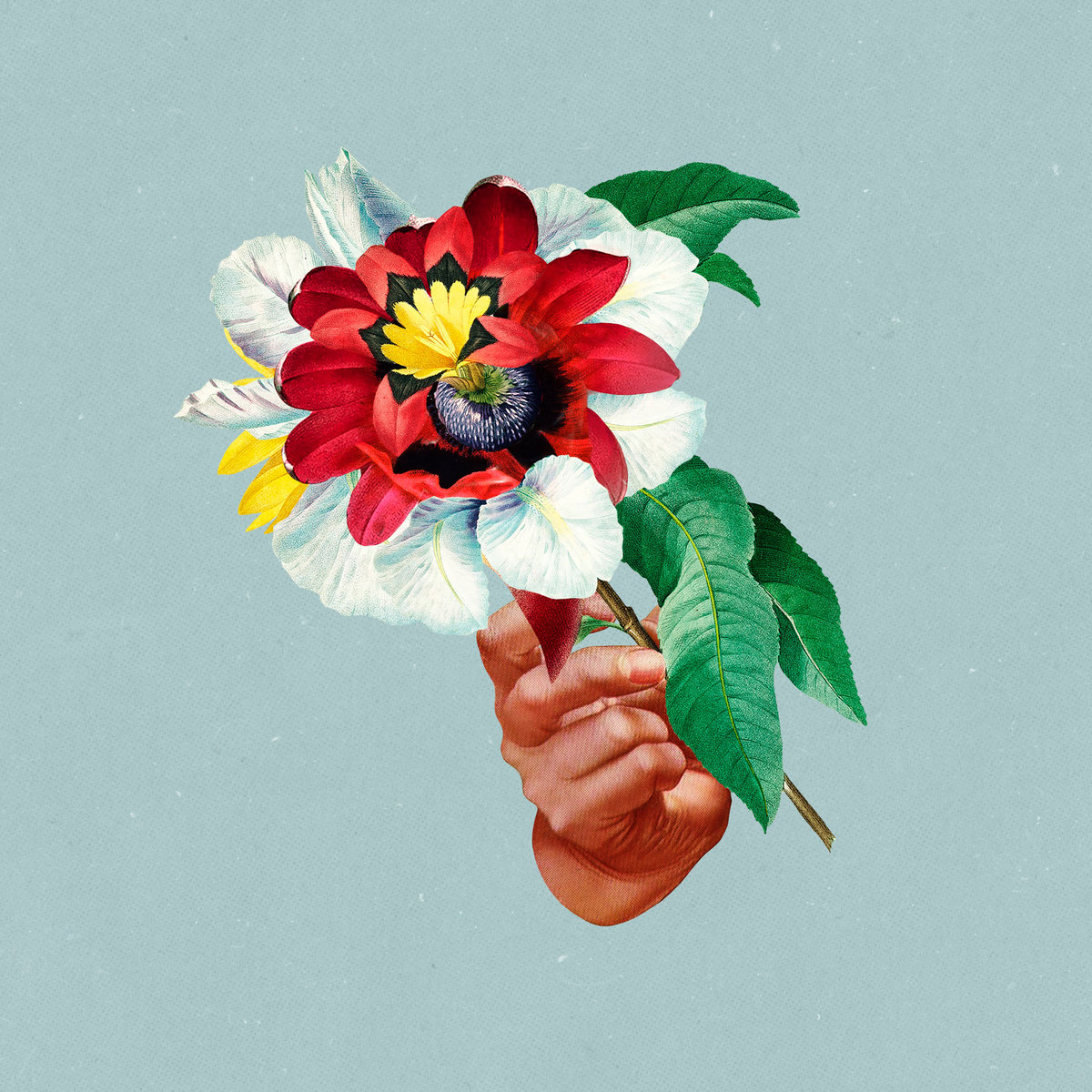 Chris Davids and Liam Ivory have been writing and performing together as Maribou State since 2011. Their debut album Portraits catapulted them into the electronic pop stratosphere, and with their follow up Kingdoms of Colour they make a concerted effort to stay there.

“The first album felt quite insular for us” says Chris, “not just in sound, but literally that it was all written in The Shack (a home-built studio at the back of Ivory’s garden in Hertfordshire, from which the pair relocated to a new studio space in London). We always had a bigger idea of what we wanted it to be, we wanted to create something that was palpable, that could in some way transport you to another country or another place entirely in your mind”. “The idea with Maribou State was always to draw on influences from different parts of the world” continues Liam “by traveling, sampling, recording, we wanted to create this all encompassing thing. Which is what this second record has ended up being for us.”

They manage this. The album is a ‘sonic collage’ inspired by the field recordings they made around the world while travelling and touring Portraits across Asia, Australia, America and Europe.

‘Nervous Tics’, featuring long time collaborator Walker, includes an original recording of the band playing a Guzheng, a traditional Chinese stringed instrument in a music store in Beijing. The euphoric tune is bright and breezy, and a standout moment. ‘Kingdom’ has a tropical vibe in the melody line, all buoyant and sweet, with woodwind hooks rippling over the beats. ‘Feel Good’ features Khruangbin is an American musical trio from Houston, Texas, and has an eastern feel to it.

‘Beginners Luck’ starts off the album with a dreamlike soundscape. It’s open and expansive, with a gentle wooziness to it, with sweet languid vocals. ‘Turnmills’ has a sinister air to its opening chords, but soon evolves into something altogether different with its chiming chords and trippy beats. They bring earthy folk tones and indie rock vibes to the house music that they have built their foundations on. Delicate landscapes evoke breaking dawns and twilight vibes.

The album has grand ambitions and sets its sights high, but lacks in proper anthemic tunes. Linking live instrumentation to their electronic pop beats allows them to stretch boundaries and play with new sounds. Unfortunately they never quite do it enough. There’s nothing wrong with Kingdoms of Colour. But it doesn’t feel quite right either.

Kingdoms In Colour is out now on Ninja Tune/Counter records)