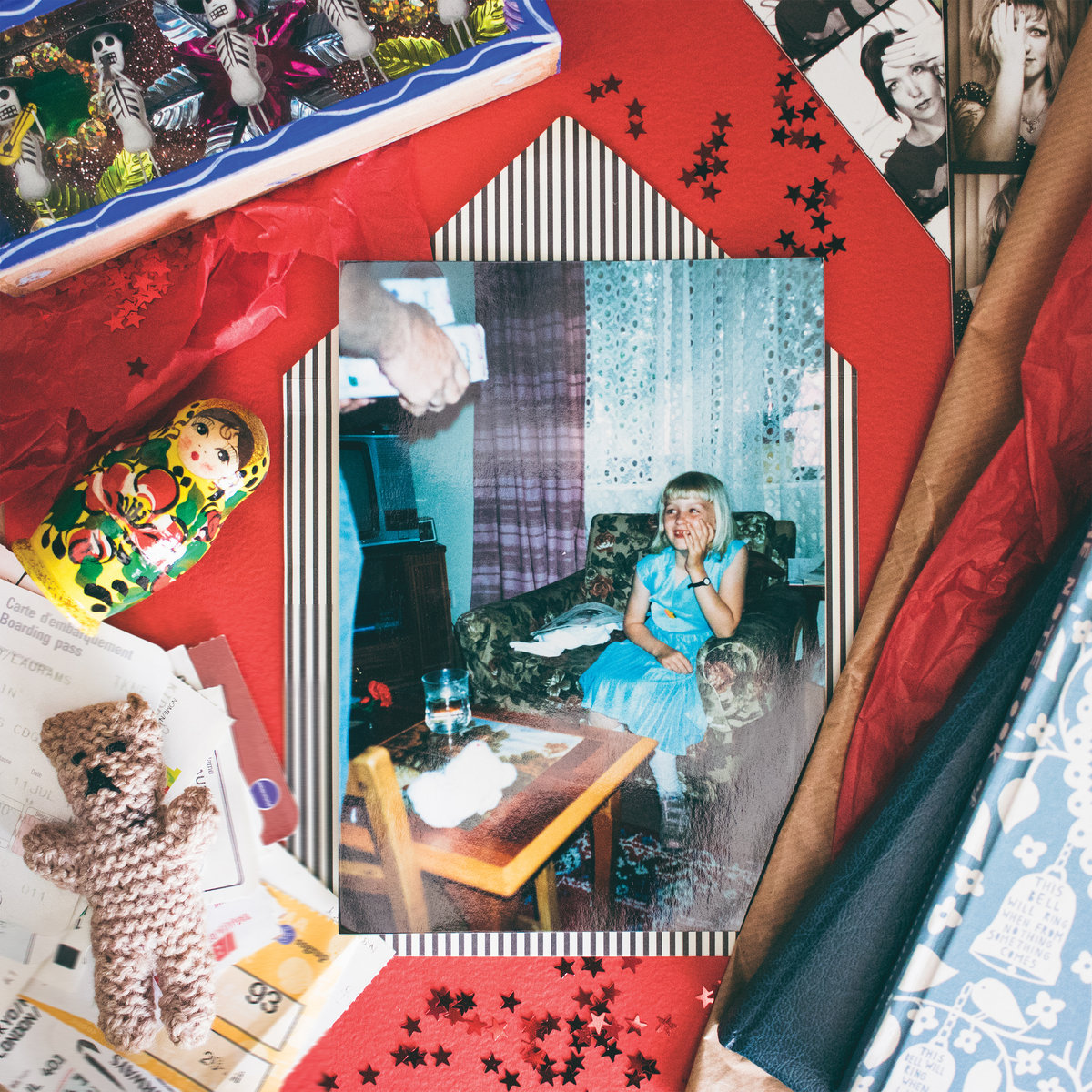 The unrequited joy that is Brace For Impact is not solely contained within the lyrical content, the DIY artwork or the fluctuating juxtaposition between angst and vivacity. No, the real triumph is that this album exists at all. She Makes War is the banner under which Bristol based Laura Kidd has chosen to operate, a fiercely independent artist who has spent the previous few years building a career brick by brick the tough way; part multi instrumentalist, part visual artist, Kidd is a one stop shop for modern creativity. Thirty years ago, twenty years ago…hell, even a decade ago, Brace For Impact would never have existed outside of a few hand-drawn CDs sold out of the back of a Fiat Uno after a gig. But this is 2018, and whilst women still struggle to be accepted as equals in the music industry, the fact a solo artist can make an album on her own terms, complete with homemade visuals and tour does provide limited evidence that the tide might be turning a smidgen.

Opener and recent single ‘Devastate Me’ is a bona fide banger, with Kidd sticking up a middle finger and bawling “We’re crying out, so eager to please/Devastate me” in typical Honeyblood fashion, complete with catchy riffs and a slight snarl in her voice. But there any similarities end, only occasionally does Kidd return to the inspiration of 90s indie icons, most notably on ‘Undone’ and the stop-start staccato Pixies inflected ‘Weary Bird’ which both provide ample fist pumping opportunities, if that’s your thing.

The remainder of Brace For Impact is devoid of obvious confrontation and finds Kidd in a more contemplative and melancholic mood. ‘London Bites’ provides an insight into her vulnerability “Walking with ghosts/On loose-lipped pavements/The walls we leaned against/How I loved the idea of you” is a slow descent into an unhappy past, whilst ‘Dear Heart‘ and ‘Love This Body’ allow Kidd to become reflective through the eyes of a maturing and confident individual. At no point does the album feel light and fluffy, there is an evident darkness at play but even during these moments her intelligence and personal insights are as alluring as they are informative. If this were the mid-90s, She Makes War would be a major star, adorning countless covers of the music press and asked relentlessly what her favourite vegetable is by the likes of Smash Hits. Alas, the 90s would also have repressed her talent, pressured her to conform and diluted her impact.

I don’t know Laura Kidd, although I did say ‘Hello’ at a gig once but was too scared to strike up a conversation, my fault, not hers. However, listen to Brace For Impact a few times and you’ll begin to appreciate the depth of songwriting talent, the humour and the constant dichotomy between self-confidence and self-loathing. You will also get to know her. She Makes War is about to make waves, not because she is a woman taking a much-needed machete to an industry choc full of male posturing (she isn’t), not because she is flag-bearer for a post #MeToo world (she isn’t) but because she is producing art on her terms which fits snugly with a modern social media savvy age. It’s also cos she’s bloody great talent. Enough said.