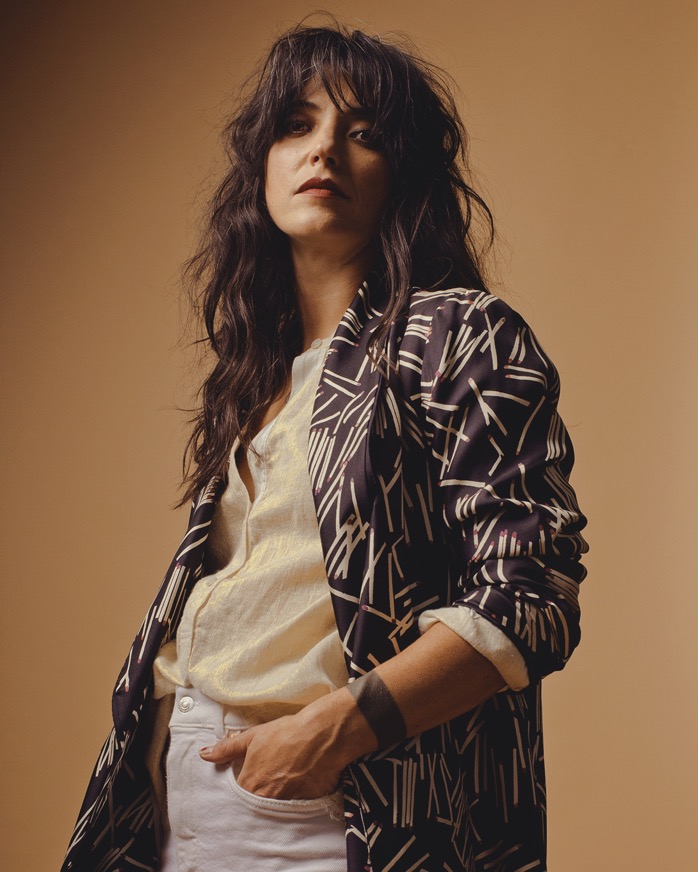 Sharon Van Etten has announced details of a 33-date world tour for 2019 in support of her forthcoming new album, Remind Me Tomorrow.

The tour kicks off in the US on the 6th February in Washington, and runs through to 11th April in Stockholm. Van Etten will arrive in the UK in March for six dates including a night at The Roundhouse in London on 26th March. All dates are listed below, and tickets are on sale this Friday via www.sharonvanetten.com

Van Etten returned earlier this month with the announcement of her fifth full-length album and her first in over four years, Remind Me Tomorrow, out 18th January 2019 on Jagjaguwar, and the new single, ‘Comeback Kid.’

Written while pregnant, going to school for psychology, and after taking The OA audition, Remind Me Tomorrow was written in stolen time. It reckons with the life that gets lived when you put off the small and inevitable maintenance in favor of something more present. Remind Me Tomorrow follows Are We There, a top 10 album of 2014.