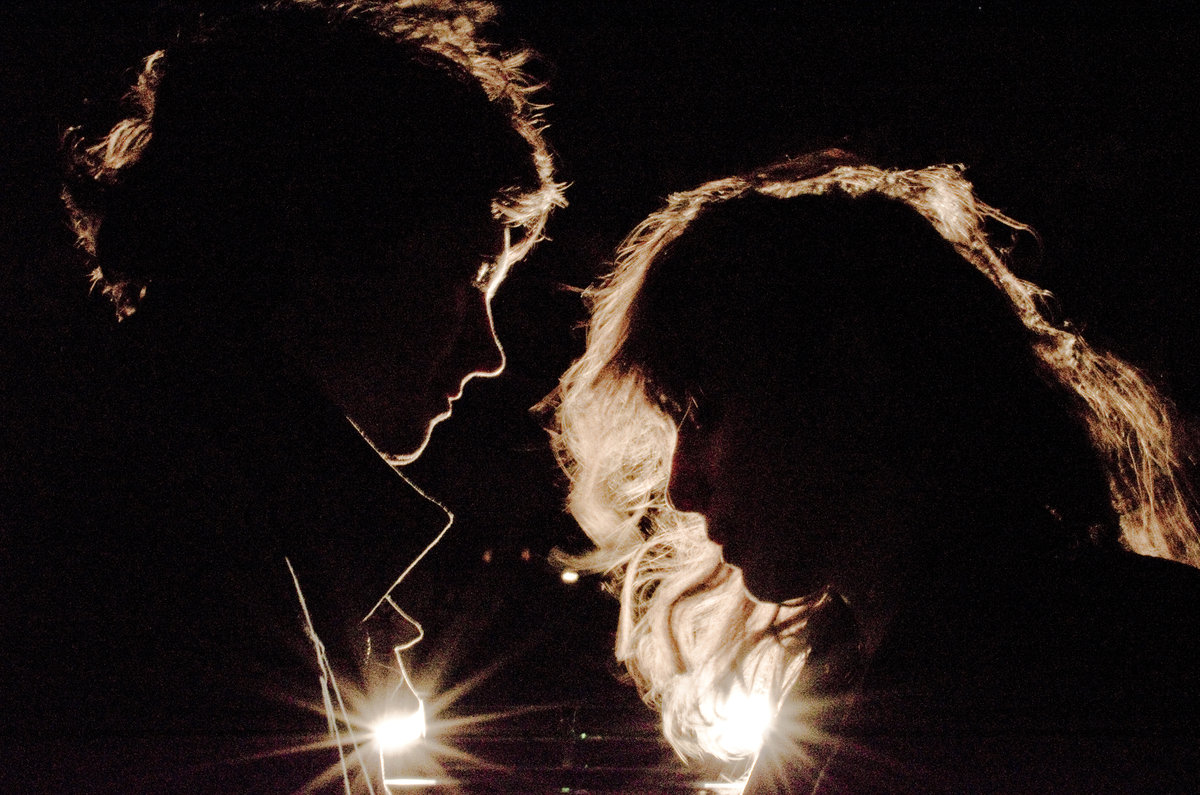 Beach House’s new song ‘Alien‘ is an outtake from the 7 sessions that was originally released as a B-side for a limited-edition, tour-only 7”. It is produced by the band, Sonic Boom, and Jason Quever. Watch the video for this typically lush and hypnotic number here:

Fans can purchase the physical single, which includes the  album track ‘Lose Your Smile’ on the A-side and is pressed on slime green vinyl, from the  Bella Union store.

Beach House’s sold out North American and European tours in support of 7  ends on November 2nd in Turin, IT at Club to Club. The band will then resume touring in 2019 in Australia, beginning on February 26th in Brisbane at The Triffid and currently runs through March 9th in Victoria at the Golden Plains Festival.