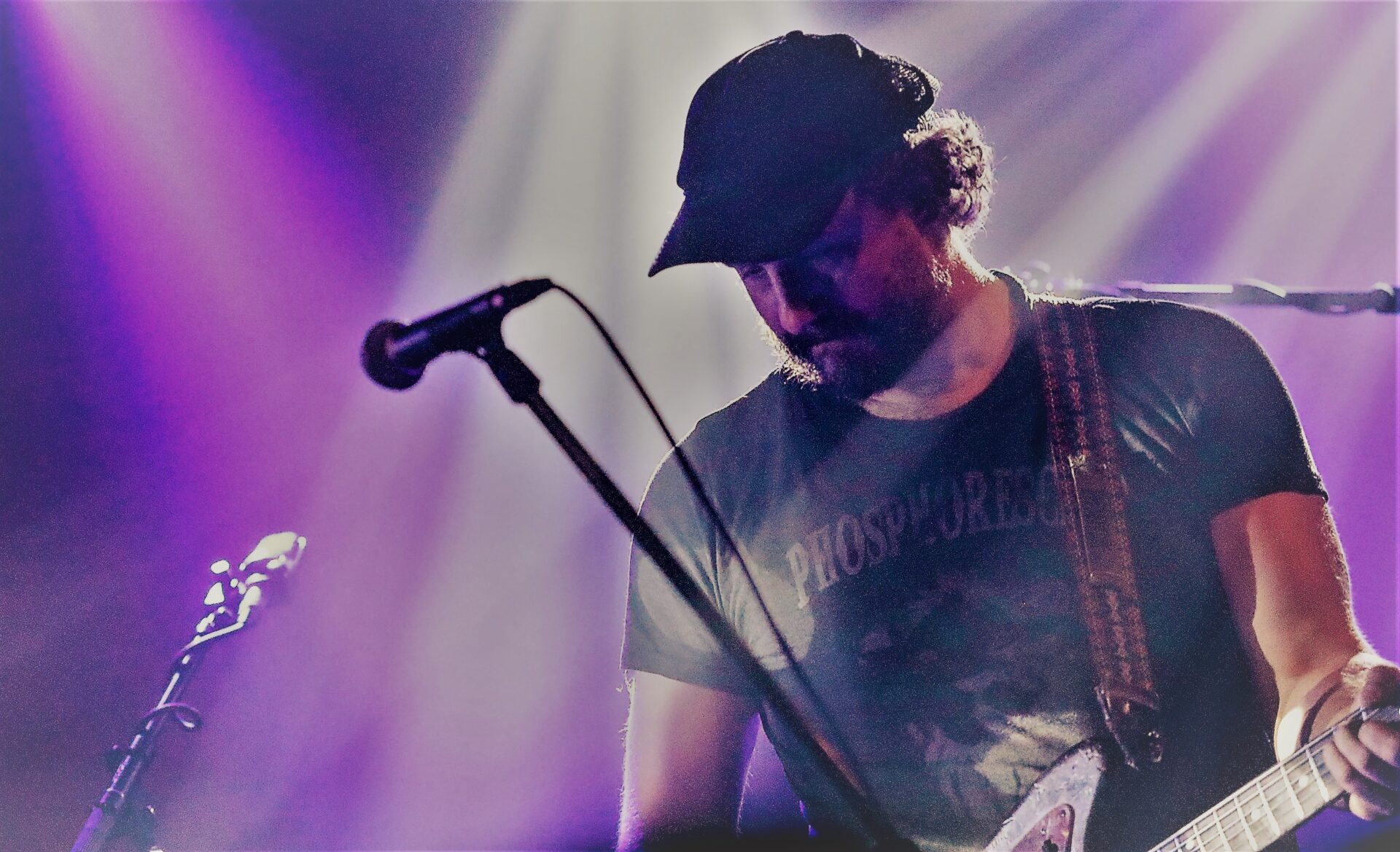 It is now almost exactly five years since Phosphorescent played the Brudenell. On that last occasion it had appeared – to these eyes and ears at least – an occasionally torn and frayed affair with Matthew Houck (the American musician and composer who is Phosphorescent) looking and sounding somewhat jaded. Knowing what we know now, that should come as no little surprise.

Despite the undoubted triumph of Muchacho (released in 2013, this was the band’s sixth studio album), both Matthew Houck’s life and career seemed to have reached a saturation point. 10 years of constant recording, touring and carousing had taken its toll. In an interview with The Guardian that same year he reflected on that period by saying “things got messy and it’s hard to be aware of how far you’ve slipped if you’re there, slipping.”

Much has changed for the better for Matthew Houck since that time. He has married Jo Schornikow, an Australian songwriter and multi-instrumentalist who plays in the touring version of Phosphorescent (she is sat behind her keyboard, house right tonight). The couple now have two children and the family relocated two years ago from New York to Nashville. These positive experiences greatly inform C’est La Vie, the follow-up to Muchacho which was released last month. 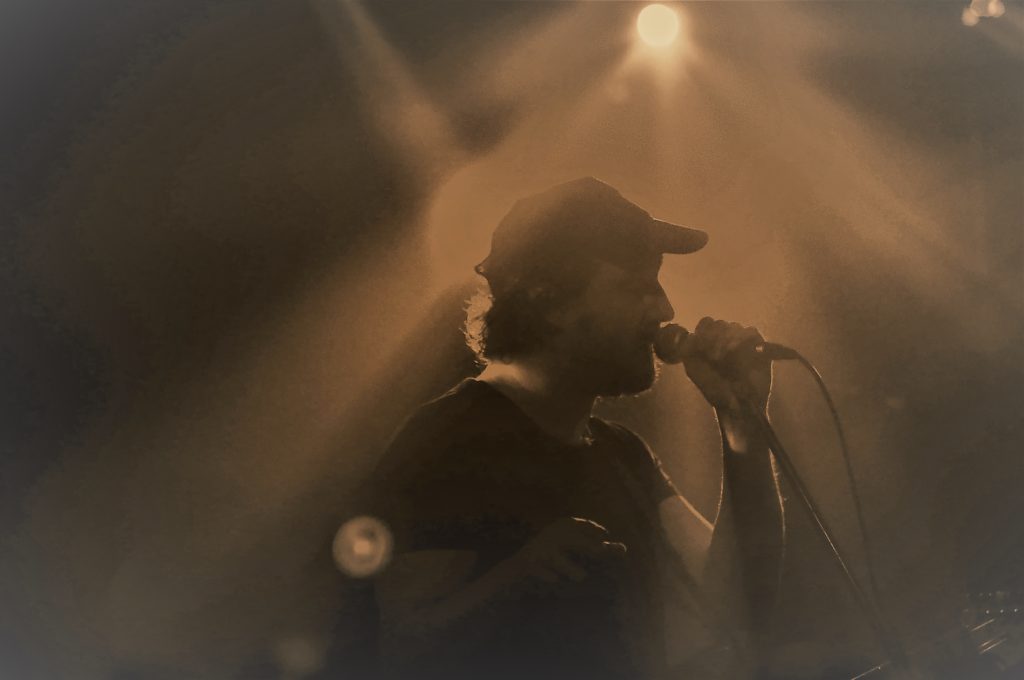 Matthew Houck is now back in Leeds again, this time on the second of what are only three dates in this country, and this time looking much more fresh and alive. Kitted out in his Phosphorescent T-shirt and trademark baseball cap, he is clearly ready for business and backed by his stellar six-piece band (who bear certain comparisons with Bruce Springsteen’s E-Street Band, both in their sonic texture and muscular presentation – driving, dramatic, sometimes almost country, often nearly rock), he really does deliver.

As you would expect, we get plenty from C’est La Vie. In fact, the record’s instrumental bookends aside, we get it all. ‘New Birth in New England’ sets the scene for both personal and musical satisfaction and positivity for Matthew Houck. ‘Beautiful Boy’ – written for his son – reinforces the stability that fatherhood has brought him. But like all of its predecessors, C’est La Vie still has many of those familiar Phosphorescent moments of yearning, self-doubt and sadness. The delightful ‘Christmas Down Under’ evidences this in spades.

After a momentous ‘These Rocks’, Matthew Houck returns to the Brudenell’s Community Room stage alone and delivers two spellbinding readings of first the new record’s notional title track, ‘C’est La Vie No. 2’ and then ‘Wolves’ (from Phosphorescent’s 2007 album, Pride). The full band then reconvenes to carry the capacity crowd aloft on the huge wave of  Houck’s two epic showstoppers, ‘Song for Zula’ and ‘Ride On/Right On’ confirming that there is absolutely no room for lethargy this time round in Leeds.

Phosphorescent at Brudenell Social Club in Leeds was a High & Lonesome promotion.

Some more photos from this show are HERE