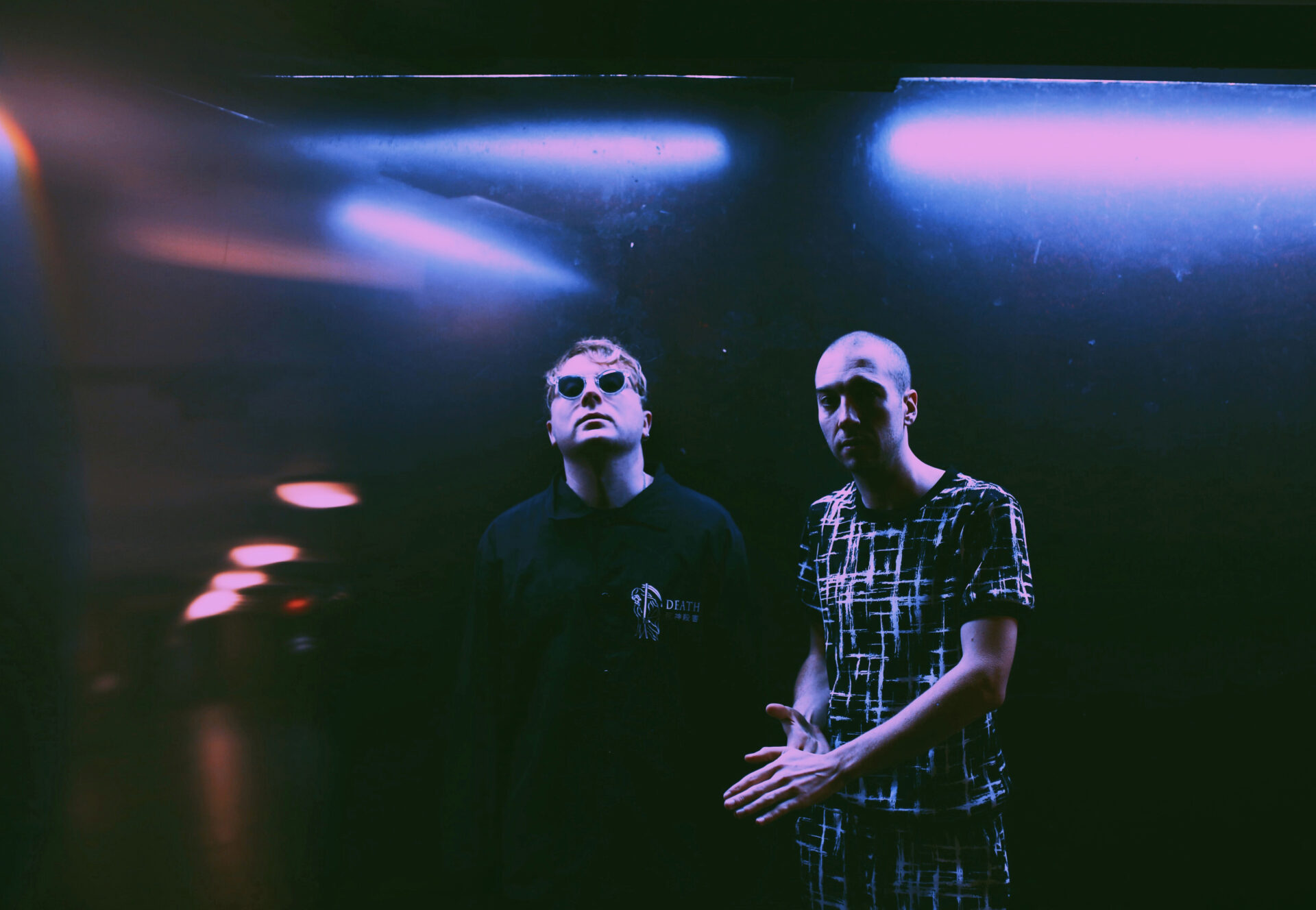 Lusts, the recording pseudonym of brothers Andrew and James Stone, return with their brand new LP call of the void’, out November 16th. Today we premiere the vertical video for their new single ‘true romance’, a track infused with infectious melodies that wistfully meditate on unrequited love, with its chiming guitars, iridescent synths and a motorik beat it has echoes of the work of mid-period New Order. They say:

“We are a band that has always enjoyed playing with the balance between the future and the past. We have a complex relationship with technology, but sometimes you have to step back and admire how much you have access to with the phone in your hand. It’s Pandora’s Box, and it’s not going anywhere. That is something we wanted to explore on the ‘true romance’ vertical video. We filmed it all on iPhone and edited it with Glitché. We wanted to challenge ourselves. We also wanted the footage to literally break apart at the seams and go molecular…as we start to enter the void.”

Of the track, they tells us “‘true romance’ takes influence from classic romantic literature, drawing a line between love affairs throughout the ages, and channelling them through our own gothic perspective. It’s a mixture of the intertwining stories of Cleopatra and Caesar, Arthur Miller and Marilyn Monroe, Clarence and Alabama, and “The Sun Also Rises” by Hemingway. We were also inspired by this quote from “Wide Sargasso Sea” – “Blot out the moon, Pull down the stars. Love in the dark, for we’re for the dark. So soon, so soon.” ‘true romance’ is about unrequited love, and all the unusual and intricate ways we express ourselves. We’re all different, we’re all strange, and that’s a beautiful thing.”

“Their self-recorded and self-released LP has a diverse palette of sonics and themes, having been inﬂuenced by the endless motion of the city, otherworldly nights, and brutalist architecture. It’s a utopian and romantic record; Lusts are more interested in being part of a developed and progressive future than being caught in a dystopian mire. The album is hopeful rather than despairing, but there are also explorations of darker themes.”

In 2015, Lusts announced their arrival with debut single ‘Temptation’ with 1965 Records, winning Steve Lamacq’s Rebel Playlist and followed it with their debut album ‘Illuminations’. They have since toured extensively including Barcelona Razzmatazz, a festival slot at SXSW and a triumphant headline at London’s Electrowerkz.