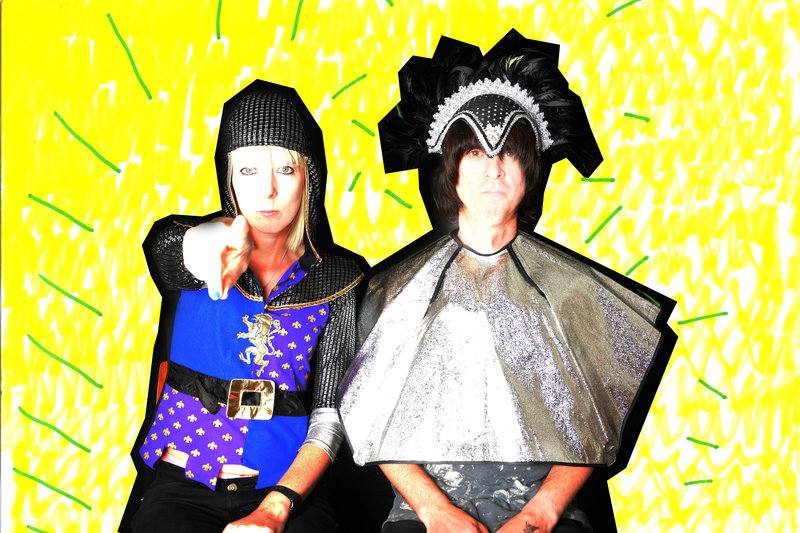 FOCUS Wales have announced the first wave of performers for the 2019 international showcase festival, which takes place in Wrexham, North Wales across 16th – 18th May.

Some of the first 50 acts announced for 2019 include. Boy Azooga return to FOCUS Wales in 2019 after a whirlwind 2018, which saw the band release their debut album, and make their national TV debut via the BBC and Later… with Jools Holland. Psychedelic punk rock duo The Lovely Eggs. BC Camplight, the moniker of American songwriter and multi-instrumentalist Brian Christinzio. Also on the bill are one of the most exciting live acts from Wales Islet, who return after a brief hiatus, Art School Girlfriend who have recently returned from playing the POP Montreal Festival, representing Wales. Boy Azooga’s fellow Welsh Music Prize nominees and favourites of 6Music’s Marc Riley, Seazoo also join the bill, as well as Martyn Joseph , the beloved celtic folk artist with a career spanning over 30 years.

Keep your eyes peeled for more news at focuswales.com and across our social media profiles @focuswales Applications to perform at the festival are still open for UK and international artists via the FOCUS Wales website – the application deadline is 1st December.

FOCUS Wales 2019 takes places 16th, 17th, 18th May across various venues in Wrexham, North Wales. Full 3 day wristbands for admission to all FOCUS Wales events are available now at www.focuswales.com/tickets standard festival tickets start at an early bird price of £35 each. FOCUS Wales is supported by Arts Council of Wales and Welsh Government