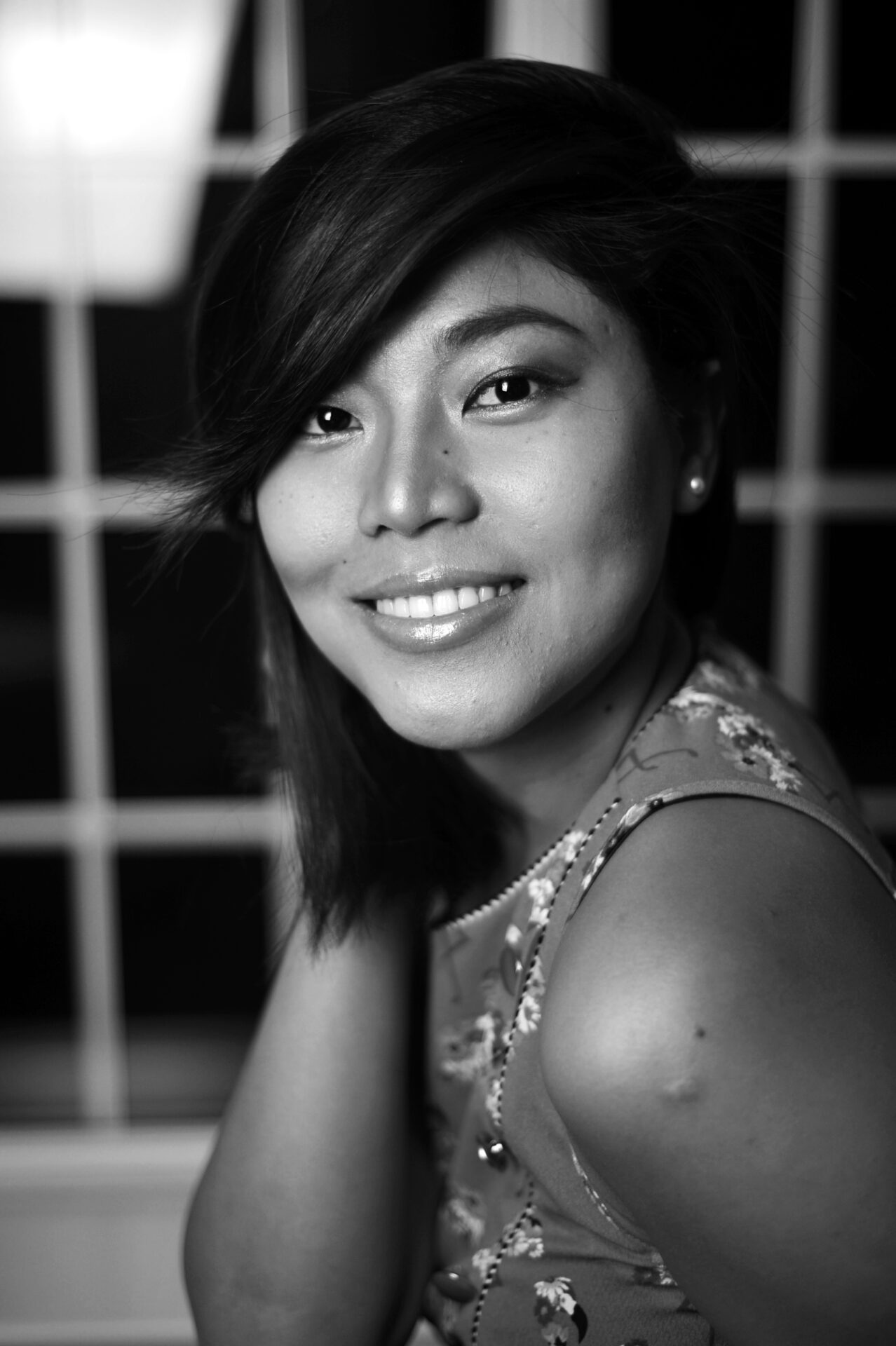 One of the most enriching, forward-thinking, fastest-growing online creative communities flourishing right now is the Poetry community, especially in those scenes that center on marginalized voices — Women, POC, Neurodivergent, and LGBTQ. Poetry Spotlight is a feature aiming to showcase the work of some of the most talented creators we’ve discovered making waves on the Internet literary circles, inside or outside the mainstream. This new installment focuses on the poetry of UK-based writer Romalyn Ante.

Romalyn grew up in the Philippines and moved to the UK when she was 16 years old. Her debut pamphlet, Rice & Rain (V. Press), won the 2018 Saboteur Award for Best Poetry Pamphlet. She is also the winner of 2018 Poetry London Clore Prize, joint-winner of the Manchester Writing Competition 2017 and winner of Creative Future Literary Award 2017. She is a Jerwood/Arvon mentee (2017-2018) and most recently, a Primers Volume 3 poet. She is working towards her first full collection.

‘The Philippines must be half-empty; you’re all here running the NHS’
– Prince Philip, Duke of Edinburgh

Indications:
____– prophylaxis of parents who nag like masonry drills,
______saying they did not send you to college
______to be a health-centre volunteer
____– ulcers on the lips for eating kamote and kangkong every night
____– chronic aching for a house and garden of your own
____– chest tightness and/or dyspnoea as you watch your child drool
______over Special Shaomai
____– episodic blindness secondary to power-cuts

Contraindications:
____– do not take this medicine if you have a weak heart
______or sensitivity to the tug of your child at your skirt.

Side effects:
____– drowsiness/vertigo/nausea
____– behaviour changes (depends on how lazy your colleague is)
____– weight loss (as you ceaselessly convert pounds to peso
______and deprive yourself of a steak bake or a Cornish pasty)
____– low mood (on occasions like Nochebuena)
____– severe acne (aka unknown relatives who unexpectedly appear
______and demand money)
____– bloating (as you yearn for the sweetness of lanzones
______or see flakes of desiccated coconut in the black November sky)
____– intermittent euphoria (when you hand the bald girl
______her crocheted unicorn and her mother the Discharge Form)
____– acute insomnia (when a kid on a stretcher is rushed
______through the door – his face blood-soaked, and for a second
______you think he’s the child you left back home)

“A poem is a meteor” – Wallace Stevens

There’s a volcano in the middle of a lake, in the crater
of a bigger volcano. Meteors dash across the water.

There’s wind and little tornadoes of petals.
But it’s dark, and they could be cicada shells.

I dream (or recall) that place on the night
I have to bed-wash my first carcass.

The volcano in the lake is stiff. Silent. But frogs
and crickets’ songs swell like jaundiced hands.

Rock-hard shoulders. Spots bloom on her lips like petunias.
I wipe the summit of her cheeks, the valleys of her fingers.

I comb the lianas of her hair, flatten her eyelids,
take off two dulling rings, and seal them in an envelope.

And I remember the volcano in the lake. That night
the meteor rain sings to the moon’s nail-clipping.

The doctor and I read
the MRI scan. Your lungs
look like an upside-down tree.

The right and left bronchus
are the hard trunks of molave
you use for building bancas.

Your air sacs, the clusters
of purple flowers. I think about
your old habit of two packs a day

and wonder if those carbon deposits
are as black as the pea-sized fruits
you weigh on your palm.

as you pull off your nebuliser mask
and say I am rude for not knocking.
Soon, the tree in your ribcage

will stop releasing oxygen. If you want
I can wheel you to the garden today,
let you suck in a cigarette or two

in the cool shade. But please don’t break
our silence by asking me if I know that
those leaves are resistant to beetle bites.