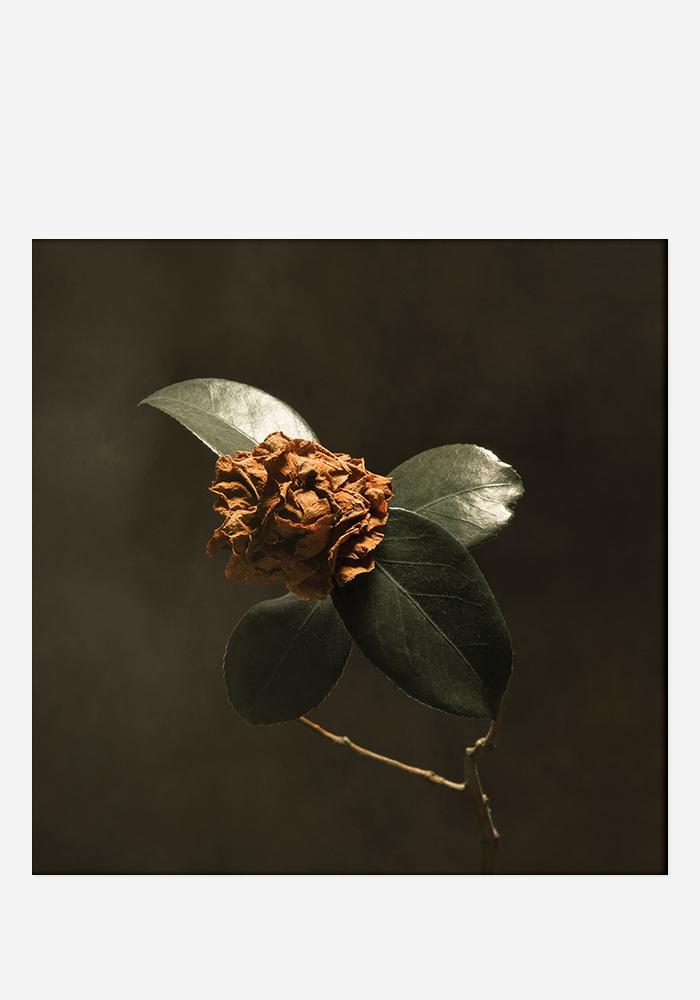 It’s already been out a fair few weeks, Young Sick Camellia, but somehow it slipped under the radar, and as a result, the record hasn’t exactly garnered the amount of coverage that really, it should have merited. After all, it feels like an important album, you know?

Anyone familiar with the Alabama band’s debut album will be glad to hear that they have retained their irresistibly soulful grooves, but this time around, the anger and frustration are more than palpable throughout. Not that casual listeners would notice – when you have tracks such as the crowd-pleasing floor filler ‘Apollo‘, an uptempo boot stomper in the vein of KC and The Sunshine Band (at least when we reach its joyous, celebratory chorus), it’s easy to lose yourself in the music alone before even scratching the surface of the overriding message which permeates throughout Young Sick Camellia.

‘Convex‘ is the first song proper, perhaps just as reminiscent of Supertramp than any of the seventies funk artists the band are so clearly indebted to. Indeed, much of the instrumentation here is steeped in that classic pop sound of the decade, so ‘GotItBad‘ is not too far removed from Elton John circa 1976 but equally redolent of bands like Olympic Runners – it would be no stretch of the imagination to picture St. Paul and The Broken Bones soundtracking a certain Joan Collins softcore vehicle, for example – but then ‘Convex‘ itself contains the lyric: “Feel it when I smile, feel it when I laugh / There’s a God who hides his face inside your mouth / Think it ’til it’s good, think it when it’s wrong / There’s a preacher conning Jesus in a storm.” And there’s the rub – a lot of space is taken up with Paul Janeway’s growing impatience with Trump supporters turning a blind eye to so many of his hideous misdemeanours, often hiding behind the words of ‘the holy book’, whose words have been so badly perverted and misconstrued by all manner of TV evangelists and politicians that it seems to be commonplace for simple folk to hold them up as the only true gospel. Janeway sums it up still further on ‘GotItBad‘ by saying “Gun-shaped bible and a loaded tongue / Jesus ain’t the problem but he started one.” It’s a thrilling moment and an observation that it is hard to argue with.

Elsewhere on Camellia…, we have the terrific ‘Mr. Invisible‘, the lyrics of which I won’t even attempt to make sense of, but it’s a moody number befitting of someone like Bobby Womack, who could feasibly be the blueprint here for most of the album, though Janeway does sometimes sound a little like Cee-Lo Green too…basically the guy has a phenomenal voice is, I guess, what I’m saying, in essence!

Scattered along the way, we have skits of recorded messages – various folk talking about the hazardous weather, which is one of the key concepts here – a storm in three parts, according to Janeway himself, but that theme has to play second fiddle to that political exasperation, for the most part, if I’m interpreting the lyrics correctly, that is!

Lots of other musical references too – ‘NASA‘ begins a little like the ‘stuck inside these four walls‘ segment of ‘Band On The Run‘ and suggests both Al Green and Wilson Phillips, while ‘LivWithoutU‘ prances proudly beneath that disco glitterball, all seductive beats and a killer melody.

I feel like this is destined to become one of those ‘great lost albums’. Let’s not let that happen.

Young Sick Camellia is out now on RECORDS, LLC.