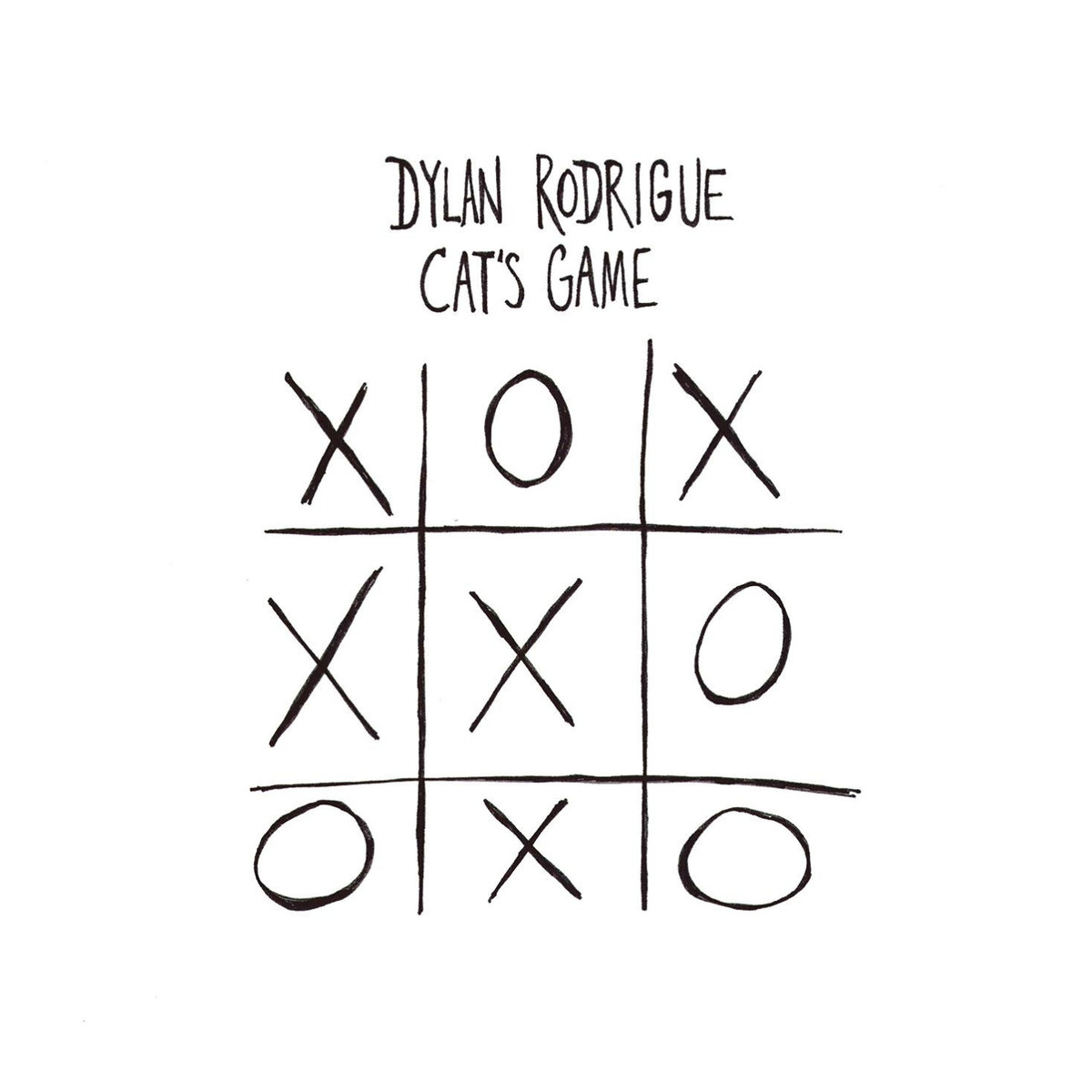 The LA-based musician Dylan Rodrigue is set to release his debut album Cat’s Game on the 25th of January next year via Bad Paintings (UK/EU) and Palomino Records (USA/ROW).

Dylan Rodrigue began playing guitar and writing his own songs when only eight years of age before going on to study classical guitar in high school and eventually obtaining a degree in songwriting and avante-garde composition at the California Institute of the Arts (CalArts).

Cat’s Game is the follow-up to the four-song Scrimp EP which was released back in August. The new record showcases a broad spectrum of styles and influences, ranging from acoustic folk to garage punk. Lead single ‘Self-Love’ finds Dylan Rodrigue in more reflective mood. A delightful pop vignette, it brings to mind some of Elliot Smith’s darker simplicity whilst courting the outsider fragility of an earlier Ariel Pink.

Dylan Rodrigue is coming over to the UK to tour in March next year and the first night of the tour will be at the Micklegate Social basement in York.