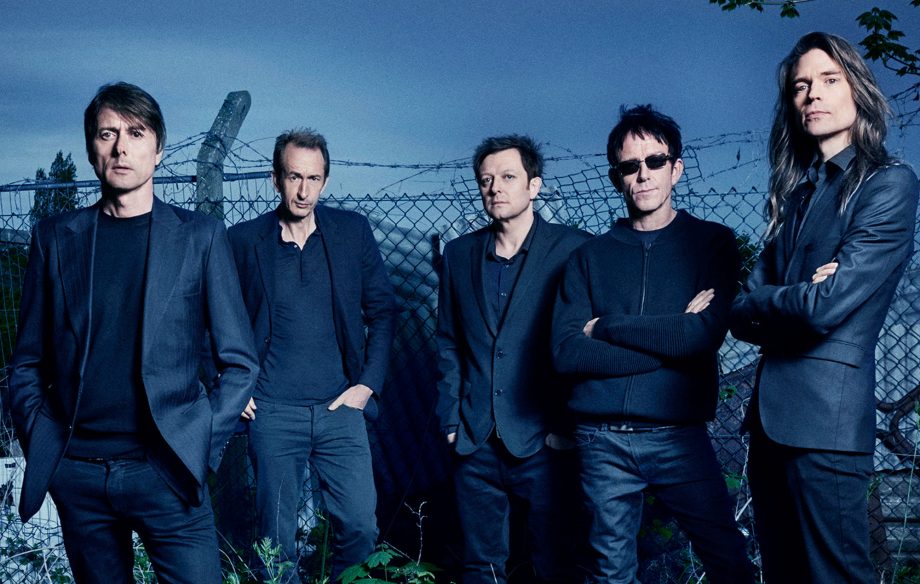 Today its time for Tim Russell’s Tracks of the Year.

1. Suede – Don’t Be Afraid if Nobody Loves You

The genius of Suede’s The Blue Hour is that its best songs work perfectly both in and out of context. So on the album, ‘Don’t Be Afraid if Nobody Loves You’s air of panic and hysteria fits neatly into a narrative of child abduction and unspecified semi-rural horrors; whilst as a standalone single it’s a big, bold, brazen Suede anthem, all soaring chorus, swaggering guitar riffs and some classic Anderson vocal histrionics. How wonderful – and unexpected – to have this band ruling 2018 as they did 1993-4.

2. The Common Cold – The London Look

It took 30 years, but popular music has finally caught up with Happy Mondays’ Bummed. Or at least The Common Cold have. ‘The London Look’ has that Hannett wall of sound, the deceptively baggy rhythm section, the omnipresent guitar drone…and the best opening line of 2018:

“To look at me you wouldn’t think that I’d been a sex symbol, but back in the day I was more nimble than this thing you see now – I turned heads in an ‘Exorcist’ way.”

Talking of opening lines, how about “I have been a mess of late/You wouldn’t be impressed…”? ‘You Wouldn’t Like Me’ is three minutes of charming indie-pop brilliance with the most euphoric chorus of 2018, and future greatness surely beckons.

Pure Proustian catnip to those of us who were in our prime when ‘Chime’ came out, ‘PHUK’ (it stands for ‘Please Help UK’) is Orbital’s meditation on the divided state of Britain in 2018, switching between bouncy hysteria and more thoughtful breakdown sections. And of course it works perfectly well as an old-school WARP-style bleepfest too.

Sublime Go-Betweens-inspired jangle-pop from the revelations of 2018. Yes, there are moments on their debut album which have you fearing that they could go all Dire Straits/Bore on Drugs next time round, but ‘Talking Straight’ is a pure sugar rush.

If this young Dublin band aren’t at least as big as Idles by the end of 2019 there’s truly no hope for the world. They released some extraordinary singles in 2018 of which the exhilarating two-minute Eddie Cochran-meets-Mark E Smith rumble of ‘Chequeless Reckless’ is the pick.

Well, this was a surprise. I ceased to find Interpol remotely interesting well over a decade ago, but this bouncy, insistent earworm of a tune has sucked me right back in. “I’m welling up with excitement again”, indeed.

Ditto Spiritualized, whose And Nothing Hurt album turned out to be their best since Ladies & Gentlemen. On ‘Here it Comes’, Jason invites you to come over to his house, and contrasts comically sensible motoring advice (“Check your gas & oil is sound…Be sure to keep your licence clean”) with an invitation to get fucked up (“Take a line it’ll be alright, and we’ll get stoned right through the night”), set to one of his prettiest ever tunes.