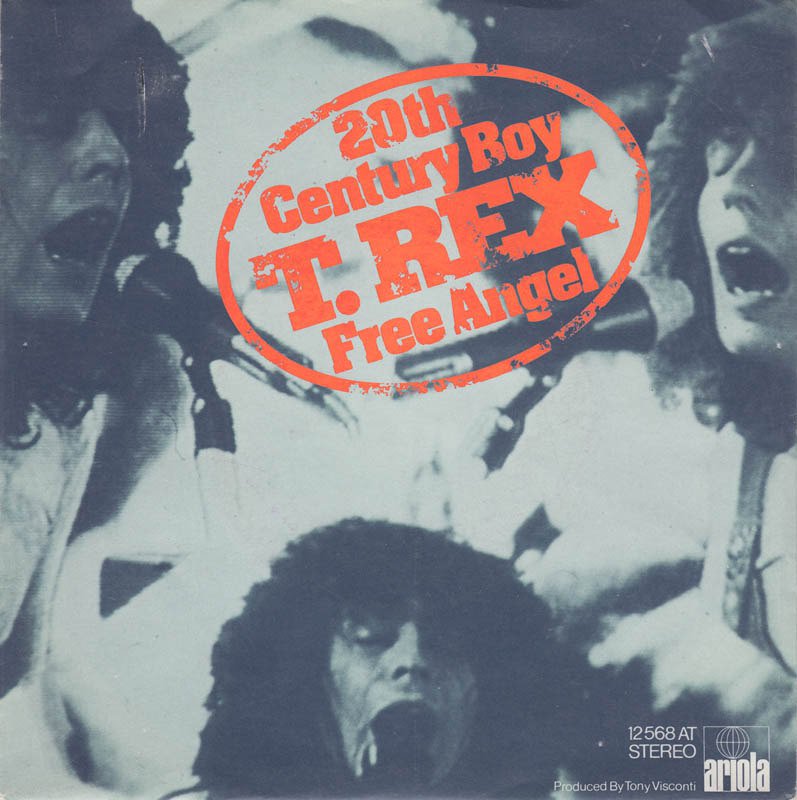 Welcome, ladies and gentlemen, to the most sexual guitar riff in history. Rock and Roll has always been a pure expression of sexuality, ever since those days when the Rhythm & Blues singers invited us, with their wildest tunes, to move and get close to each other a bit more than it was allowed back then. Of course one can not forget to mention that historic Elvis Presley TV performance, in which he moved his hips in a way that scandalized an entire nation; From that moment, Rock went from being a mere new musical style, to become a symbol: The teenagers used this liberating and energetic music as a vehicle of expression, in which Sexuality was increasingly taking on a more important role. By the mid-1960s, the Sexual Revolution had come to stay, now not only as an exercise in individuality but as a serious political statement, in which free love and sex were offered as an alternative to greed, intolerance, and war. The summer of 1967 brought us what would be one of the Philosophical Maxims of the 20th Century: Make Love, Not War.

This philosophy influenced a whole generation: A large number of musicians, writers, painters, thinkers, and even politicians were the product of this experience that has changed the face of the world for the last 50 years. Marc Bolan, an eccentric English musician forms T. Rex that same year, playing an elastic form of music that encompassed Folk, Rock, and psychedelia. Gradually, their music began to lean more on the side of Rock and Roll, their lyrics were more direct and sexual, and their live shows (in which provocation was the main ingredient) became legendary. Bolan’s appearance had also changed: he began to use makeup on his face, he wore clothes with different shades, scarves, boots, etc. Through him, and figures like David Bowie and Lou Reed, the Androgynous Rockstar was born, and with him, a new genre: Glam Rock.

T. Rex release Electric Warrior in 1971, considered until now the best album by the band. After this great success, Bolan launches a series of singles prior to the release of their next album. By 1973, T. Rex release ’20th Century Boy’, a song that in only 3:25 combines everything that is sensual about Rock and Roll: A simple and seductive guitar riff, winking at the Blues, lyrics that are one innuendo after another, a chorus as sticky as chewing gum, and a glorious rhythm section that — like its predecessors in the golden age of R&B — invites us to move and get closer.

’20th Century Boy’ incites sex, in all its marvelous forms. And like sex, Rock & Roll is all about creativity, movement, and a bit of magic. The rest is open to interpretation.