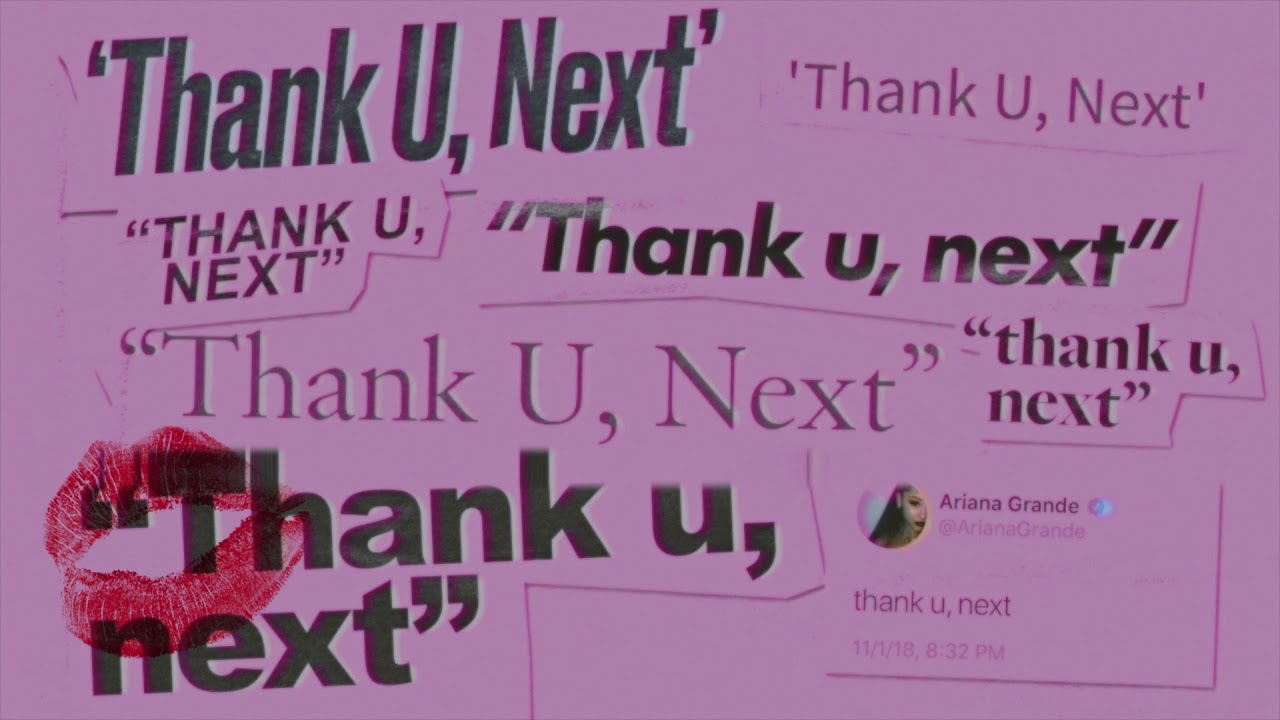 Just six months after the release of her previous album Sweetener, Ariana Grande has delivered fans a somewhat belated Christmas present in the shape of new collection Thank U, Next.

Opening with ‘Imagine’ a rather stripped back, but still lyrically powerful track, the album gets off to a strong start, led, as always by Grande’s incredible, undeniable and unmistakable vocal. ‘Needy’ plays out like you’re reading or typing out a one-way text chat with someone; all the lyrics such as “Sorry if I’m up and down a lot, sorry that I think I’m not a lot” come from one viewpoint and run perfectly into ‘NASA’ which plays host to the exploration and explanation of her complicated emotions as Ariana sings about needing time and space to sit back and reflect on them all.

‘Fake Smile’ is possibly the most cathartic on the entire album, reflecting on Ariana’s life and most certainly the last couple of years. As she sings the lyrics “I can’t fake another smile, I can’t fake like I’m alright. And I won’t say I’m feeling fine, after what I’ve been through, I can’t lie” it’s almost as if the listener is being given a glimpse at Grande’s diary and it’s powerful stuff.

‘Make Up’ might make some reflect on Ariana’s ‘Dangerous Woman’ from a few years back and draw quite a comparison. Whereas with ‘DW’, Ariana sang about needing a man to make her feel dangerous and powerful, on ‘Make Up’, that ideology is gone and replaced with a a fiery, empowered woman who can and does feel powerful in and by herself: “It’s a mood, it’s a vibe, it’s a look, it’s a match.”

Perhaps the most powerful track on the collection comes in the form of ‘Ghostin’, a rather (okay, incredibly) candid ballad written about death, grief and all the emotions that come with going through a period of hardship. Given the personal difficulties that Ariana has gone through in the past year or so, which no doubt make up much of the inspiration for the album, the lyric “I’m a girl with a whole lot of baggage” rings particularly true, but she carries – and is carrying it – with grace and a truckload of strength.

Latest single ‘7 Rings’ is yet another empowering number, written about treating yourself and those around you well, even when and if others don’t do the same. It plays on the idea that you don’t need anyone else to make you happy if you know what can and does make you so – go out and get or do it for yourself.  Album title track ‘Thank U, Next’ spent several weeks at the top of the UK charts and given it’s catchiness, it’s not hard to see why, but there’s also a resonance and relevance to almost every word that has found a home in the hearts of millions of her fans, meaning the song is proving to be, and is very much, a favourite among the many great tracks featured.

The album ends with ‘Break Up With Your Girlfriend, I’m Bored’ and makes for a fitting final chapter to this collection which sees Ariana, once she’s shed all the tears she can and wants to, and vented her frustrations to anyone who will listen, announce she’s ready and waiting for whatever’s ahead. The entire album plays like one epic pop-playlist, perfect for blasting in your car, getting ready for a night out (or night in) with girlfriends or while perhaps mulling the many aspects – both good and bad – of your life. Regardless of what those who listen to this album might be doing at the time, one thing is almost certain; with a collection of songs this good, they’ll certainly enjoy it.

Thank U, Next is out now on Republic Records.