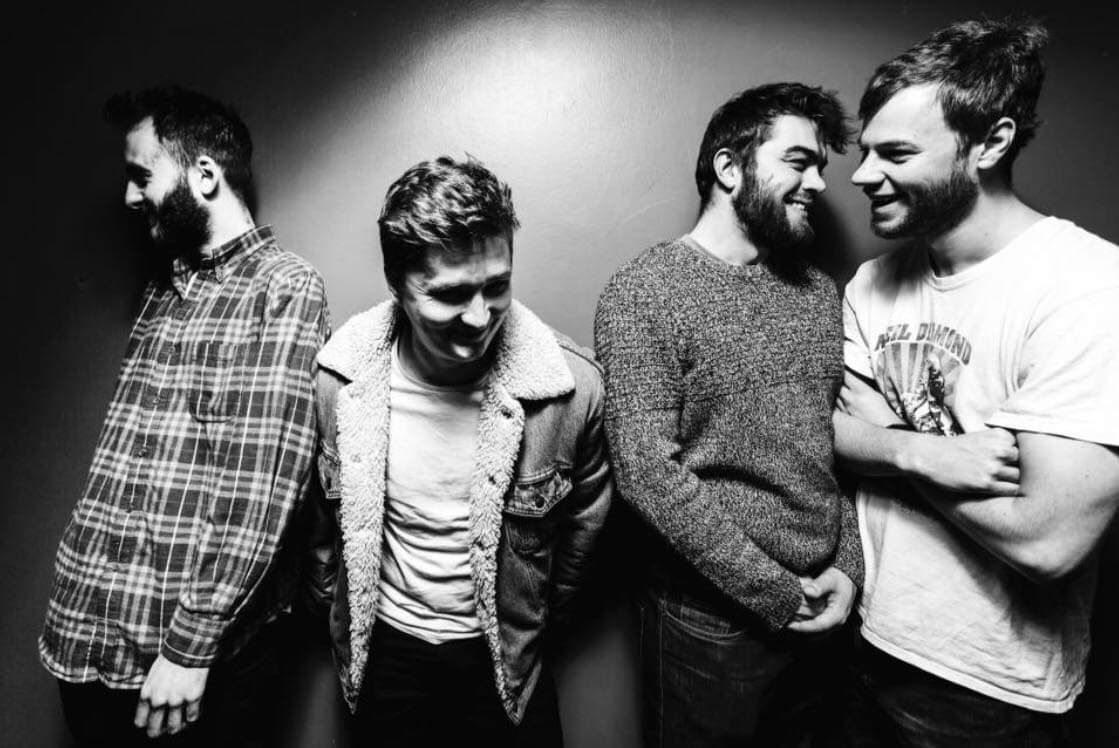 “The video was filmed during a live performance by the band, described by many as the Welsh Replacements, due to their frenetic shows. The Shoot has captured the calm within the electrical storm and boundless energy produced by Los Blancos.

By keeping the shots static and focusing on the singer, Gwyn Rosser, and his emotional delivery, this stripped-down video captures the melancholy at the heart of the song.”