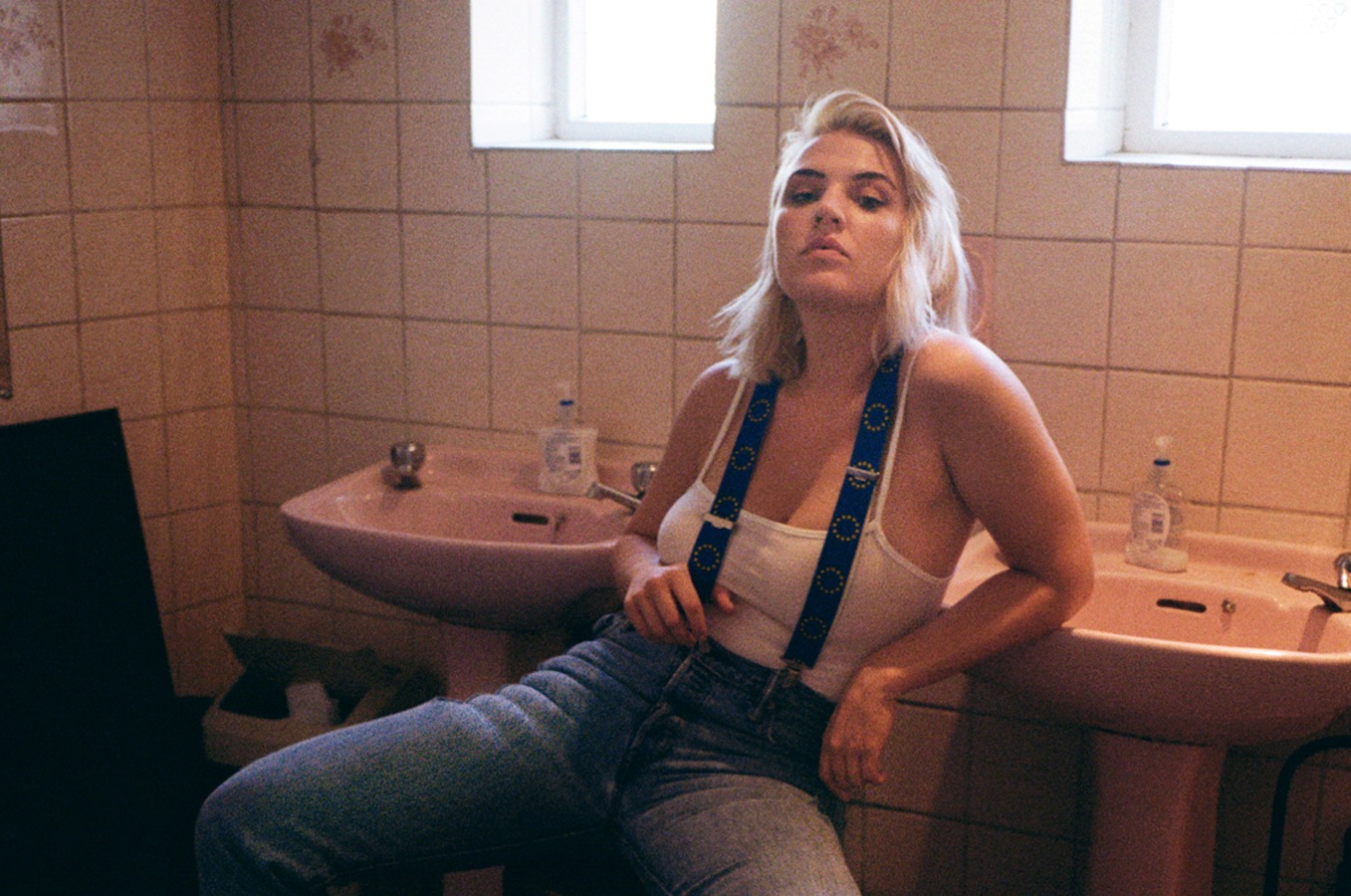 It’s not too difficult to work out why Rebecca Lucy Taylor burst into a fit of overwhelmed laughter towards the end of Self Esteem‘s show at Yes in Manchester. Looking out over a room that was largely going mental for her every song, every word and every dance move must have that effect, but when the front row consisted of half a dozen blokes stood nodding, twice as many queer girls going absolutely mental, plus Hayley from Coronation Street stood dead centre, it must have seemed like some sort of strange dream.

Obviously the enthusiasm (the girls screaming, the indie men nodding which is pretty much screaming from their type) had to be earned. Luckily, Self Esteem were coming in off the back of a superb debut album full of the sort of music that seems to escape classification these days. Not really fitting pop, indie or R’n’B in any of their current guises, Compliments Please sounds like it’s beamed to us from a planet where the first Sugababes album was actually the biggest selling pop record of the 21st century.

That Self Esteem consist of two people with instruments and three singing and giving it some with the dance moves, tells us a lot. The rich vocals and sheer attitude would captivate but there’s a deep and loving craft going on with these songs of betrayal, flirtation and being proper hated on by your mother-in-law. If the point of seeing an act live is to get something more than on record, then it was worth it purely for the moment when Rebecca and her co-singers pulled out their phones and proceeded to ignore us in a synchronised fashion during an instrumental break.

Not that Self Esteem were ignoring us. Flick back a moment to Rebecca feeling overwhelmed. It came after she had bombarded us with a succession of songs which really did feel like they were all hits in some way. Singalongs where appropriate and dancing where irresistible, it was hard not to get swept along in the sheer joy emanating from the stage. And not just the stage, as the set ended with the band storming the floor to crack out one last song in the middle of the crowd without the aid of mics and speakers.

After that it was off into Manchester’s Gay Village for Self Esteem, at least as long as it took them to realise that the music in most Canal Street bars is kinda crap. Just a shame not enough people bought the first Sugababes album. Maybe let’s not make that mistake with Self Esteem, eh?