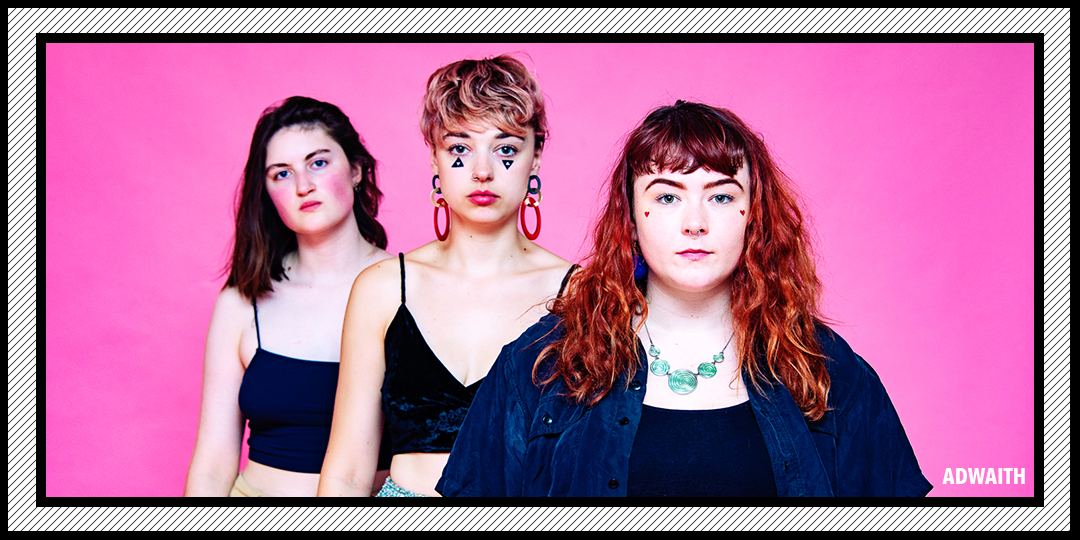 BBC Cymru Wales and Arts Council of Wales are today announcing that the search for Horizons artists to join its 2019 project is now underway.

Celebrating its 5th year this year, Horizons has given a platform to over 48 emerging artists from Wales giving them opportunities to reach new audiences in Wales, the UK and beyond. And now they’re looking for 12 new artists.

The application process is now open. The 12 successful acts will be supported in various ways over the next 12 months – with opportunities to appear at festivals and events, on the radio including BBC Wales’ national services – BBC Radio Cymru and BBC Radio Wales and on social media.

The Horizons project aims to showcase promising talent in Wales. Highlights over the past five years include recording at the world-renowned Rockfield Studios in Monmouthshire, Maida Vale Studios in London, and an exclusive collaboration with partners like the Football Association of Wales who are currently showcasing Horizons’ artist’s music as the soundtrack of Welsh football.

As the Horizons project celebrates its fifth year, there are plans to work with new partners as well as bring a host of new and former Horizons artists together to create some extra special moments across 2019.

“We’re looking forward to welcoming 12 new musical talents to the project. In this fifth year we’ll be on a mission to celebrate the role the project plays; we’re proud of everything from the grassroots work we do to the larger scale collaborations, representing a wide range of diverse musical styles, talents, locations and backgrounds. Horizons is a crucial injection into an already energised, and prolific Welsh music scene.”

“By supporting a group of artists, not only do we help nurture new talent but create a window on Welsh music at home as well as further afield. Our vision continues to be to bring a new, fresh sound to represent a modern Wales – and some of the stories from the Welsh music world are having a huge cultural impact at a crucial time.”

“We’re proud to support Horizons for a further year and see another 12 artists have a creative and potentially career changing year. There’s been some incredible opportunities created so far and we’re looking forward with excitement to enabling more developmental music experiences.”

Applications are open from April 4 to Midnight, May 1, and announcements will follow in June. Acts who want to be considered fill in a form online via bbc.co.uk/horizons. Horizons acts will be selected by a panel of experts from within the partnership and the wider music sector.