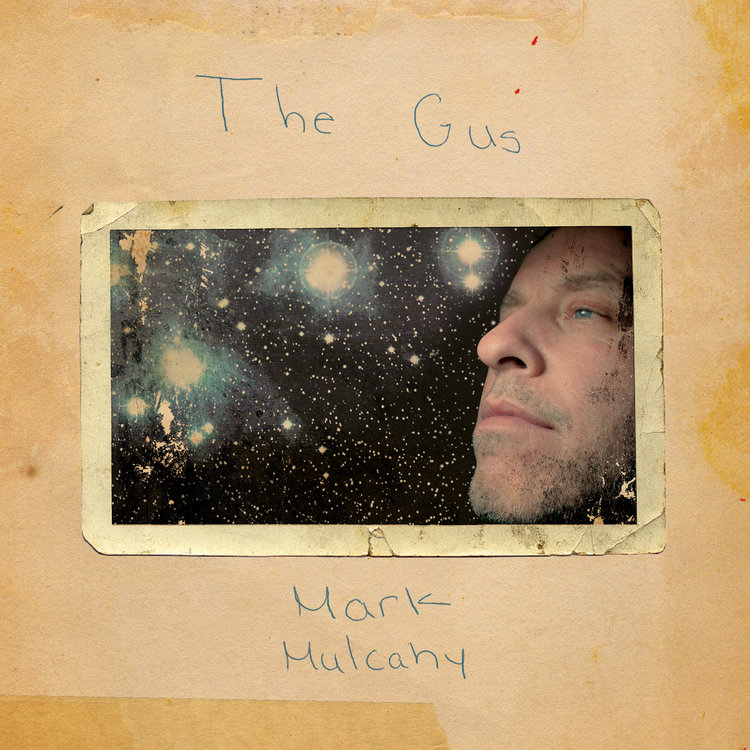 Inspired, at least in part, by the short stories of George Saunders, the Miracle Legion frontman Mark Mulcahy returns with his sixth solo offering, The Gus. And just like the celebrated writer and fellow American, Mulcahy confirms here his innate grasp of innovative structure and that almost unerring ability to populate his songs with a whole bunch of restless spirits and his customary heightened sense of compassion and empathy.

Following his last album, 2017’s The Possum In The Driveway, Mark Mulcahy returned to his regular collaborator, multi-instrumentalist and current keyboardist for The B-52s, Ken Maiuri, as well as drafting in numerous others including Rain Phoenix (who earlier this year had reunited with another long-time Mulcahy admirer Michael Stipe for a double A-sided single), Dinosaur Jr. virtuoso J Mascis, and trumpeter John Panos. Together the various musicians spent time just hanging out, reading, swimming and pooling ideas out of which eventually emerged the new record. As the results clearly affirm, it was time very well spent.

By now – and repeated listens to The Gus will undoubtedly take you there, I can assure you – we are wading knee-deep in what are some absolutely wonderful songs, tunes whose melodies and chord sequences can often deviate quite unexpectedly from their chosen path yet still remain consistently replete with Mulcahy’s wry observations on life, it’s people and their behaviours. Long before the record reaches it’s concluding ‘What If I Go Off With Bob?’ – propelled along by the urgency of J Mascis’s trademark fuzzed-out and distorted guitar – you realise that you have been in the aural company of something a wee bit special.

The Gus is released on the 5th of July 2019 through the Mezzotint record label.