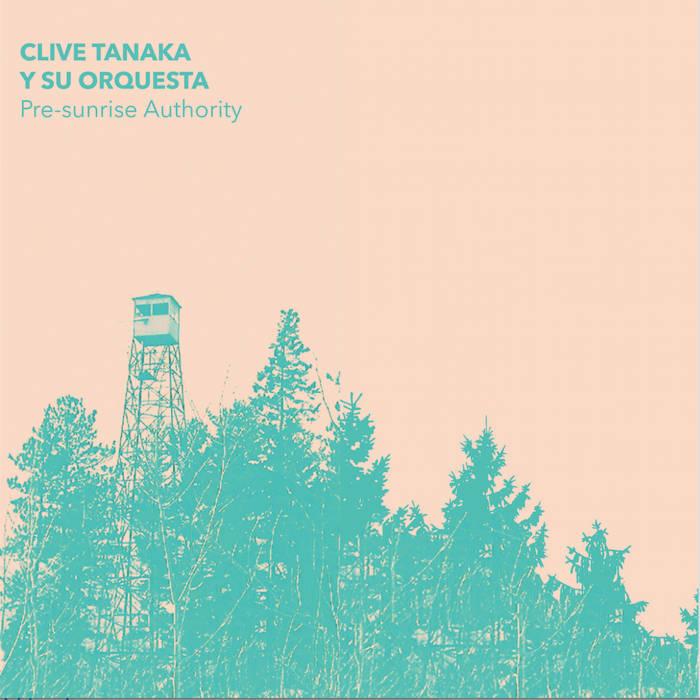 In 2010 Clive Tanaka released Jet Set Siempre 1º. It was a Synth-Disco-Pop classic that showcased Tanaka’s ear for a killer melody and balanced compositions. Compositions that are fun and have a playful bounce to them, but with an underlying message. It was an almost instant cult classic. There has been a nine year wait for its follow up. Luckily it was worth it as it Pre​-​Sunrise Authority is a fascinating and captivating listen that reimagines 1970s MOR with hazy synths rather than guitars.

One of the standout tracks on the album is ‘Unpretentious Beauty’. Its title perfectly sums up Pre​-​Sunrise Authority. Delicate vocals, that border on falsetto at times, gracefully float above a tick backing track filled with deep bass, skittering drum fills, muted guitars and radiant keyboards. It oozes with 1970s charm, but without that feeling of nausea that comes from nostalgia. This isn’t a pastiche of something that never existed, this is music that takes its pointers from 1970s MOR, but mixes flourishes of vaporwave, ambient and pop to create something exciting and joyous.

At its heart Pre​-​Sunrise Authority is a massive road trip. You start off at home and tune the radio to your favourite station, as you drive further out of range the static kicks in before it finds the station at that frequency. This premise works incredibly as motifs appear, fade out and reappear again and again. It is an album that shows that Jet Set Siempre 1º wasn’t a fluke, far from it. The songs are stronger, catchier and even more polished than its predecessor. They are also chocked full of melancholy and regret. This isn’t a ‘woe is me’ vibe though, far from it. It feels more optimistic and sanguine. Much like the times the album was created in.