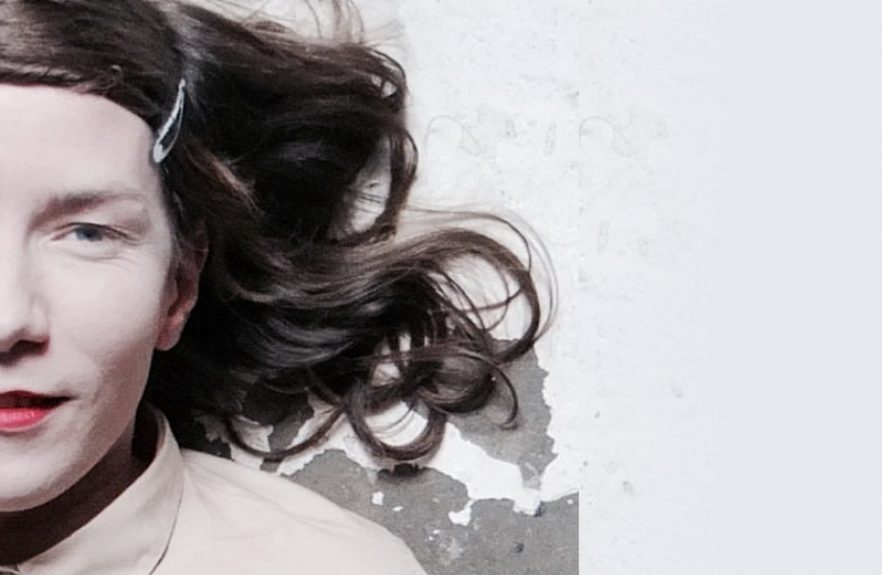 After a public and editors vote, Kathryn Joseph has won our Neutron Music Prize for her startling second album From When I Wake The Want Is. We wish her many congratulations! Also best wishes to runners up Desperate Journalist who also received great support from voters and judges alike for their awesome record In Search of the Miraculous.

Our alternative to the Mercury Music Prize, The Neutron featured twelve albums from British and Irish artists that we felt deserved attention and that were  released over the same 2018/2019 period as the Mercury.

From When I Wake The Want Is is a devastating song cycle that captures the all-consuming, mortality-shaking loss of love, it sounds harsher and more visceral and layered with more of everything than the stripped back introspection of her first long player. It also reflects Joseph’s growth into an incredible artist and lovely human being, painting an intimate, powerful portrait of a period in her life inspired by the all-consuming grief experienced after the split from her partner. “This record mostly came from the year of my feeling the most broken-hearted,” admits Joseph, “My partner and I split up for about a year, and it was very handy for writing songs. But it’s cool all my song curses worked and I got him back so everything’s fine now! It’s a circle really, starting off broken and then better by the end, a wee bit, and I wanted all the titles to make sense when you say them out loud together. The first piece of music has all the titles and me reading them out, I had it in my brain that it would make sense all together.”

From When I Wake The Want Is, like her debut, is produced by Marcus Mackay and there’s an expansive, more muscular quality and depth to the entire record, with experimental flecks, keyboards and samples and harsh landscapes that envelop you, swallow you, surround you

Rooted at the heart of it all are Inverness born Joseph’s cyclical pianos and her utterly transfixing voice; at times it sounds pained, haunted and twisted by effects almost difficult to listen to with emotive songs like ‘Tell My Lover’ and quivering magisterial melancholia ‘Mountain’, underscored with a grief so desperate it wants to take it all down with it. Others are rooted in a place of vivid catharsis from the brittle tumbling ‘Safe’ to the tender skin shedding soul of ‘We have been Loved by our Mothers’. Laced with imagery of a nature both harsh and beautiful, she is haunting you with her ghosts, holding you in a moment like a bee trapped in amber, the way Bjork does or the way Kate Bush can, but these songs can also crush you in their emotive hold, tapping into the universal themes of loss and recovery, and it’s utterly captivating throughout.