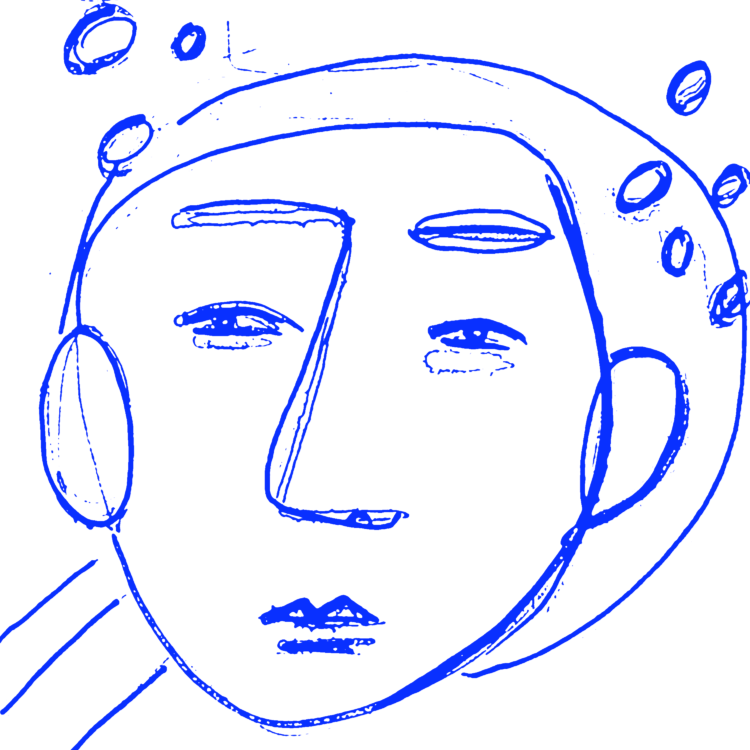 Earlier this year The Dawdler released his debut album Keith In Ballachulish to widespread praise across the blogosphere (we gave it a solid 10/10). As the project of Newcastle Upon Tyne-based musician John Edgar, The Dawdler unearths a melancholic, soulful beauty from within, that doesn’t come around too often these days.

In latest release ‘Dark Clouds’, we are handed another lonesome tale of heart-aching and soul-searching which speaks from a very personal place. The video shows a man dressed in mime makeup performing at a comedy club (eerily similar to The Joker) struggling to separate dreams from reality and eventually coming to shaking off his woes.  Check it out above..