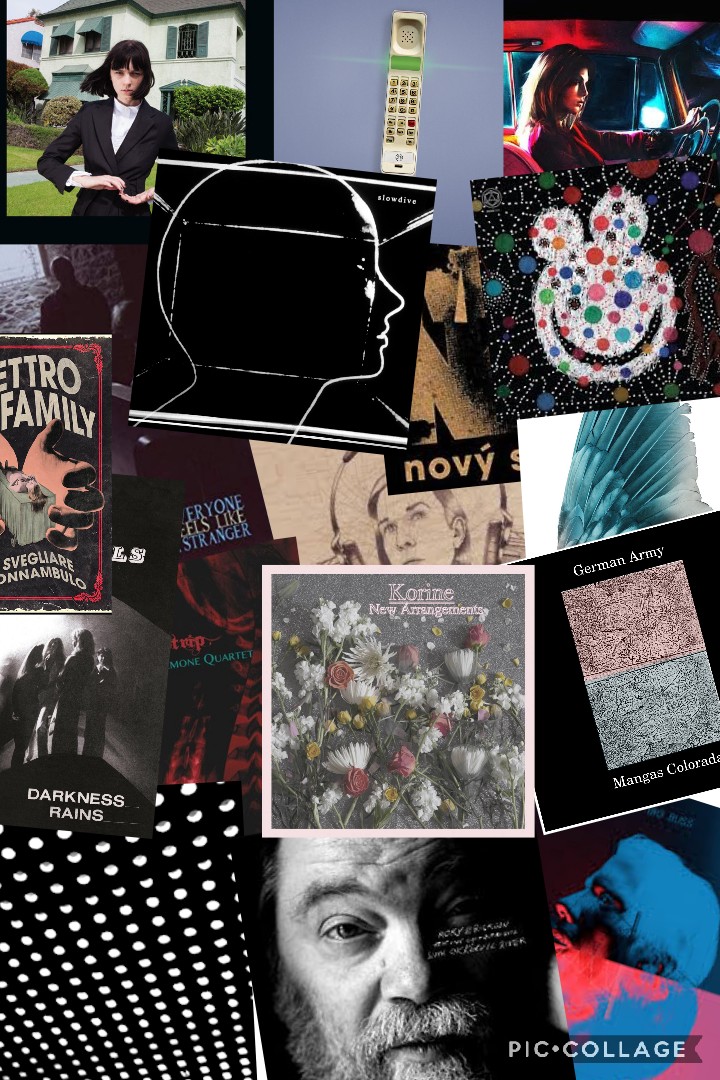 To celebrate the end of the decade throughout this week we are sharing personal lists of our twenty best albums from between 2010-2019. Starting with Michael Mitchell’s list below.