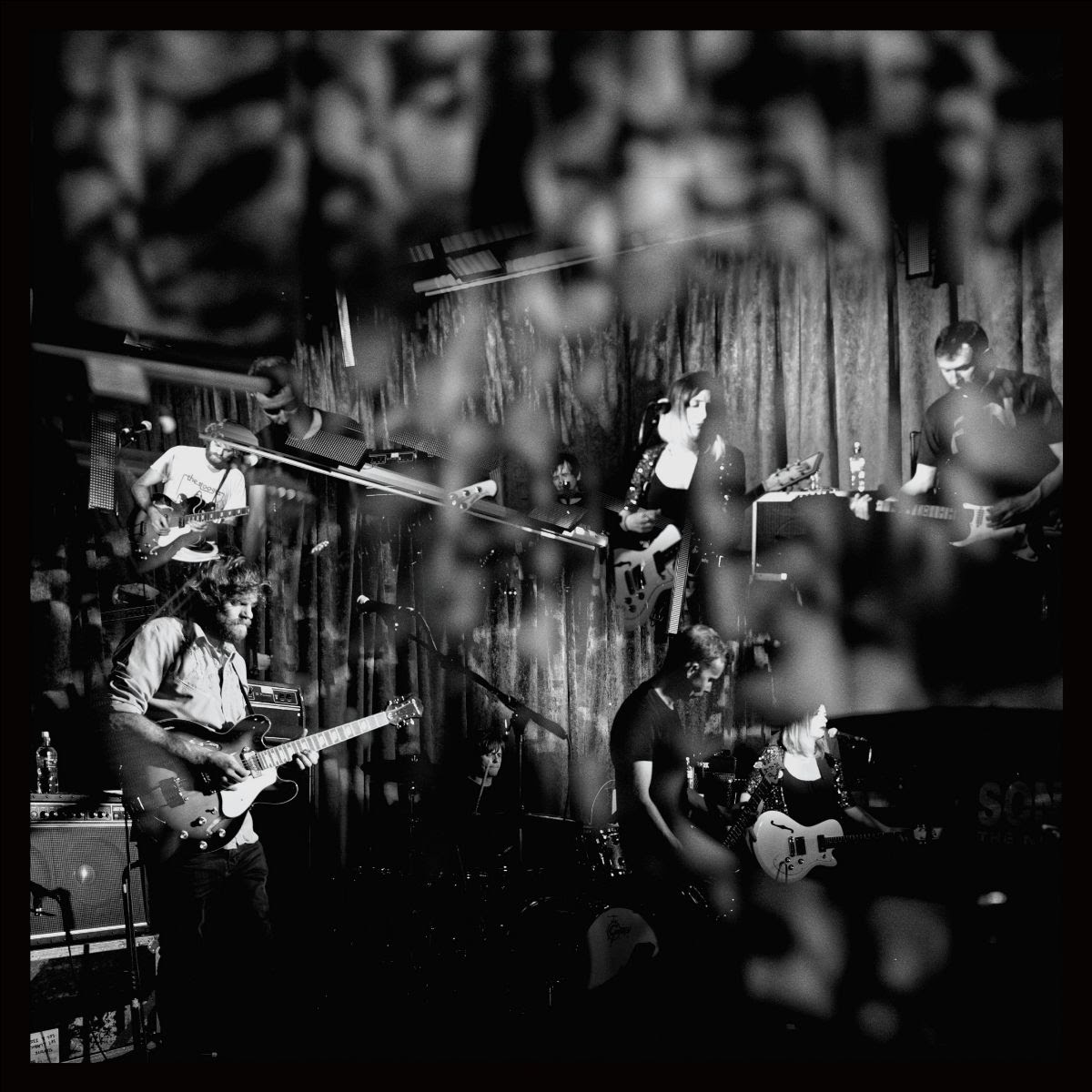 Slowdive have released a new version of their now traditional set-closer ‘Golden Hair’ as part of the Sonic Cathedral Singles Club. Listen here:

Their take on Syd Barrett’s adaptation of a James Joyce poem was originally released on the 1991 EP Holding Our Breath, but since they reformed in 2014 it has provided an emotional climax to live shows.

Sonic Cathedral say “this version is quite simply one of the most moving and powerful pieces of music we’ve ever heard. It’s so long – over nine minutes – it had to be split into two parts to fit on the 7”, but you can hear the full, unedited version here. It was recorded in 2014, but was mixed and mastered this year by Neil Halstead and Heba Kadry respectively.”

This 7” single is pressed on gold vinyl and comes in a gold mirror-board sleeve. Subscriber copies come with an exclusive outer sleeve housed in a PVC wallet, plus a beautiful print of photos from Slowdive’s comeback show at Sonic Cathedral’s 10th birthday party in 2014. There is more information about the Singles Club here.

Rachel Goswell from Slowdive has spent the last few months gathering together some incredible items to auction for the Deaf Academy – including a subscription to the Singles Club. Every penny raised will go towards helping deaf children and young people. The auction goes live from 4pm today and full details can be found here.

Sonic Cathedral are celebrating the release and all things Slowdive tonight (November 14) at The Social in London with a one-off tribute, featuring DJs Christian Savill and Nick Chaplin from the band, a supergroup who we have christened Fauxdive (featuring members of Bdrmm, Lumer and a very special guest) playing Slowdive covers and a screening of the Pitchfork documentary about Souvlaki.

Doors open at 7pm and Tickets are available from Dice or it’s £6 on the door. Singles Club subscribers get in free.