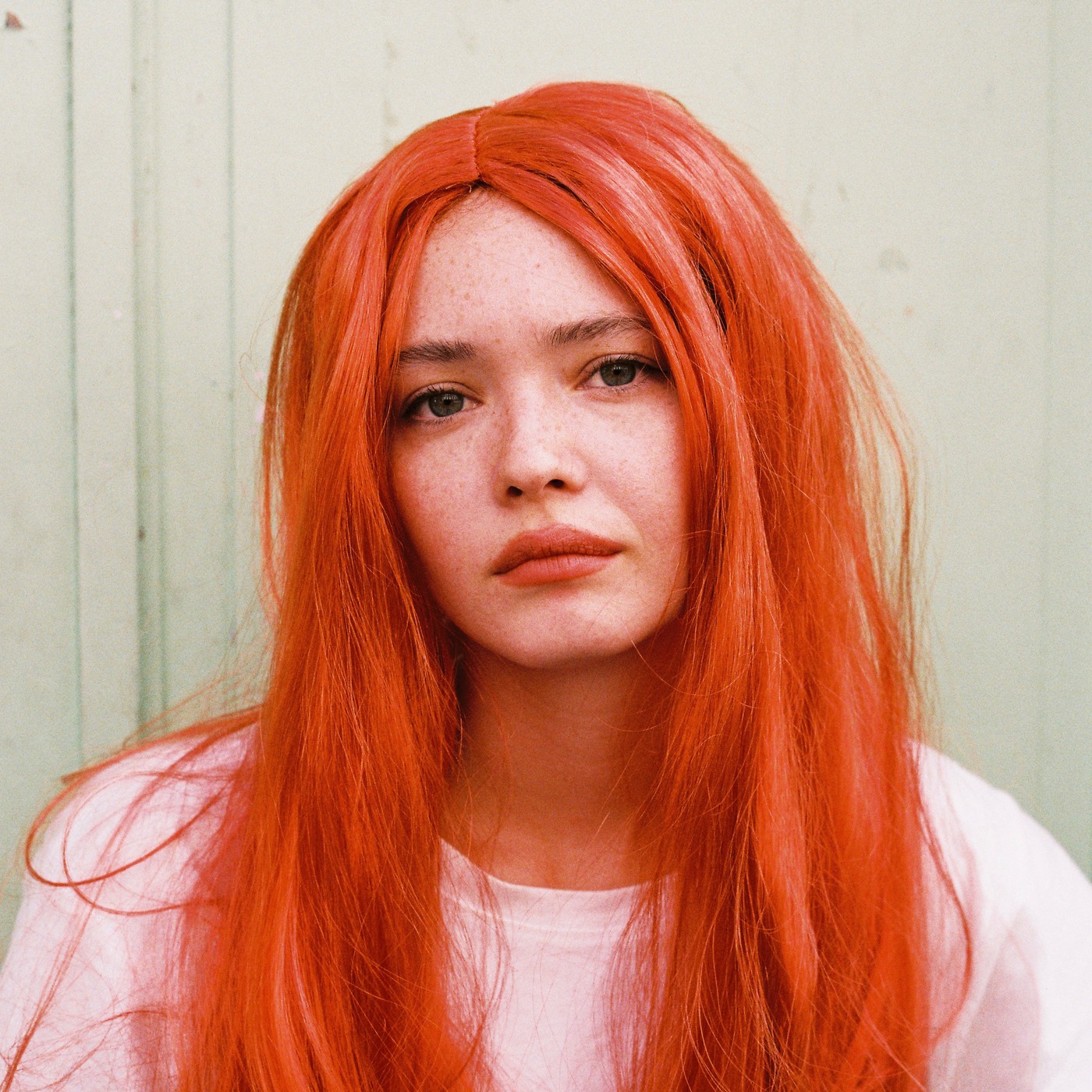 Growing up, New York Singer-songwriter Charlotte Rose Benjamin never really felt she fitted in at school. And in time-honoured fashion, she dropped out of college to persue her musical dreams, performing at open mic nights and teen-friendly venues before self-releasing a number of singles. Before long she caught the discerning ears of London label Moshi Moshi who were enthralled by her hauntingly beautiful voice, witty poetic observational lyricism, and keen ear for a pop hook. She can also number ‘cosmic space-dandy’ Wayne Coyne of The Flaming Lips amongst her fans after he caught her live and was suitably blown away by her nascent talent.

Her debut EP Party City is released on 21st February and it certainly justifies Moshi Moshi’s faith in her. It’s a collection of songs that shines a light on the maturity of her songwriting as she artfully combines a mix of Americana, indie and pop. It also showcases a timeless voice, one that can effortlessly express emotion with an uncomplicated, yet beautifully insightful poetic turn of phrase, be it a razor-sharp put-down or wistfully looking back on what could have been.

Furthermore the EP reveals her diversity from the sublime folk power pop of ‘Cursed‘ with it’s impossible to get out of your head melody to the EP’s Title track, ‘Party City’ which Charlotte says is a song about “gratuity, boys I do not miss and house party realness” – as well as being an ode to a party supplies store of the same name in NYC.

‘Autopilot’ sees Benjamin return to a theme that seems to run throughout her work, essentially about ‘realness’, about being true to yourself and following your own path. The song finishes with the refrain ‘So just stick to autopilot/ but I’m not fucking flying a plane’ and sonically occupies the space somewhere between an upbeat Lana Del Rey and a more pop-centric Julia Jacklin.

The EP includes her first single for Mosji Moshi ‘10,000 Pesos’  and new track the beautifully lachrymose ‘A Certain Kind’ plus the dazzling country-tinged ‘Caterpillar’ and provides unequivocal evidence that the Party City Ep heralds the arrival of a glittering and compelling new talent.