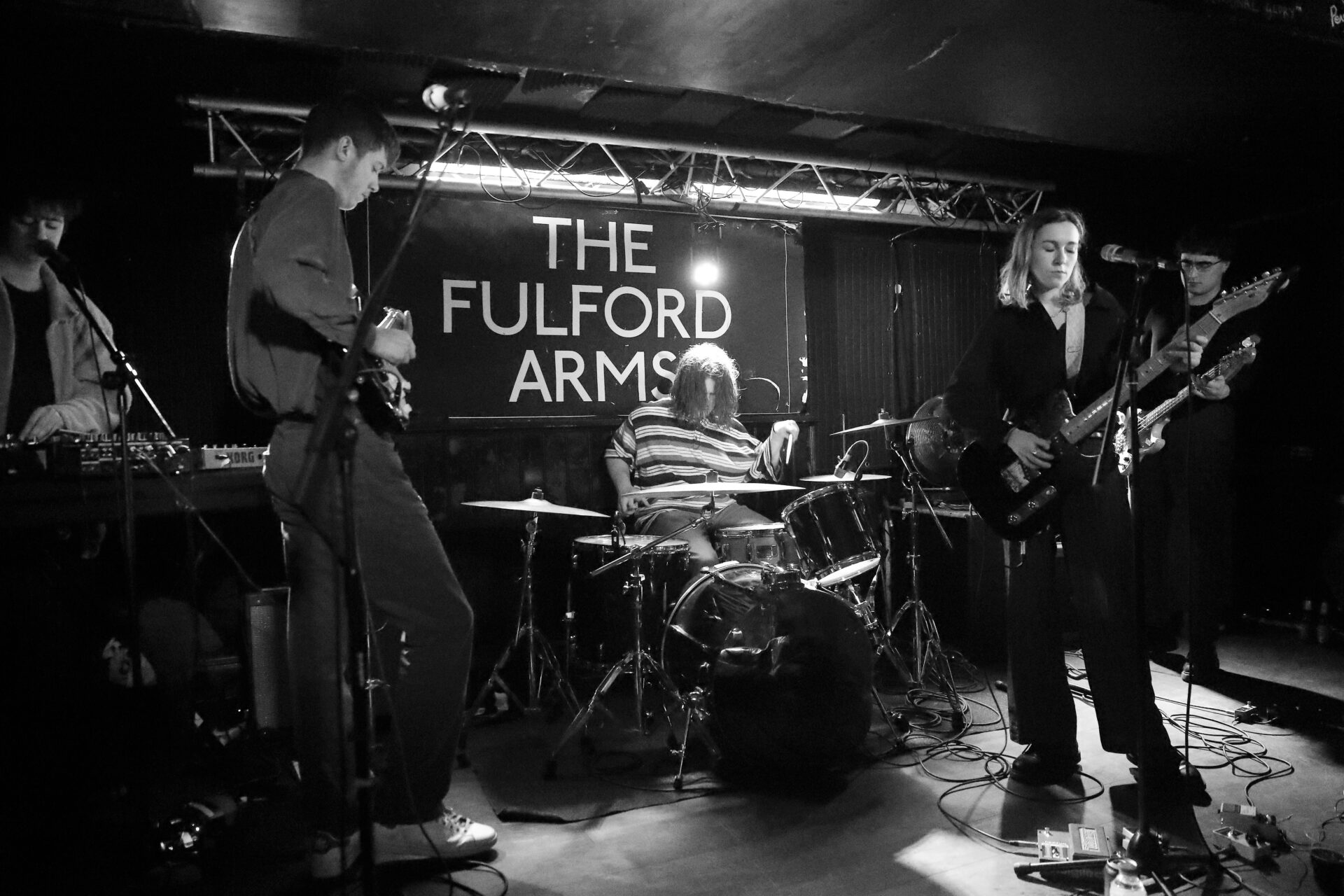 It had been a long time since Elvis had last appeared on stage. We know this because he tells us as much on a pre-recorded sample that splutters into life mid-way through Sorry’s set, heralding as it does so the arrival of ‘Rock ‘n’ Roll Star’. It is strangely apt that the King should be here on stage tonight because his spirit surely lives on through the music of the London-based five-piece.

It is not the latter-day bloated Elvis that comes to mind even if his last ever stage appearance at the Market Square Arena in Indianapolis dates from that overblown sequinned-jumpsuit period more than forty years ago. Nor is it the ’68 Comeback Special Elvis from nearly a decade earlier. It is the pre-Army, pre-Hollywood Elvis in his prime that we recall. And you suspect it is this young man from Tupelo, Mississippi whose remarkable music had such a huge impact upon the start of rock’s great revolution with whom Sorry most identify.

Sorry may not possess any of Elvis Presley’s visual flamboyance. And where the King’s music was steeped in Memphis blues, country and gospel, Sorry’s sonic touchstones are more likely to be indie-rock, lo-fi guitar pop and hip-hop. But both Sorry and a nascent Elvis share the same central characteristics of raw unbridled talent, boundless energy and creative non-conformity. 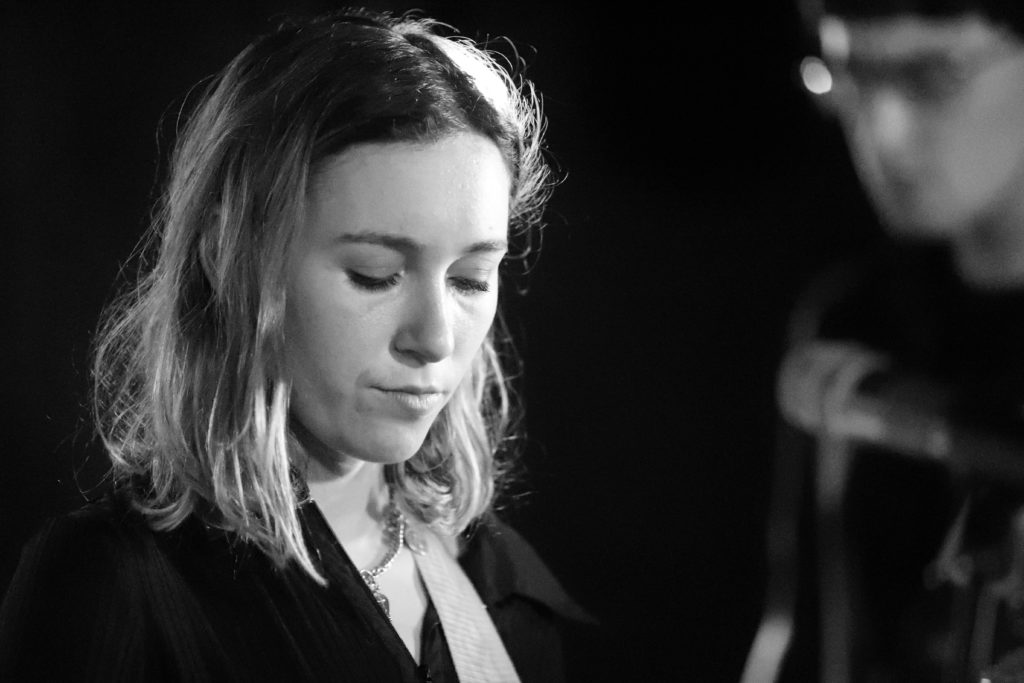 Built around the original nucleus of Asha Lorenz and Louis O’Bryen on guitars and vocals and now also featuring Lincoln Barrett on drums, bassist Campbell Baum plus most recent addition to the band, Marco Pini on synths, Sorry are out on tour in advance of the release of their debut album 925 (due out on the 27th of March). They rattle through 15 songs, the vast majority of which will appear on the new record, in double-quick time. 50 minutes dead and they are gone.

From 925’s lead track ‘Right Round The Clock’ to its closer (and half of their debut, double-A sided single from 2017), ’Lies’, Sorry traverse a dizzying blend of styles and often quite wonderfully off-kilter substance full of the most unexpected melodic twists and turns. ‘Jealous Guy’ creeps from the stage and slithers right across the dancefloor, its sinuous limbs a statement of dramatic sensual intent. On ‘Rock ‘n’ Roll Star’ Campbell Baum adds some sleazy saxophone to what is an already hyper-decadent mix. And ‘Showgirl’ (one of the few songs played tonight that won’t be on the new album) continues this subversive journey into some hedonistic cultural underworld.