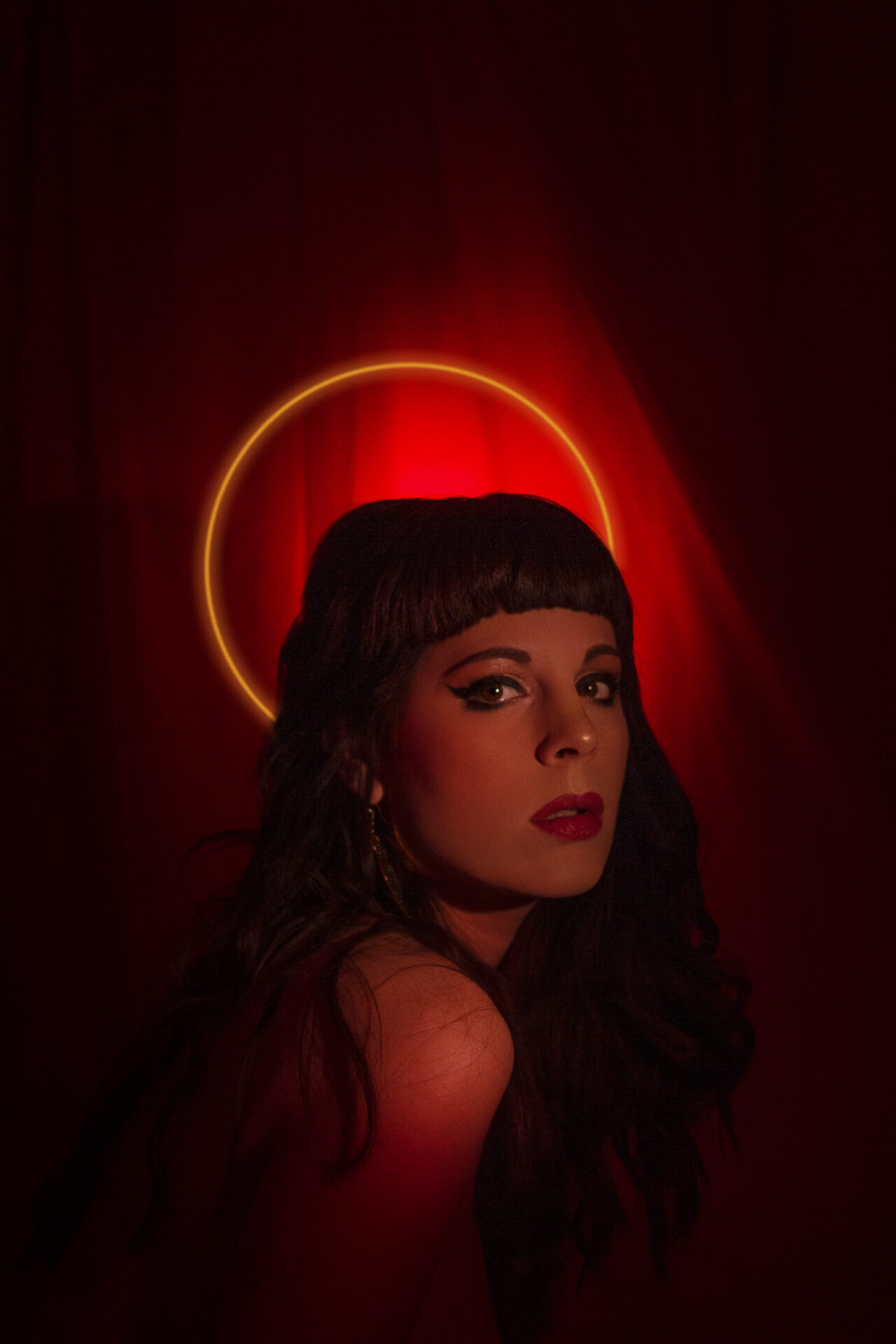 Today, we premiere the video for Ana De Llor‘s debut single Lilith. A modern war hymn laced with twitching Portuguese frame drums, menacing bass lines and an unapologetic and unyielding choir of women. For fans of Rosalia, FKA Twigs or Banks, this is a dynamic debut offering, daubed with intricate details De Llor’s vocals are melodramatic, layered and evocative gathering into a powerful crescendo. The accompanying video is mysterious and rife with feminist symbolism.

Lilith is named after Adam’s villainized first wife, cursed and cast out of the Garden of Eden for simply demanding to be treated as an equal.

De Llor says “This song is about being tired of being told to calm down, to not make a scene for the sake of our womanly modesty, it’s about recognizing that male figures have been made out to be the only valuable ones, the ones being heard and how this is perpetuated through our religious and societal standards and ideas. It’s about women being shut down throughout history, just like Lilith was.”