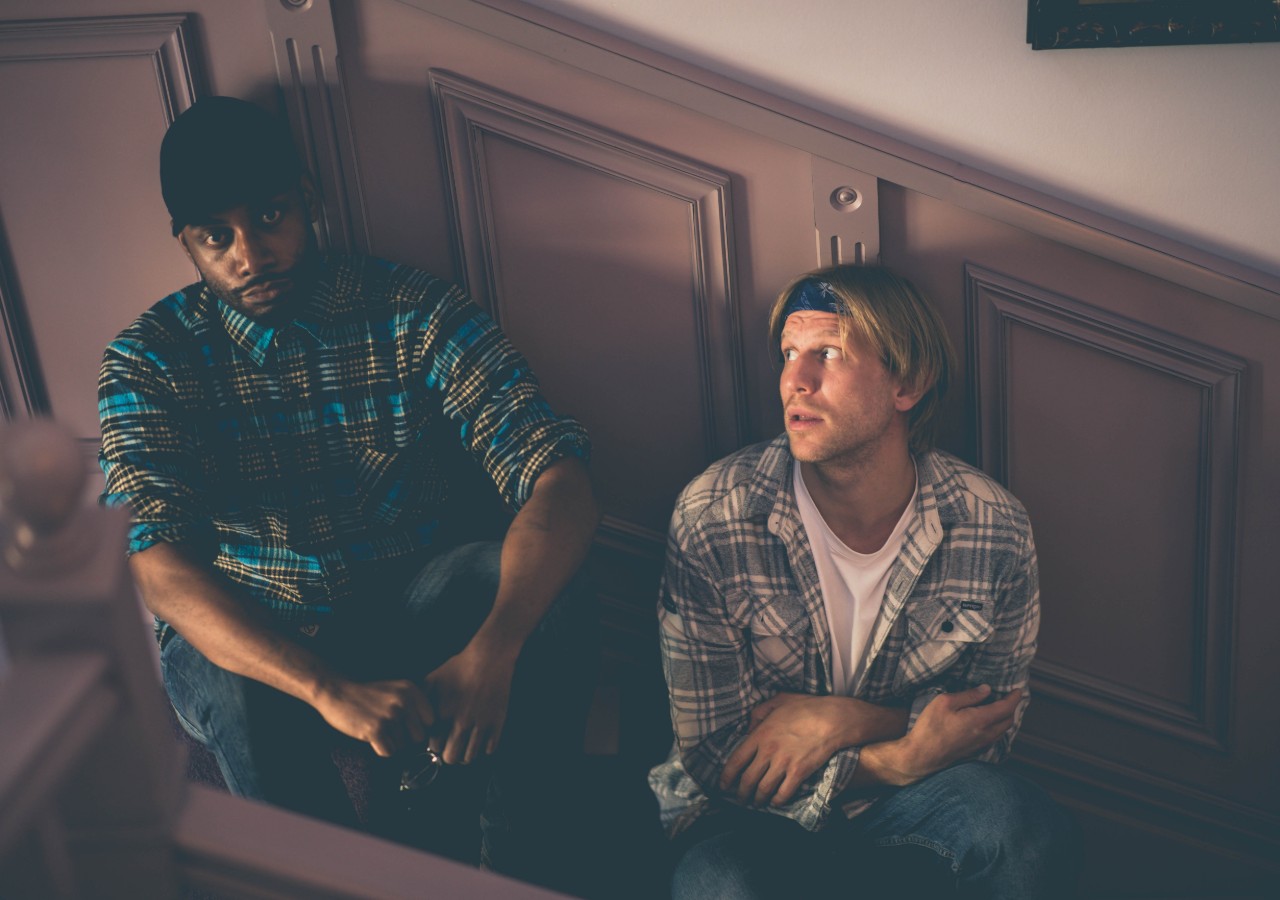 Ukrainian superstar Ivan Dorn has been talking exclusively to God Is In The TV about his unlikely collaboration with Californian-based left field funk/house producer Seven Davis Jr.

The pair have just released the first fruit of their partnership this week. The four track live EP ‘Ivan Dorn x Seven Davis Jr (live) ‘ comes with an accompanying video of the full session.

The duo, joined by Dorn’s bandmate, multi-instrumentalist Sura Tomasian, took over the atmospheric Kiev Natural History museum to perform for the cameras. The four tracks draw on genres they share a love of, from jazz, house and garage, soul, dub hip-hop and funk.

¬¬”He must have thought I was a mad guy,” laughs Dorn, who drew up a list of dream collaborators and began contacting them.

“Seven Davis Jr was the first to respond. And I was really happy just because I was listening to his album ‘One’ at the time he wrote back to me. And I thought, ‘Oh my God, it’s destiny, it’s mystical’.”

Dorn became a massive star in Ukraine when his 2012 debut album Co’N’Dorn became a hit. After stints on TV, in the Ukrainian versions of both X Factor and The Voice, he released the more experimental Randorn album and has since mixed and matched numerous genres to create a unique style. He initially travelled to California in February 2018, when the pair began writing together, followed by a reciprocal trip which led to the Kiev session. Dorn’s own highly respected label Masterskaya releases the EP this week.

”You never really know what good things will happen in your life,” laughs Seven Davis Jr about the collaboration, “That’s why I’m grateful to have an open mind. Otherwise, how else would this project have happened?”